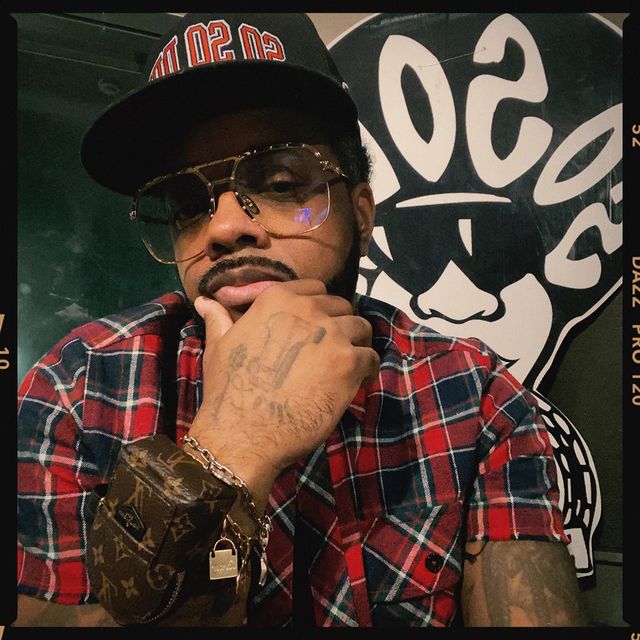 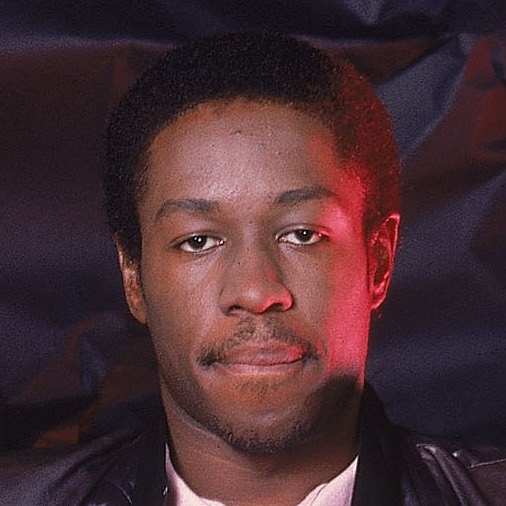 Jermaine Dupri is a famous rapper, songwriter and actor from the USA. He is also a record producer.

Jermaine can be called a rap prodigy because as early as 3 years old he began to rap. When he turned 12, he began his dancing career with the band Whodini.

In 1990, he founded the female musical trio Silk Tymes Leather and started producing it. His following project was Kris Kross. He realized that he found his occupation and founded So So Def Recording.

Later, Dupri collaborated with such stars as Jay-Z, Ludacris, Bow Wow, and many other singers. He was a music producer for some of the most popular stars such as Mariah Carey, Usher, Lil Wayne, and Weezer.

Jermaine also worked with Janet Jackson, who was his girlfriend from 2002 to 2009.

Dupri has been a vegan since 2005 and likes to think of himself as a healthy eater: he eats a healthy vegan diet of whole plant-based foods. From time to time, he practices fasting and states that it can boost up his metabolism very well. Jermaine is partnering with The Beet to bring his vegan lifestyle to millions of people for the sake of their health and the environment. In 2020, he was honored by PETA for his healthy eating habits.