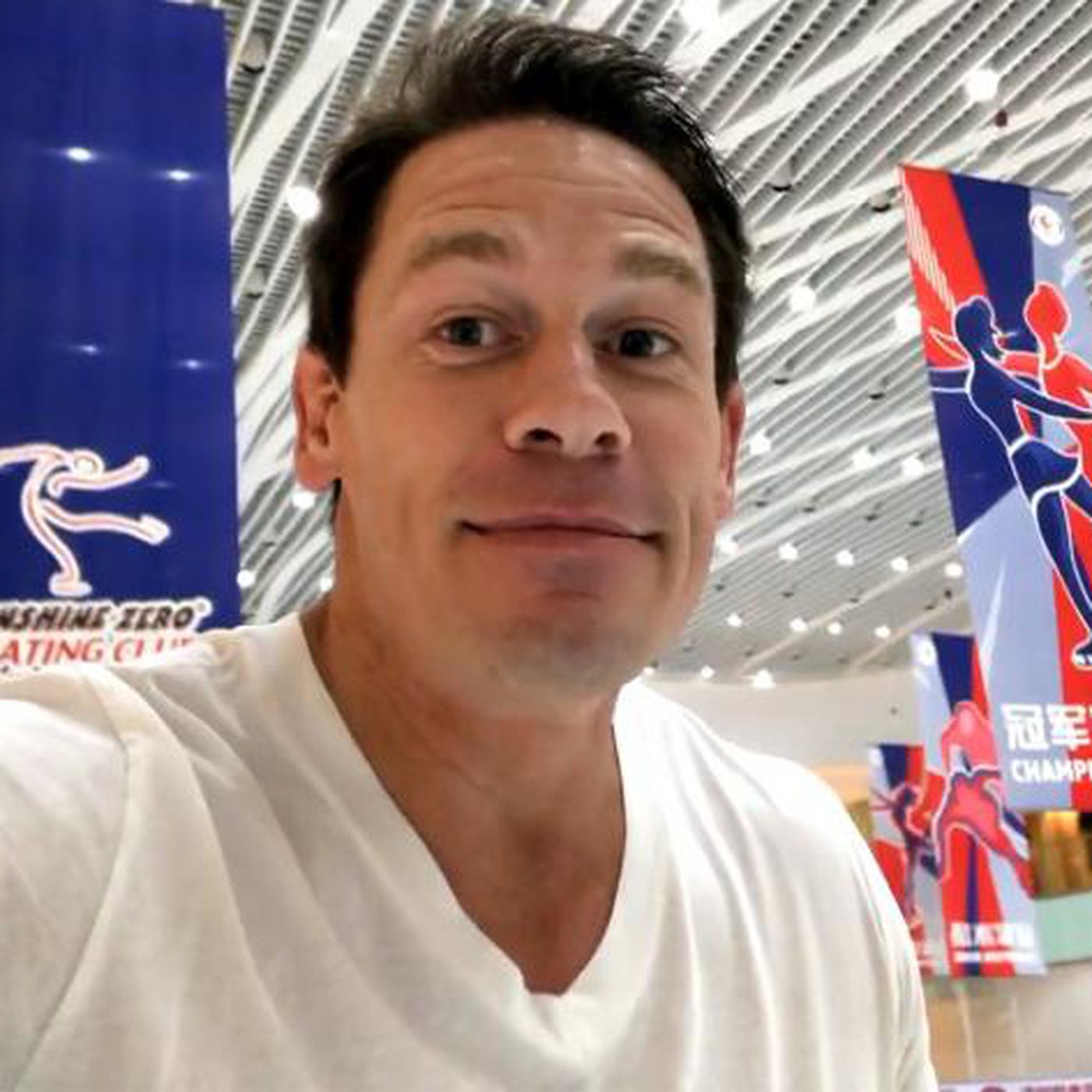 John Cena is one of the most famous professional wrestlers in the world.

While still a student, he began to engage in bodybuilding. In 2000, he began training in wrestling, and in 2002 he made his debut in WWE.

During his career, John has won 25 Champion titles. He became WWE champion 13 times and 3 more times – the world heavyweight champion. He also became the US champion 4 times, and 4 more times in the team competition. Cena held the title for 380 days, the second in history. He is the 4th overall champion in wrestling history.

John is also pursuing an acting career. Among his most famous films are Daddy’s Home and Daddy’s Home 2, Bumblebee: The Movie, Fast and Furious 9, The Suicide Squad.

He steps into the ring to his own track My Time Is Now. He released his debut album together with his cousin Tha Trademarc.

Cena was married several times, but all marriages ended not well. He is now married to Shay Shariatzadeh.

To keep fit, John trains 5 times a week with 2 days of rest. He also adheres to a special diet with 7 meals a day. His training program involves stressing all major muscles. He strives to increase the maximum load on the muscles every 2 weeks to achieve the best result.