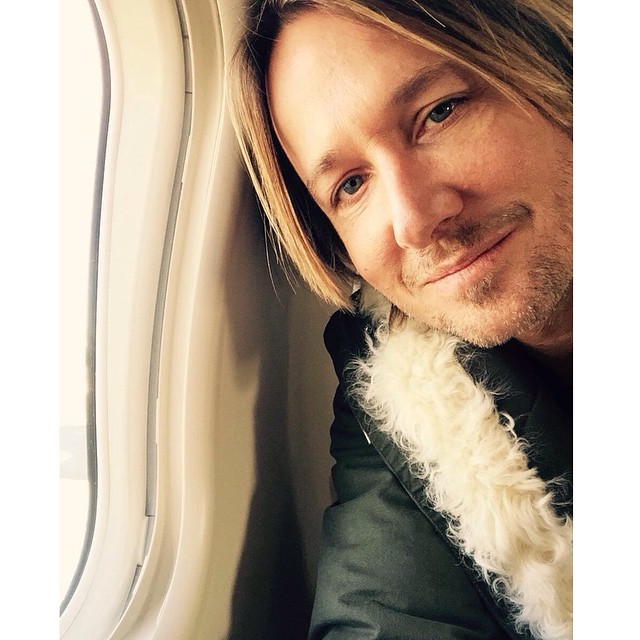 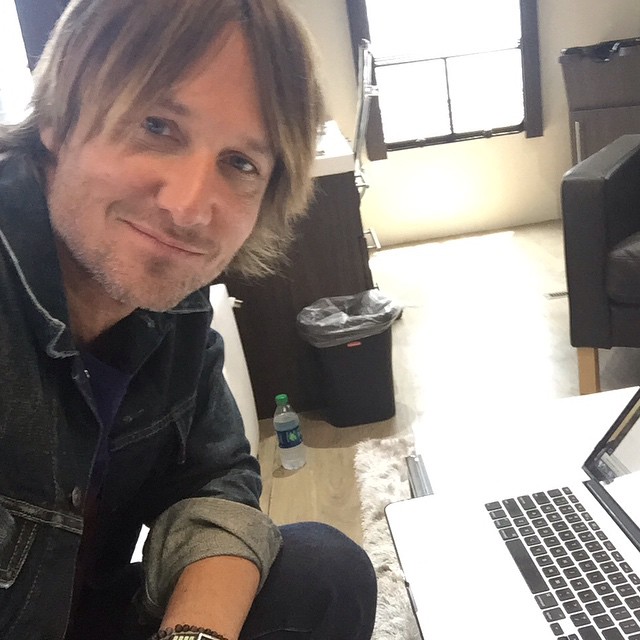 Undoubtedly, the name of Keith Urban rings a bell for any music fan. He earned the love of millions of fans along with dozens of accolades, including 4 Grammys, 10 Academy of Country Music Awards plus 4 American Music Awards.

Being creative since childhood, Urban learned to play a guitar and developed his acting skills. In 1991, he presented an eponymous debut album. In 1997-1998, he was a part of a country music band titled The Ranch that disbanded after releasing one album. However, Keith rose to fame in 1999 after recording his second eponymous album that gained platinum certification. To date, he has presented 11 albums, the most successful of which are Golden Road and Be Here.

Additionally, Urban judged The Voice and American Idol shows. What is more, he launched his own line of guitars and accessories.

In his 50s, Keith has an amazing physique. He does cardio, yoga and swims in the morning with his sweetheart Nicole Kidman. Moreover, the celebrity spends much energy on each show and that also makes a contribution to his fantastic look. For many years, the artist is faithful to a shoulder length layered hairstyle. Sometimes, he dyes some locks in lighter hues to make highlights.