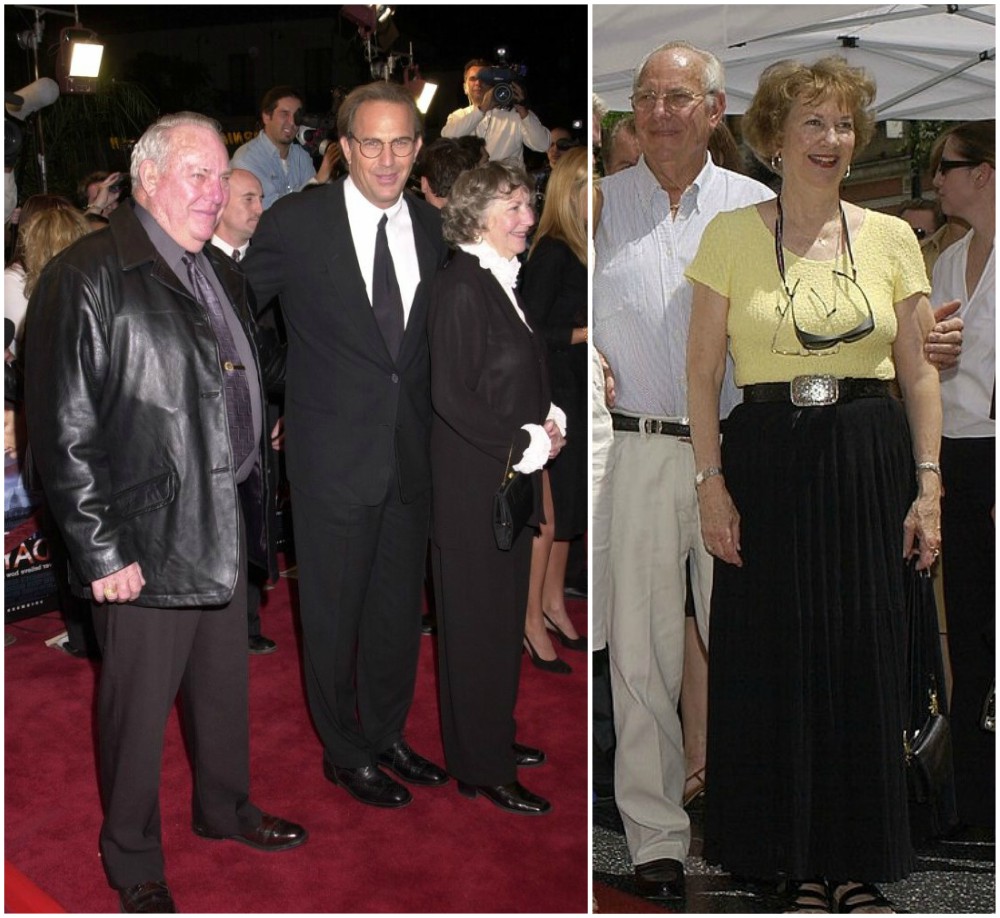 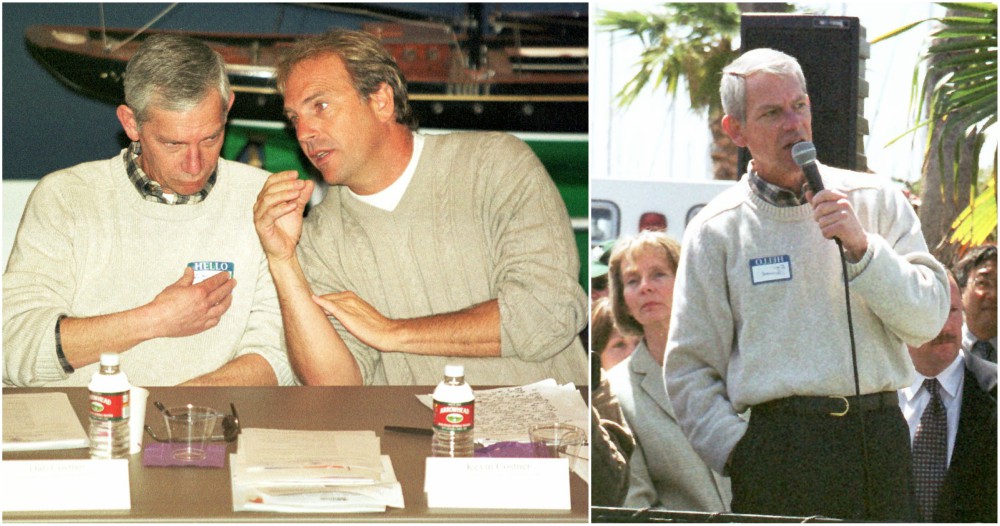 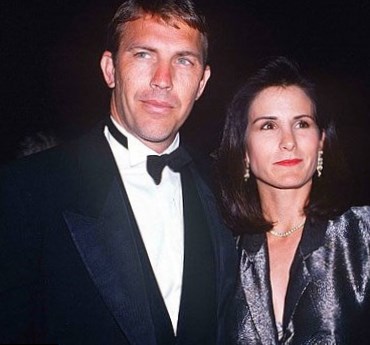 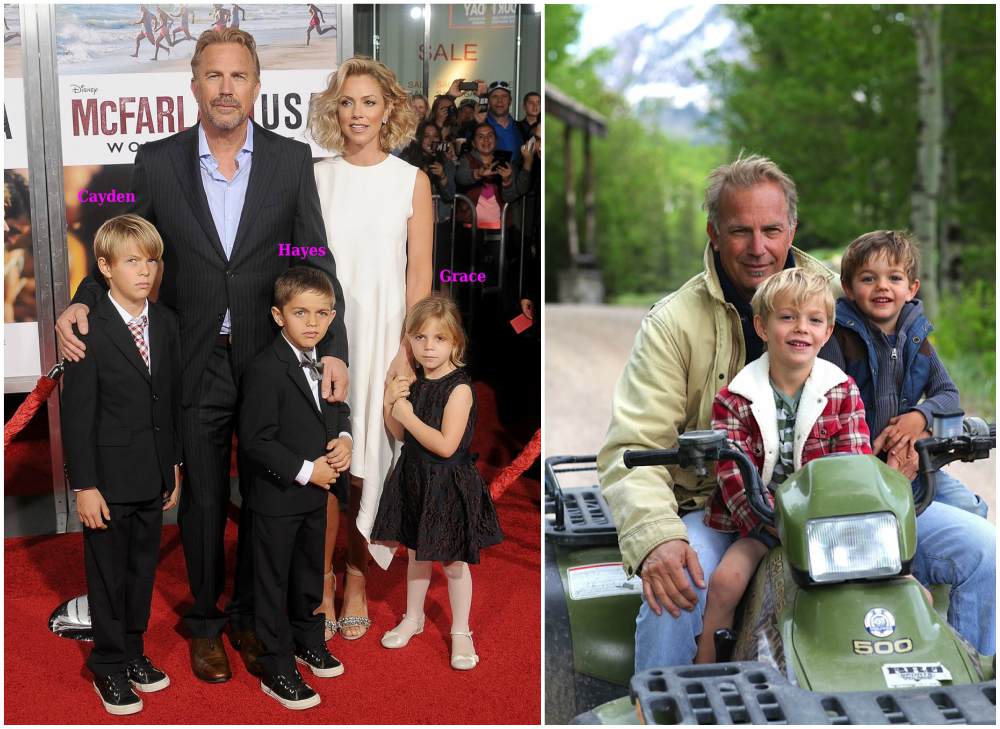 Kevin Costner was born in a family of a ditch-digger Bill Costner and his wife, Sharon Rae Tedrick Costner, a welfare worker. Kevin’s father was fond of baseball and his passion was passed onto his son, that’s why Kevin dreamed to become a baseball player. Later Kevin changed his mind and decided to become an actor. The future star grew up together with his older brother, Daniel Craig Costner. Now he earns his living as a businessman. Kevin also had another brother, Mark Douglas Costner, who died soon after his birth.

Kevin Costner had numerous love affairs, but he was married officially just twice. He married Cindy Silva at the age of 22 and she was Kevin’s school girlfriend. The couple spent together 17 years and had three common children. The first daughter of an actor, Annie, was born on the 14th of April, 1984. His second daughter Lily was born on the 4th of August, 1986 and Kevin welcomed his son Joe on the 31st of January, 1988.

The couple filed for divorce in 1994. Cindy, who worked for marketing for Delta Airlines, told that the reason of their split were Kevin’s ambitions to become the most popular actor in the world. They say, he also cheated his wife with numerous women, which he met at a film set, in night clubs and restaurants.

Kevin Costner was alone for many years and had just several love affairs. From one of such one-night relationship she had his fourth child – a son Liam Rooney. 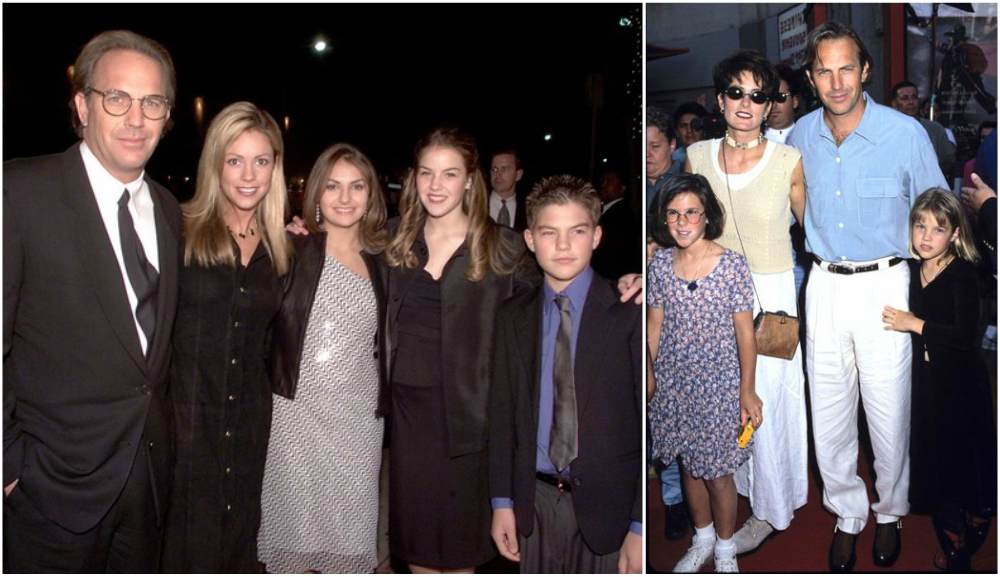 Kevin was not going to become a husband and father again, but in 2000 he met the main love of his life a model Christine Baumgartner.

Kevin and Christine’s wedding ceremony took place in Aspen, Colorado on the 25th of September, 2004. One of the most beautiful couples in Hollywood has three children. Their first son, Cayden Wyatt, was born on the 6th of May, 2007. The second son of the couple came on the 12th of February, 2009. And finally Christine and her husband were happy to welcome in this world a daughter Grace Avery, on the 2nd of June, 2010.

Kevin Costner and Christine Baumgartner are happy together. 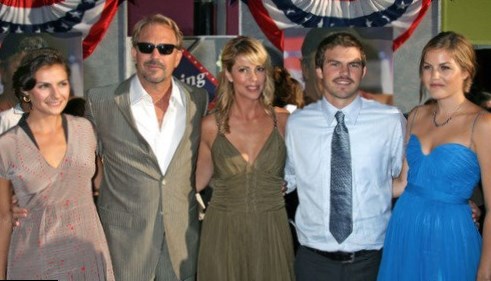 Kevin Costner with his wife, daughters and son