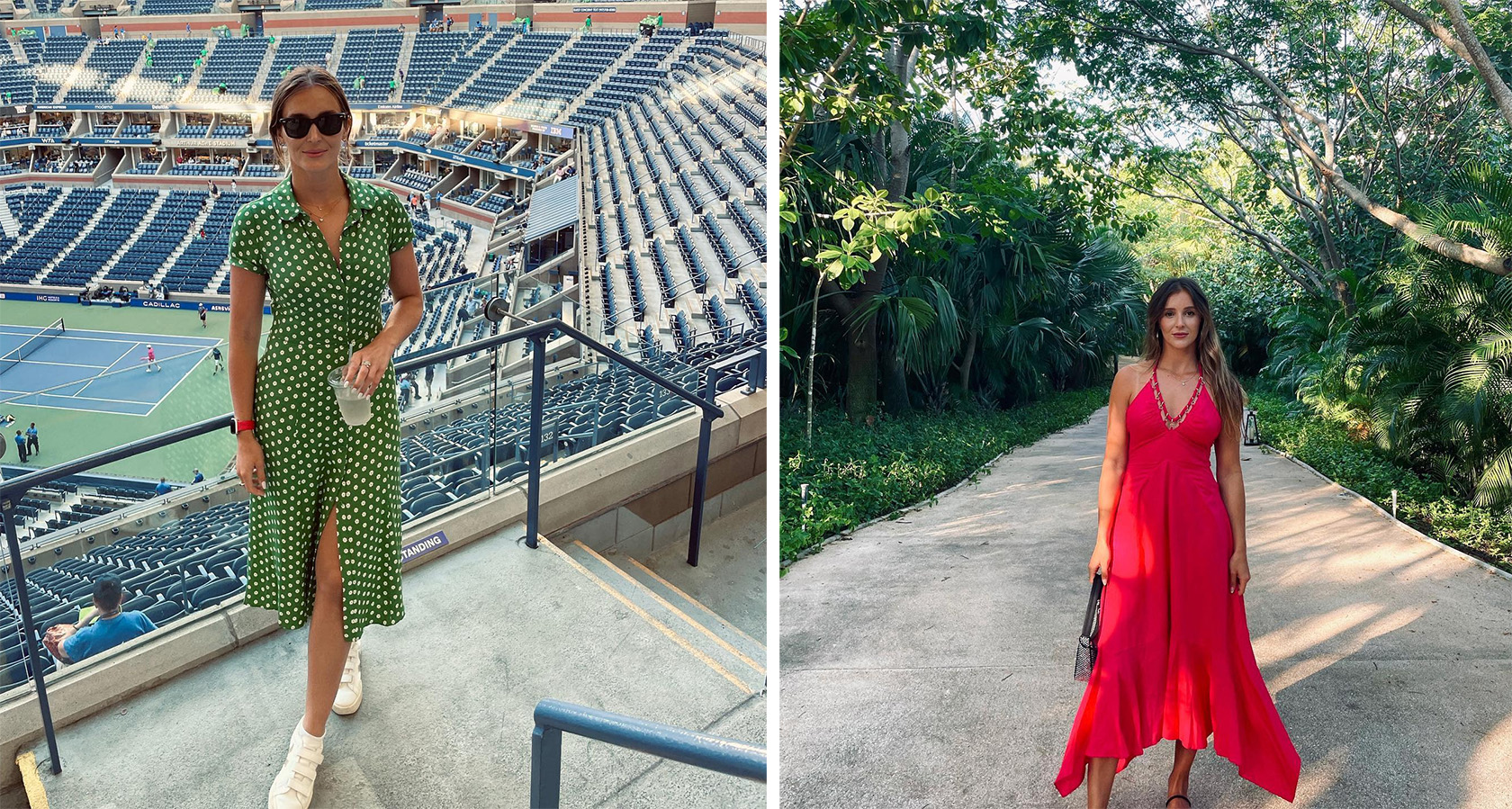 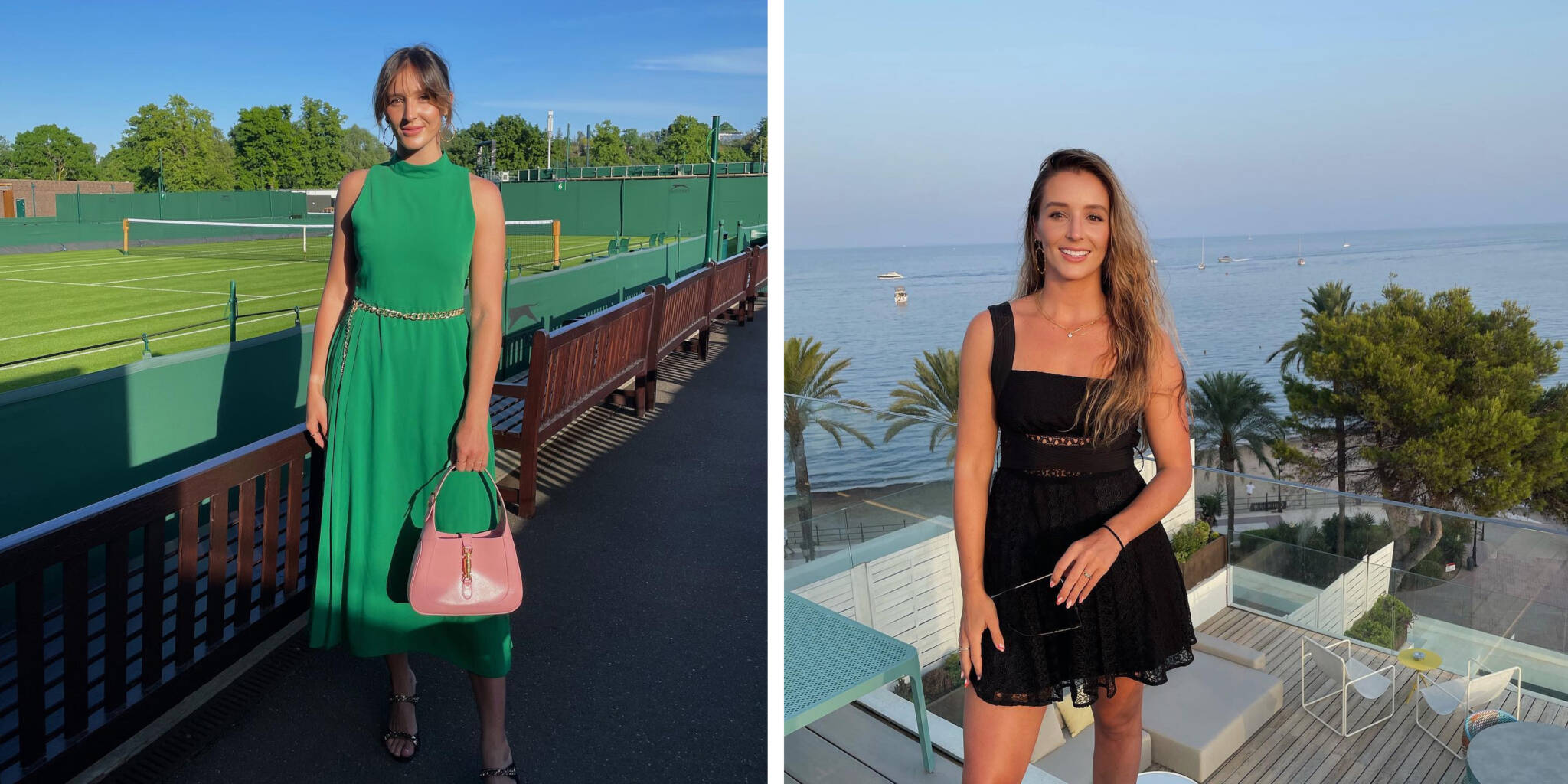 Laura is one of three children of Andrew and Katie Robson. When Laura was 18 months old, the family moved from Australia to Singapore, and four years later moved to the UK.

The girl came to tennis at the age of six under the patronage of her parents. From the age of seven, Laura was involved in various tennis academies, since she was ten – her manager is the Octagon group.

Laura loves to exercise and keeps fit so much that she can even spend her birthday in the gym. In her social media, the girl posted a photo from the gym, where she celebrated her special day. In one of the photos, Laura lifts a barbell in a festive tiara. She also cut the birthday cake right in the gym to lose calories after the sweets with the help of exercising.