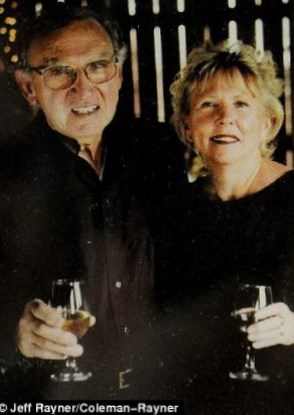 Madonna Louise Ciccone was born in a family of an automotive engineer Sylvio Ciccone and his wife, Madonna Louise Fortin, x-ray technician. Madonna’s mother used to dance in her youth and that love was inherited by her children. Although the star’s mother died from breasts cancer, when the girl was just 5, Madonna liked dancing just as her late mom did. Madonna grew up with 5 siblings. Three years after Madonna’s mother death her dad remarried. Madonna’s stepmother is Joan Gustafson, who worked as a housekeeper in their family. Joan and Sylvio gave a birth to two Madonna’s half-siblings.


Madonna tells that her mother’s death was the main tragedy of her childhood. After that she decided, that she had to achieve something in her life for her mom to be proud of her daughter. Of course, the future star dreamed to create a great family too and to make her own children as happy as it is possible.

Madonna got married for the first time in 1985. She dated an actor Sean Penn for 15 days before they got married on the 16th of August, 1985. Then Madonna devoted her third album “True Blue” to Sean and wrote in foreword that her husband was the best person in the world. The couple separated in September, 1989 and Madonna accused Sean Penn in domestic violence.

After the first divorce Madonna enjoyed her freedom and dated numerous famous men. 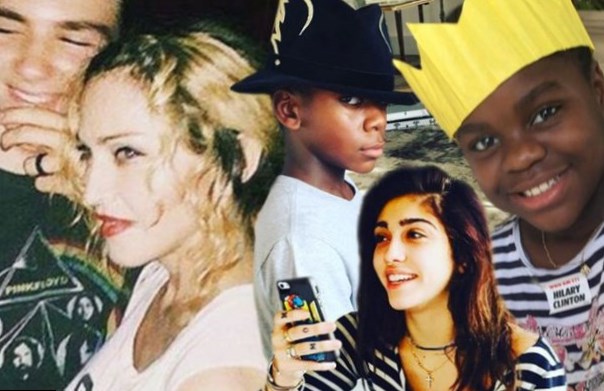 In 1994 she started dating her yoga trainer Carlos Leon and they had a daughter together. In 1997 the couple separated, but Carlos stays in constant contact with his daughter, Lourdes, born on the 14th of October, 1996.

In 1998 Madonna met a film director Guy Ritchie, 10 years younger than her. The couple started dating and gave a birth to a son Rocco on the 11th of August, 2000. That very year in December the stars got married. The ceremony took place near Skibo Castle.

In 2006 Madonna adopted a son David Banda in Malawi. Two years later Madonna divorced with her hubby and adopted another child, a girl Mercy James, as a single parent. Now Madonna has a court battle with Mercy’s grandmother, who insists that the girl’s adoption was illegal. 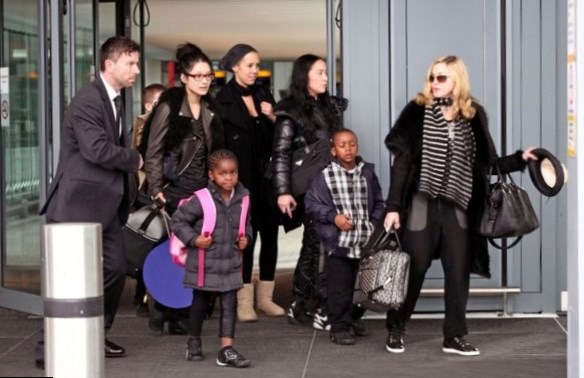 Madonna is now single and all her love and passion is devoted to her four children.