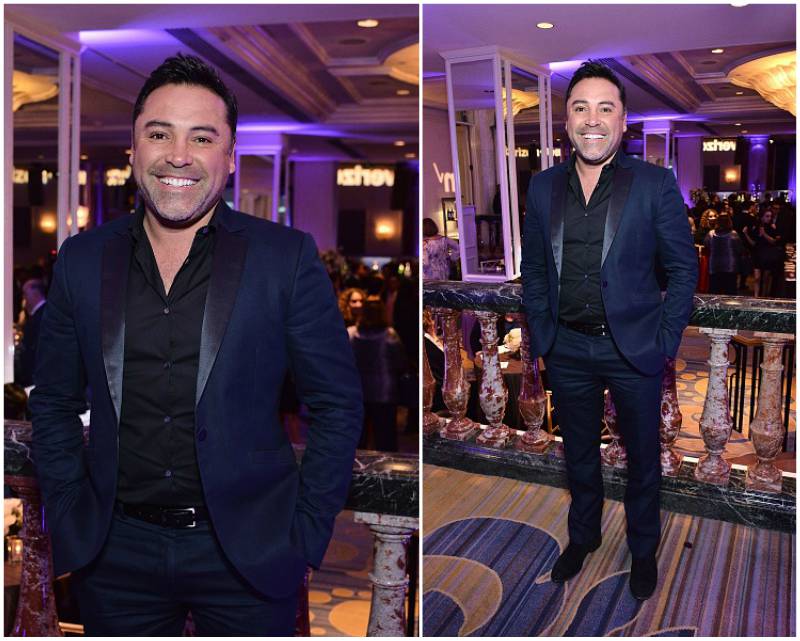 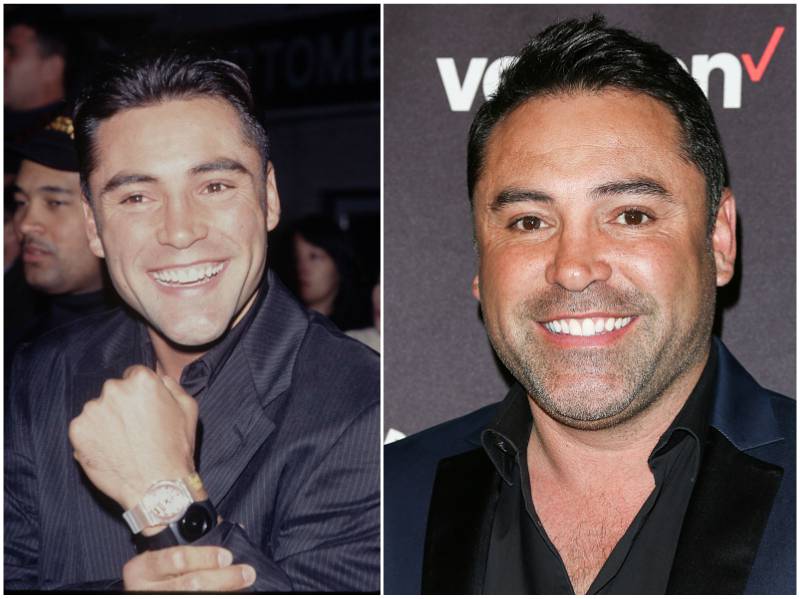 At times, there are at home such parties where men gather in the courtyard, and the women – in the kitchen. And his uncle asked the little Oscar to bring them out some beer from the kitchen.

And the little boy, of course, on the way opened and tasted a bit – and no one said anything: it’s just a sip. In short, Oscar made this for 20 or 30 times on the way to refrigerator and back – and imagine how drunk was that little boy.

This lasted for many years. Oscar liked it. And then he did not like it, but it was just a necessity. Especially, starting from 17 years when from breast cancer died the boxer’s mom, alcohol became his balm.

He was an athlete, so he could not thump on a daily basis, but he drank at every opportunity and tried to hide it from his own friends and family. The sportsman could cancel the fight, to pretend that he had an injury, just because of drinking the night before.

Sometimes, he took a glass of tequila before the fight to calm the nerves. This habit started destroying his life. At the same time, Oscar De La Hoya even became the face of the advertising campaign brand of tequila – and they knew that he was an alcoholic!

Sporting victory throughout his career were increasingly replaced by multi-day spree. As a result, in 2009, the man got into an intensive care unit: in addition to alcohol intoxication and insomnia, he suffered from an overdose of cocaine.

Besides, Oscar cheated on his wife Millie and has lived in the other house – they were on the verge of divorce. But only after some time, he decided to ask for help and went into rehab. It was a 30-day course and then he stayed for three more weeks.

Now, Oscar’s life is healthy and clean. But it is not so easy to be sober. It’s like a daily battle that never ends. 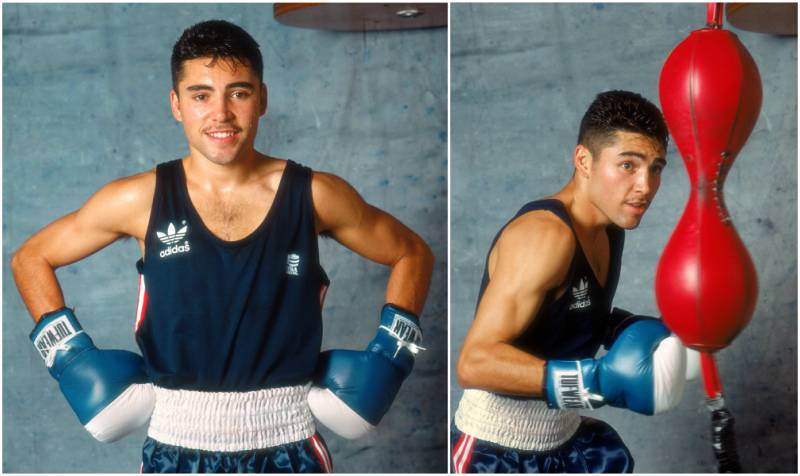