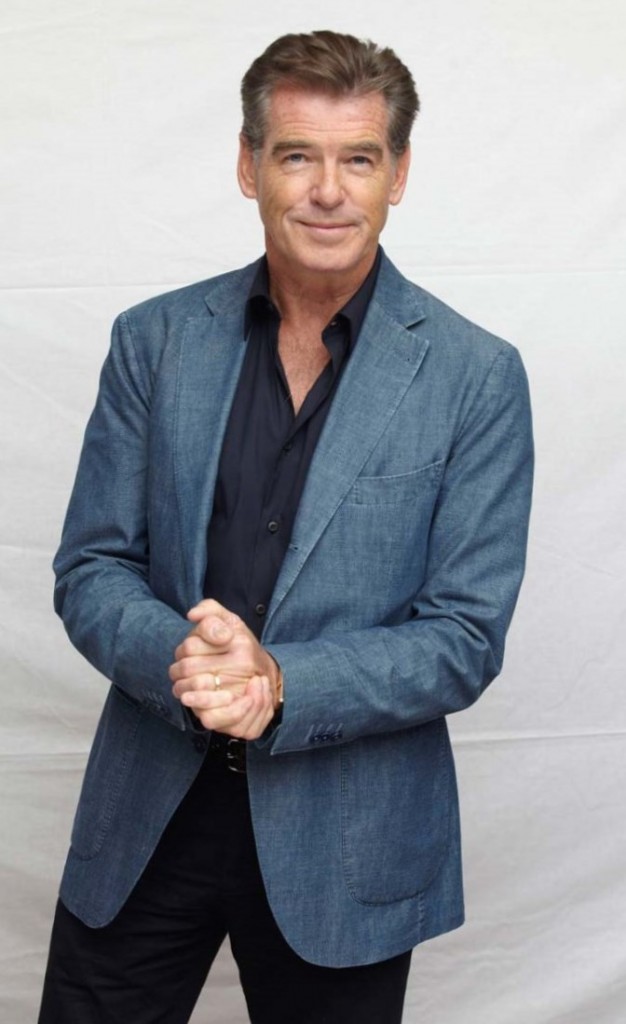 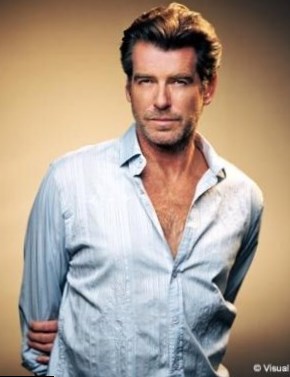 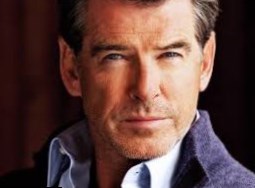 His name is Pierce Brosnan, but he is usually called as James Bond. Probably, the role of Agent 007 was the brightest in his professional biography, but not the only one he should be remembered for.

The Irish actor Pierce Brosnan, who made the house in Hollywood with his charm of a real English gentleman, is known due to his participation in such movies as “Mrs. Doubtfire”, “The Thomas Crown Affair”, “The Greatest”, “Remember Me” and many others. 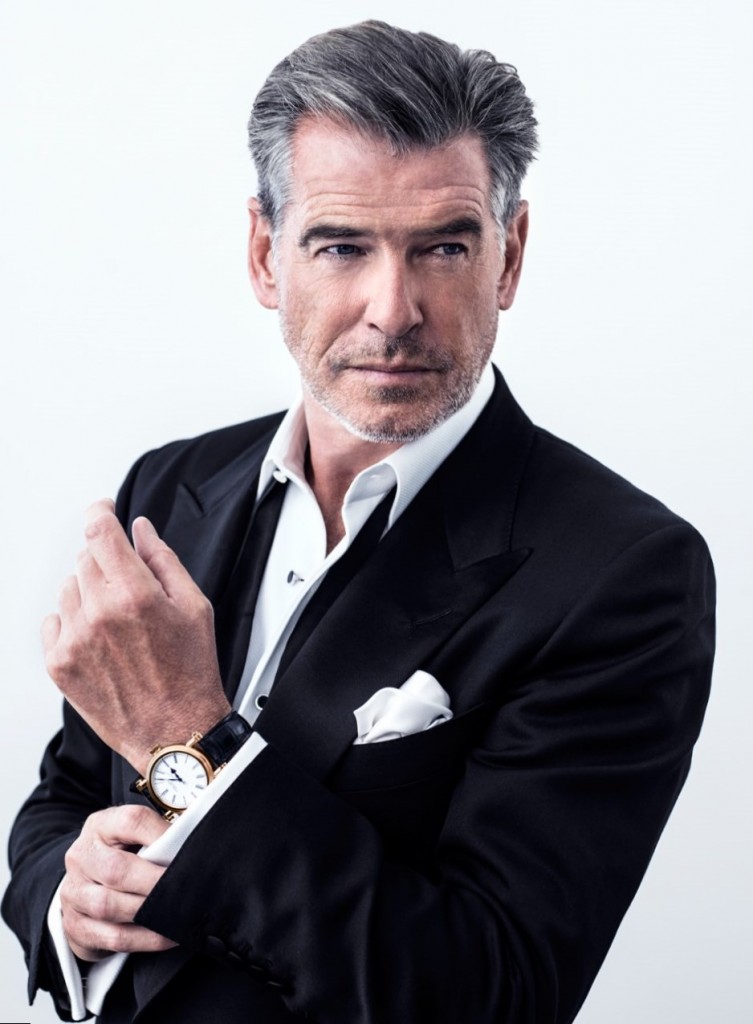 Pierce Brosnan has great physiques – he is tall, very handsome and well ripped. But in spite of his masculine look and numerous female fans, which he got around him all the time, the actor was not a heartthrob. He married for the first time in his youth and his wife died from cancer. He adopted her two children (he wasn’t their biological father) and liked them most of all. In 2013 another tragedy knocked at his door – he lost his adopted daughter, who died from the same decease as her mother.


Now he is married a journalist Keely Shaye Smith and has two sons with her. 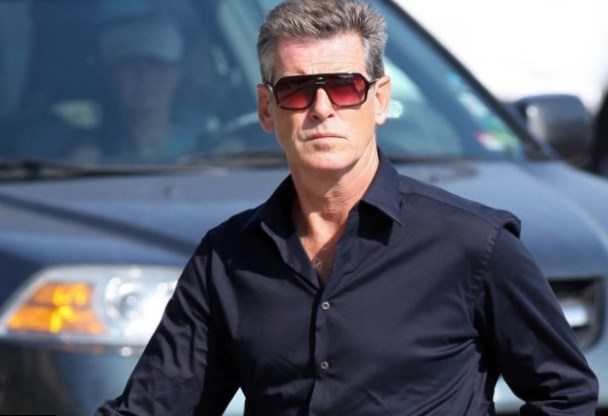 The fans want to know the secret of his great shape.

In fact, the life of Pierce can be divided into two parts. The first one is connected with his preparation to some new role and the second one is just his personal everyday life.

Pierce Brosnan is not working out in his everyday life. He likes to walk in the morning together with his wife. Otherwise they do cycling on a warm summer evening. He tries to eat healthy food and avoids strong alcoholic drinks. 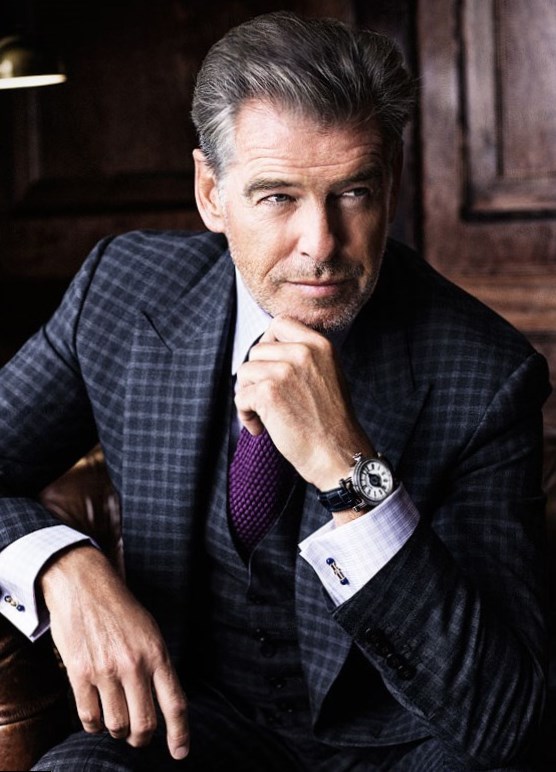 But when the actor is getting ready to his new part, he tries his best and trains several hours per day to look fit on the screen.

When Pierce Brosnan was going to act in the movie “Survivor”, he spent many hours, sweating and working hard.

The actor did a lot of cardio as he had to be fast on the screen and to have plenty of stamina.

If you want to increase your stamina too, you should find a hill not far from your house and run over it and then walk down slowly. Repeat this routine during 30 minutes every day. 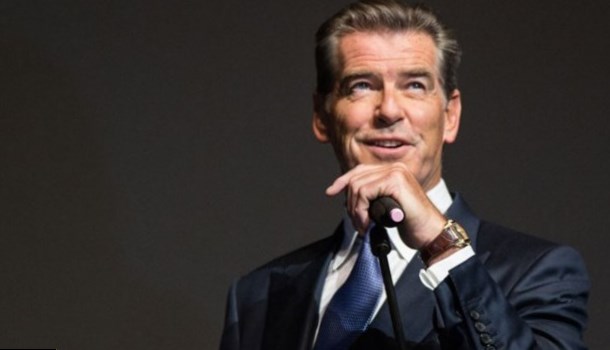 The famous actor also did toning exercises – he trained his legs, arms abs and hips.

Thus he looked strong and young on the screen and was content of his look. Try his routine and you would never regret of it!