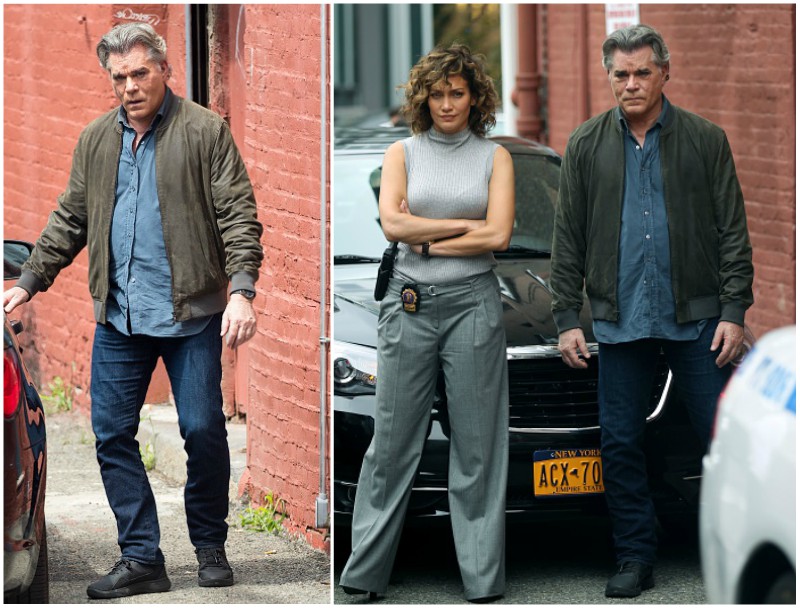 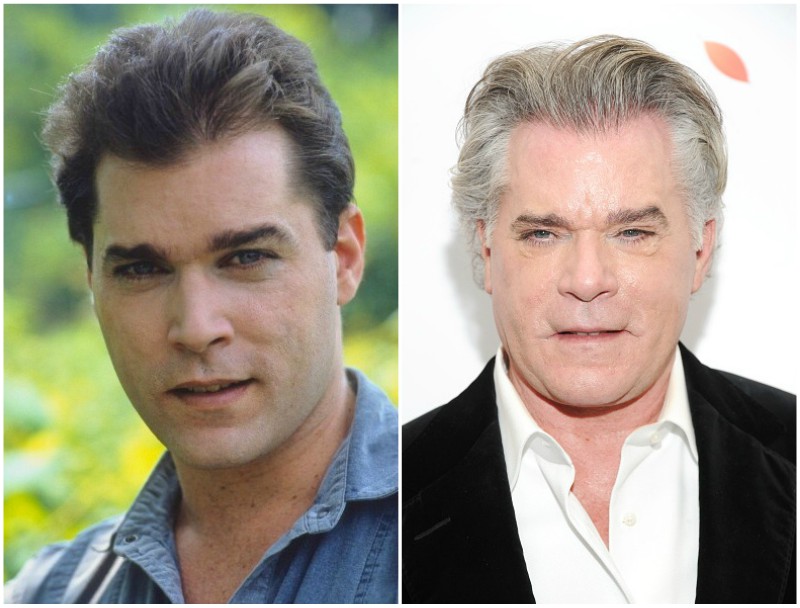 Hollywood stars are ready to do anything for a profitable role: to lose weight up to anorexic state, to gain extra kilos, to shave a head and dramatically change the image. But not only young actors are eager to attract attention and to look impressively – aged celebs also don’t want to lag behind the young colleagues.


The new appearance of 61-year-old actor Ray Liotta caused a mixed reaction of the Western media. Journalists suspect that the actor turned to the plastic service, but the operation, apparently, was not entirely successful. The face of the actor greatly changed, wrinkles become less noticeable, but Liotta now looks unnatural and from some angles even intimidating.

Not only journalists noticed dramatic changes, but also experts in the field of plastic surgery. According to doctors, the actor could decide to make Botox injections. His eyebrows and nasolabial folds quite look quite. Ray himself has not commented on changes in appearance.

Besides, this transformation was not the only one in the actor’s life. Those who saw Ray Liotta in the film Narc know what we mean. It was in 2003 when middle-aged Liotta had to gain weight for the role of a cop. Actually, that step made him look much older his age. Still, as it often happens, after the shooting the actor regained his physical form and looked even better than before.

Usually, in order to get ready for the role the actors train hard and stick to strict diets, but that time was a different one. Ray had to play a guy who neglected his own shape, so the actor had to take paints to correspond. The transformation was successful, so the role was rather convincing. 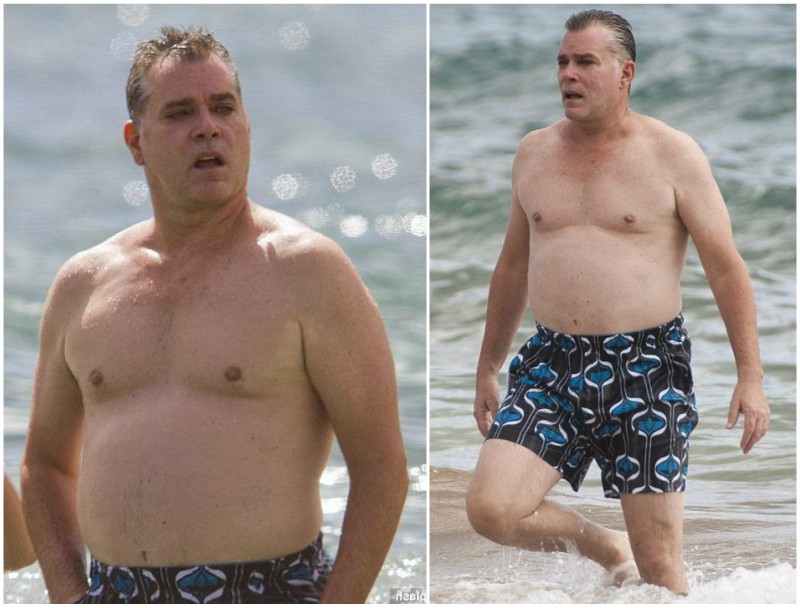