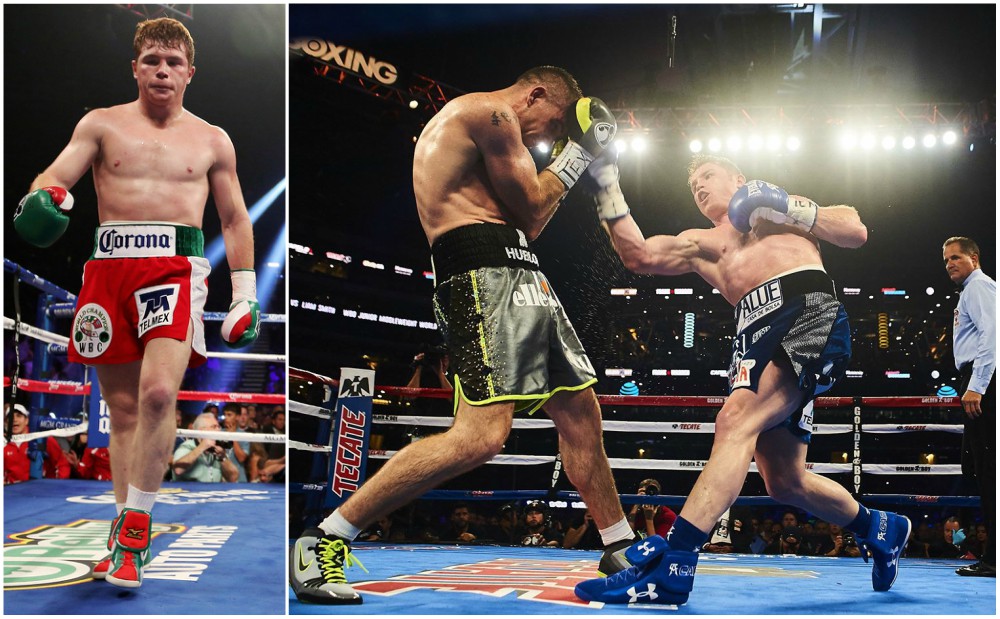 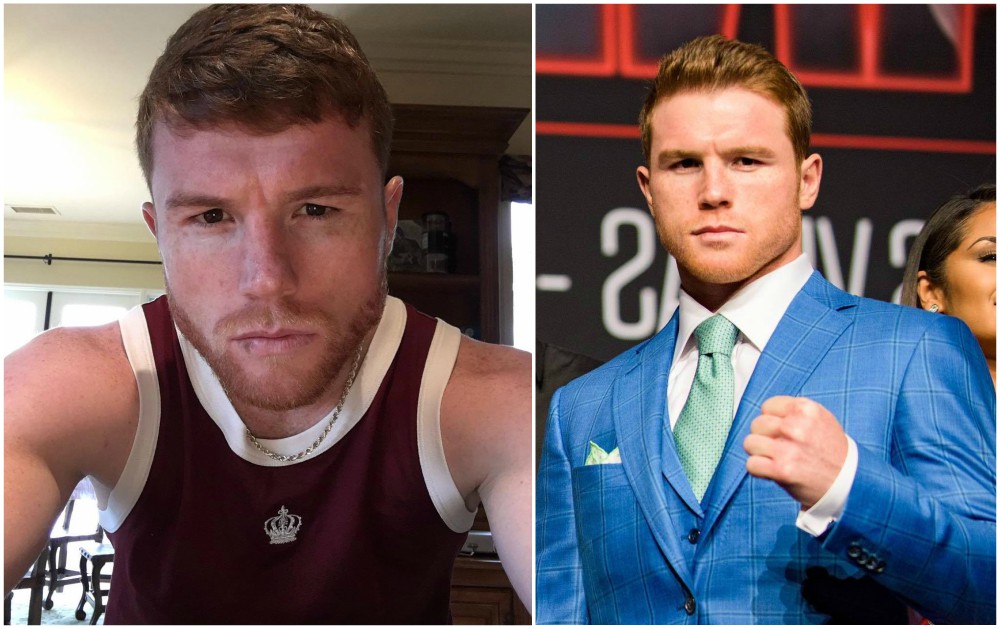 Canelo Alvarez’s success was not an accidental thing. This young boxer spends really enormous amount of time, efforts and will-power in order to stay in top of the most famous sportsmen of the modern world.

Strict control over the food is an essential part of Alvarez’s regime, so let’s observe it more precisely.

The first thing that Canelo Alvarez admits is the importance of snacks. However, this guy doesn’t eat everything on his way. His choice falls on products that contain lots of water such as cucumber or jicama. Fruit and vegetables are the most preferable food in Canelo’s diet, because they are not rich in calories and at the same time boxer doesn’t feel hungry.

On the contrary, Canelo Alvarez never eats before a fight. You wonder why? That’s because full stomach makes him feel heavy and it can even lead to fail.

Two months before the fight, Canelo sticks to a strict diet plan and is not allowed to eat his favourite food. But his torment ends when the the fight is over. Right after the battle, he swipes off everything eatable on his way.

The first thing to eat is sushi. He adores it. After that, the boxer goes home and fills his stomach with pile of tacos. This pleasure doesn’t last long because Canelo has to start training again and again and in order to gain perfect shape he has to limit himself in food again. 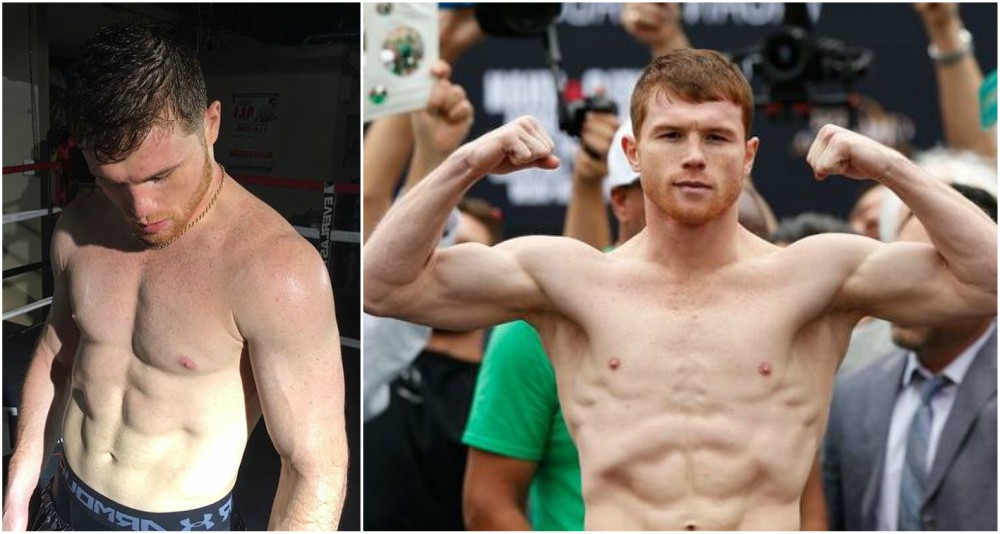 His usual breakfast consists of omelet with ham and a glass of orange juice – nothing special.

Chicken with vegetables (usually it’s cauliflower carot or bccoli) is the most common lunch. It calm down the hunger and boosts energy.

Dinner is rather special one – it’s just plain protein shake that presupposes no carbohydrates.

As you see, Alvarez’s diet habits are more than common, though such food seem to be not quite habitual for such chunky man.