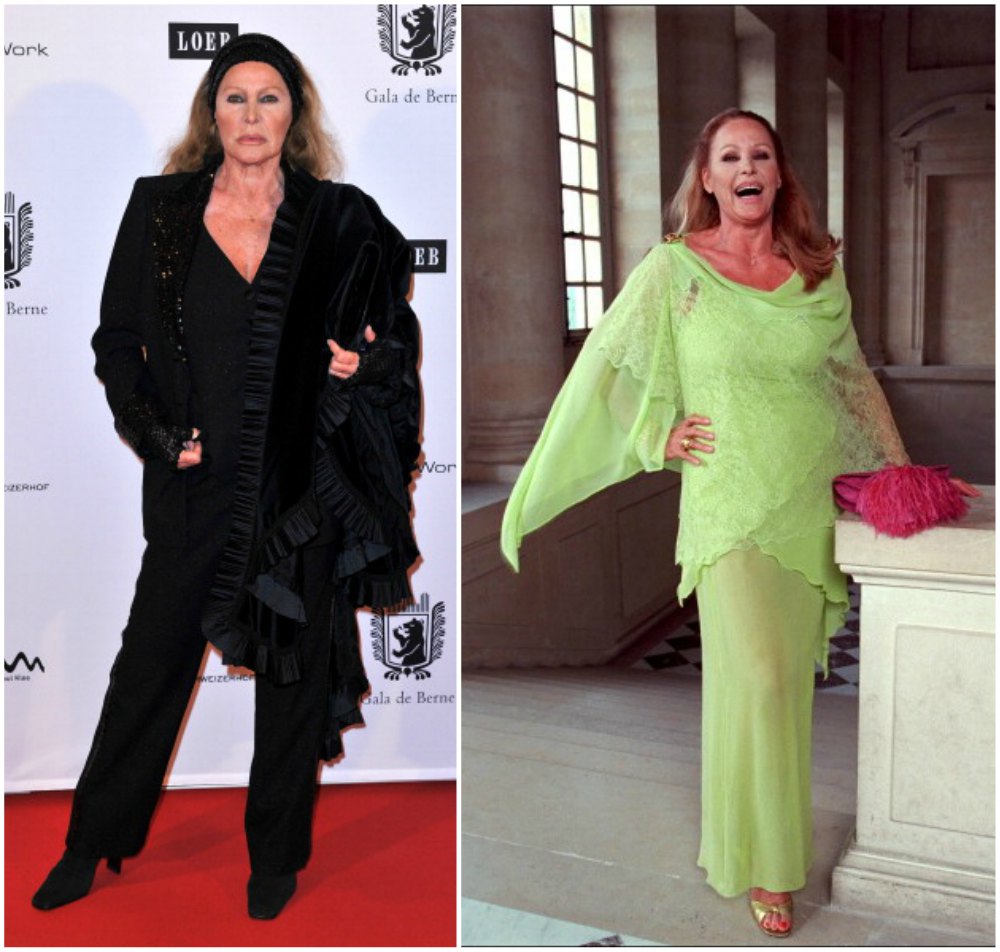 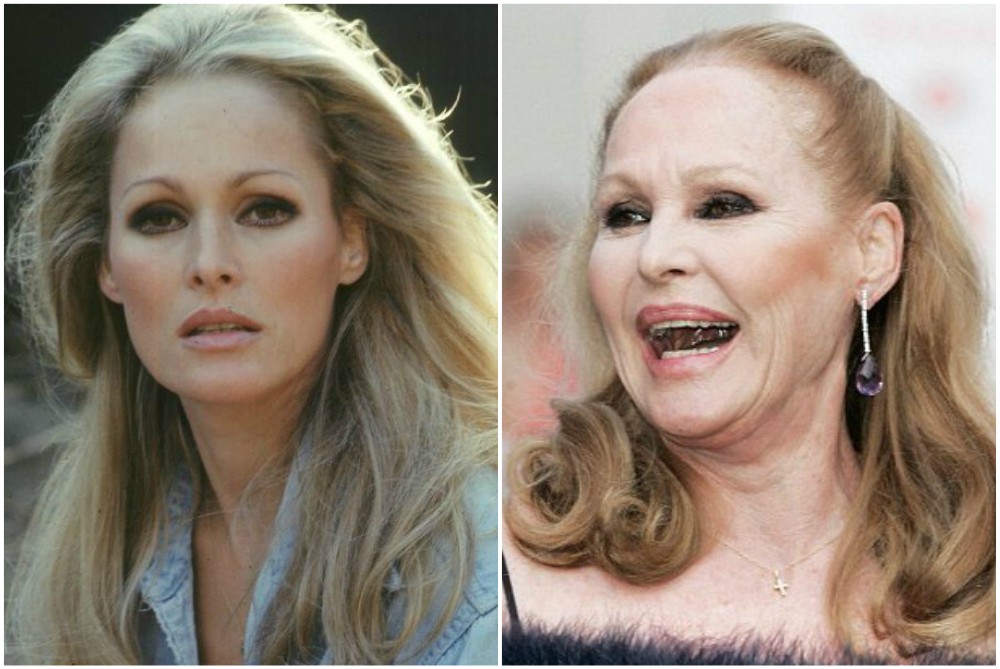 October 6, 1962 was one of the most significant cinema events of the 20th century – the premiere of the first film that already became a cult “Bondiana”, Dr. No, was held in London.

The first Ian Fleming’s film adaptation was accepted by the audience with a bang. With a budget of $ 1, 1 million its charges reached $ 75 million.


The main role of 007 was played by great Sean Connery, who immediately became a superstar of world size, and the most attractive actor for almost all of the beautiful half of the world.

His partner, Ursula Andress, who played the first ever Bond girl, also become famous all over the world, and her famous scene in a white bikini is now a cult in the history of cinema.

Despite the fact that the actress Ursula Andress has more than 40 works, for all the world she is known primarily as a Bond’s girlfriend. Her character in the film Dr. No was a diver. The scene of Ursula coming out of the water in a dazzling white bathing suit became emblematic in the film and fashion.

The actress said that she owes this bikini her career. 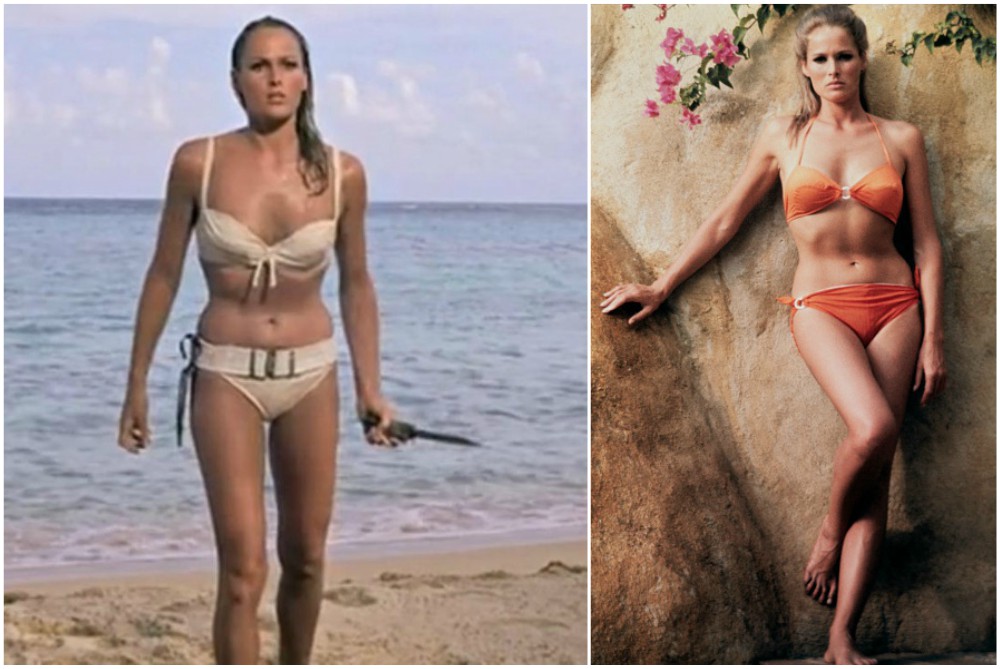 The role of the 007’s girlfriend (even if there were no intimate relations with Bond and even if he was your enemy) was an honorable and dangerous job. The main requirement to the actress was her bright appearance, youth and slim figure. Ursula had all those.

The 26-year-old Ursula Andress was paid only $ 10,000 for her role, but the woman wasn’t disappointed at all. The role brought her not only success and fame, but also experience. The famous swimsuit, after 40 years, was sent to auction and was sold three times more expensive.

Ursula Andress is now living in Rome, collecting antiques. What else does she need on the slopes of such a beautiful life?

Even in her 80-s Ursula tries to look beautifully. She keeps an eye on her clothes and make up.