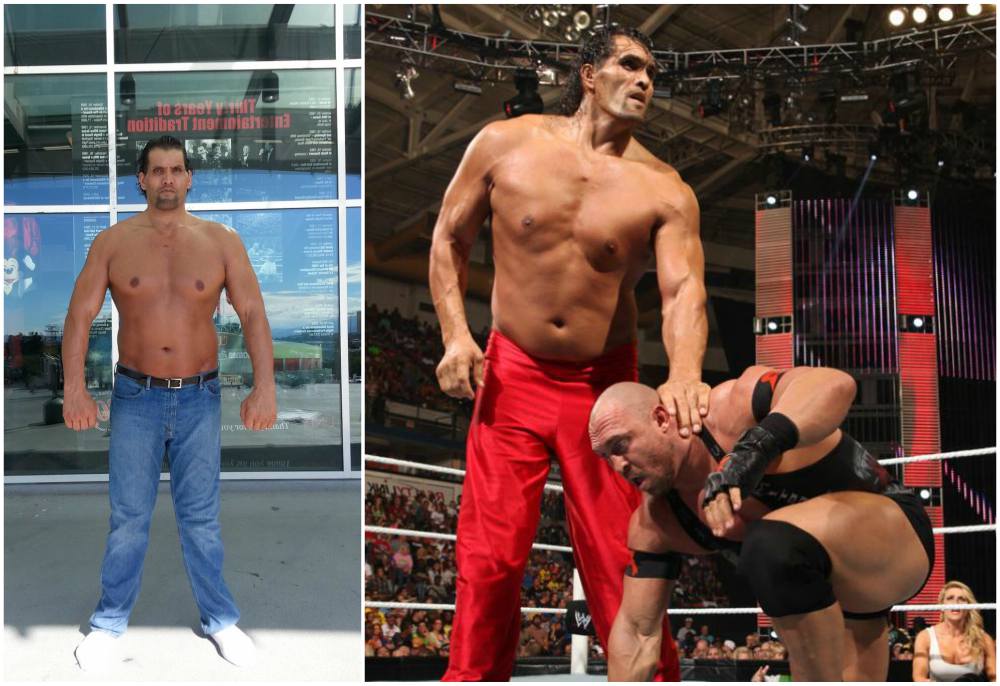 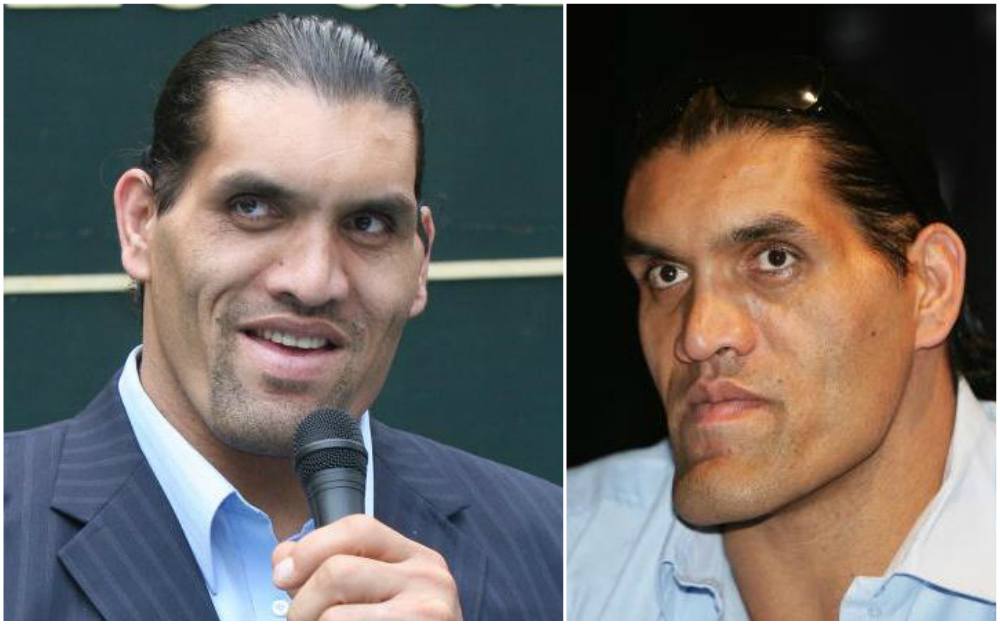 Among the national pastimes, loved by millions of Americans, except for baseball and American football, there’s a special place for wrestling. This is musing show of supposedly fierce struggle almost without any rules.

One of the most famous champions of wrestling, during the last decade, is the giant nicknamed Great Khali. His real name, given him after birth at home in India, was Dalip Singh Rana.


With the growth of 216 cm, the “fighting weight” of this giant, who once worked as a policeman, is 157 kg. Naturally, fans of wrestling watch his filled with malice and cruelty “fights” with great pleasure.

Rana is the first Indian professional wrestler and powerlifter. For his unusually large size, he also got the nickname Punjabi titanium. In 1995 and 1996 Khali also won the title of Mr. India. After he became famous wrestler, Great Khali appeared in several films.

Dalip training consists of two sessions – two hours in the morning and in the evening.

Singh said that all members of his family, including his parents and seven brothers, have an average height, however, the grandfather was very high. 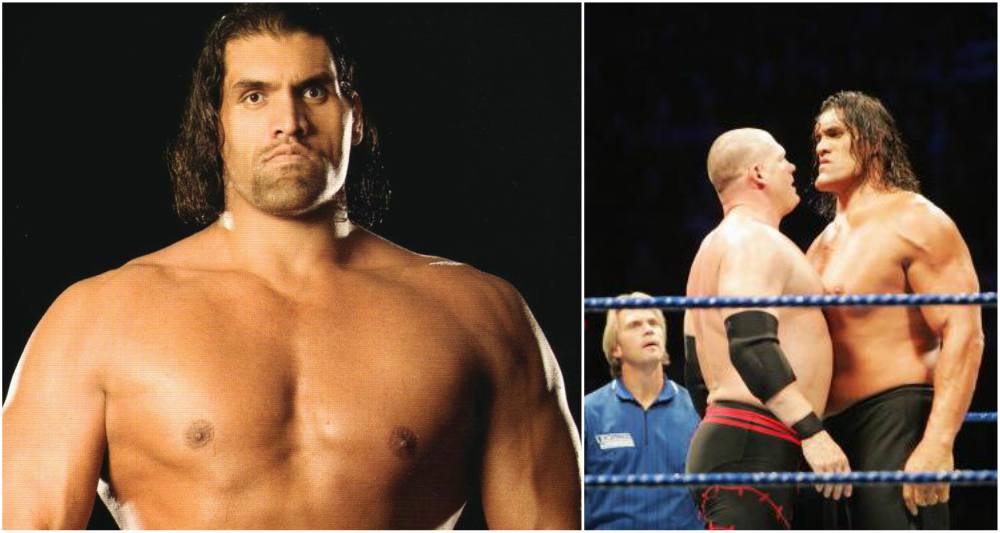 A critical moment in Khali’s career.

It was a swelling that appeared in an early childhood that has led to an increased production of growth hormone (GH), and the development of the acromegaly decease. This is, actually, the reason why Dalip has grown such a giant.

State of health of the champion was likely to become worse, and doctors decided on a radical treatment. 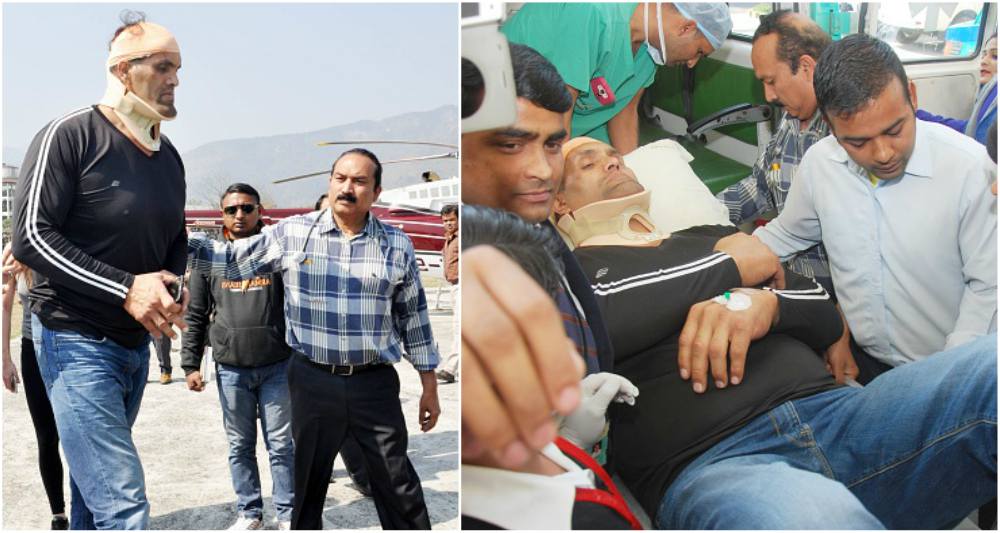