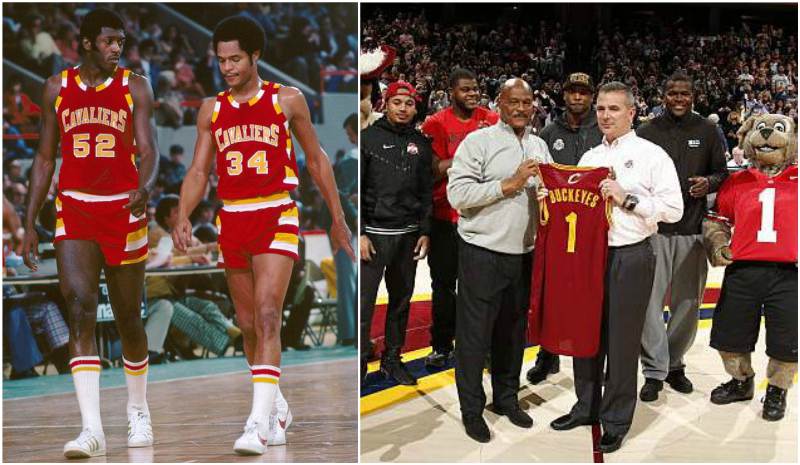 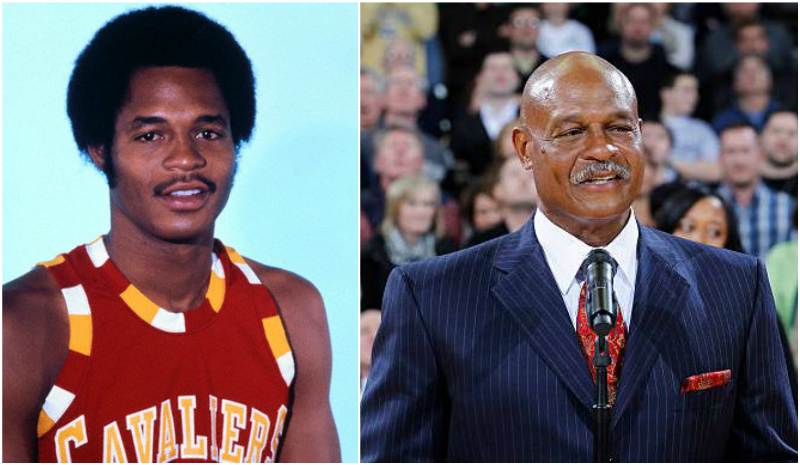 The phenomenal retired basketball player Austin Carr popularly referred to as Mr. Cavalier by his fans always had a passion for basketball right from his childhood.

Though it was an inborn talent, Austin believed that he had a great task to develop this talent which motivated him to put his all in training.

By his high school years, all Austin’s hard work paid off beginning his success story as a Junior All Met. By the time he got to college to study economics, he was quickly recruited to play for the University of Notre Dame coming with a record of 2000 points from his high school career.

Austin went ahead to live beyond expectations with above 2500 points at the end of college, earning him fifth place in the history of college basketball and four other awards. During his college career, he left a record of 50 points per game in 7 playoffs that no one has been able to break.

Austin didn’t relent at this point of fame as he went ahead to further his career in basketball. He then began an NBA career in 1971 signing with the Cleveland Cavaliers.

His mind-blowing success in this team earned him the name Mr. Cavalier. From the start of his career with the Cavaliers, Austin sustained various injuries that almost cost him his career nevertheless his persistence and passion for the game pulled him through.

During the last two years of his career, he went ahead to play for the Dallas Mavericks as well as the Washington Bullets. Austin retired with a big bang in 1981 with above 10000 points, a little below 2000 rebounds, over 1800 assists and a total of 6 professional awards throughout his career.

Even after retirement, Austin’s love for the game still keeps him immersed in the world of basketball as he is now a commentator for the Cavaliers where he played for 9 years and directs their community relations.