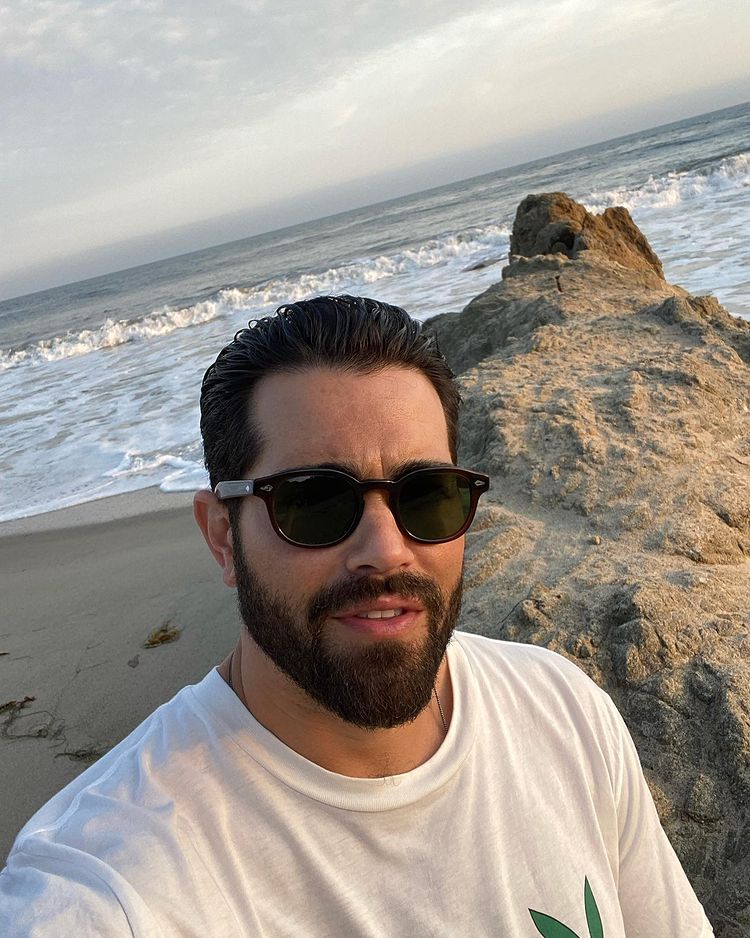 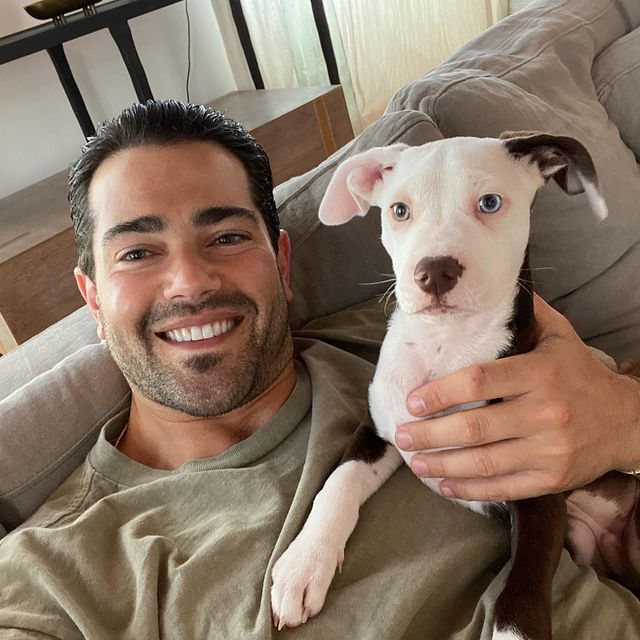 Jesse Metcalfe is an American actor and musician of Latino ethnicity. He enrolled at the Tisch School of the Arts at New York University, but when the future actor won the role of Miguel Lopez-Fitzgerald in the TV show, Passions, he dropped out.

Metcalfe is mostly known for appearing on the hit TV show Desperate Housewives as John Rowland. In addition to Desperate Housewives, this actor starred John Tucker Must Die, Dallas, Chesapeake Shores, A Country Wedding, Dead Rising: Watchtower, Chase, The Other End of The Line and The Tortured, Beyond A Reasonable Doubt.

The actor has an athletic body and a very good shape. He used to play in several basketball leagues during his teen years in Waterford. Since a young age, Jesse has worked out intensely every day to tone his body. The actor also revealed that spending so much time in the gym also helps him relieve stress, stay calm and set the day in a positive direction. Metcalfe prefers to challenge his body, so he tries to have as varied workouts as possible. He also likes group fitness. Sylvester Stallone is his idol and he strives to look like this famous actor. The favorite snack of the Dallas actor is Greek yogurt with blueberries.