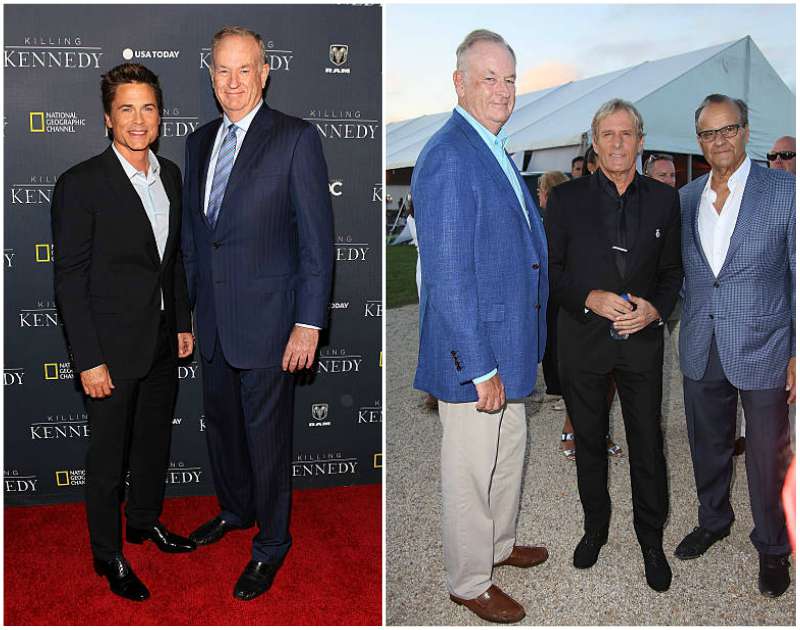 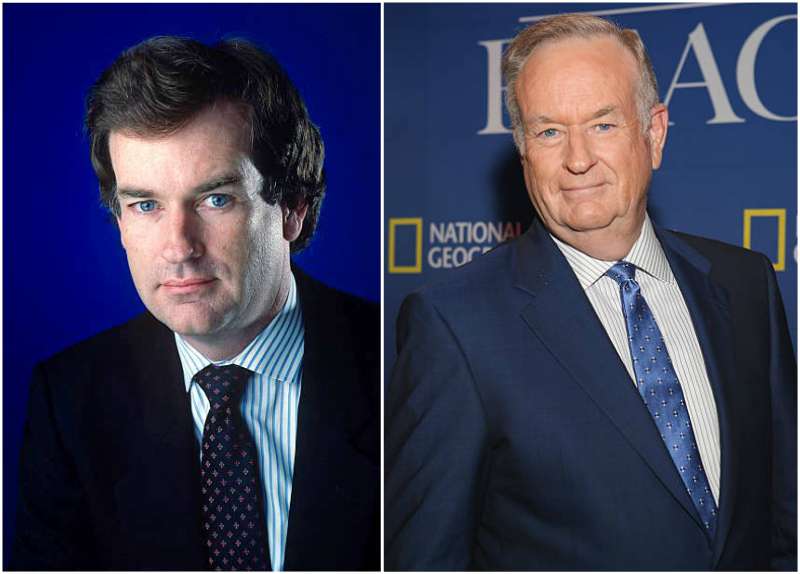 Currently, Bill O’Reilly is known due to his scandalous political sayings, but it’s not our subject. This time we are going to tell you what view Billy has concerning food and lifestyle.

Back in 2012, Bill O’Reilly was trying to persuade the whole America that he had discovered the reason of national obesity. According to him it was wheat. Bill assured that gluten had a negative impact on figure and health, so the consumption should be cut down.


Bill himself follows this rule and tries to exclude gluten from his nutrition. That became the key to his weight loss in 2012. Nevertheless, there are no confirmed data about the harm that wheat influences figure in that bad way.

The war with gluten was first announced by Oprah Winfrey. In 2008, she announced that she had lost weight due to a 3-week detox diet, which prohibited caffeine, meat, sugar, and products containing gluten. Is gluten – the enemy of figure number 1?

The main reason why doctors recommend sticking to a gluten-free diet is the intolerance of this element. Only 1% of the world’s population suffers from celiac disease – gluten intolerance.

If you do not suffer from celiac disease, then there is no reason to switch to gluten-free meals. It is better to exclude modified and refined products, switch to whole grains and increase the consumption of fruits and vegetables. The food should be high-grade to keep health in order and a figure in tonus. 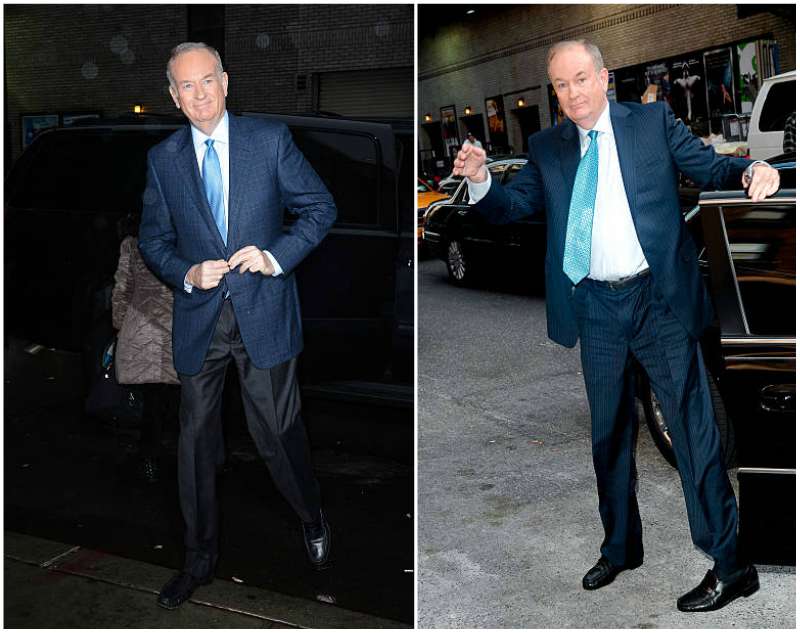 Probably, Bill managed to correct his eating habits that helped him to lose extra weight, but it doesn’t mean that you should exclude everything containing gluten too. Just find the way that works for you and do not torture yourself with exhausting diets and food restrictions.

Bill’s experience is inspiring, but not a role-model.