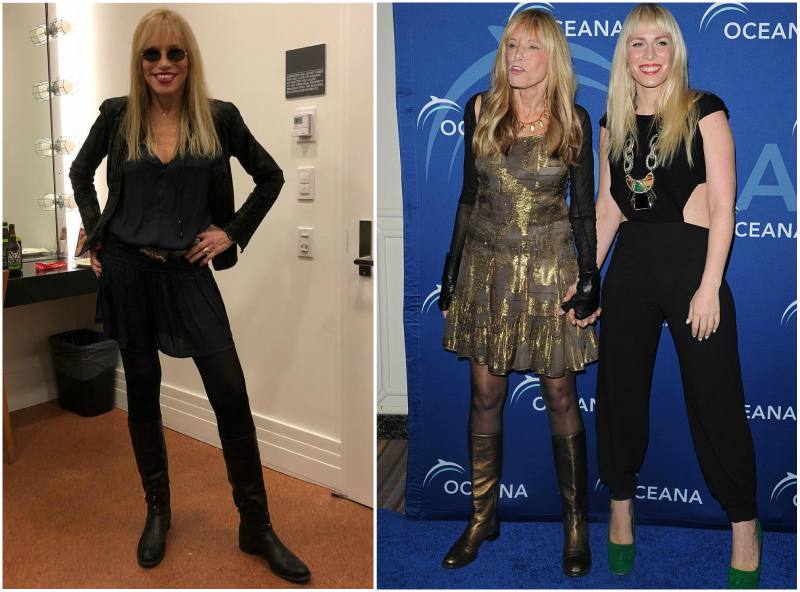 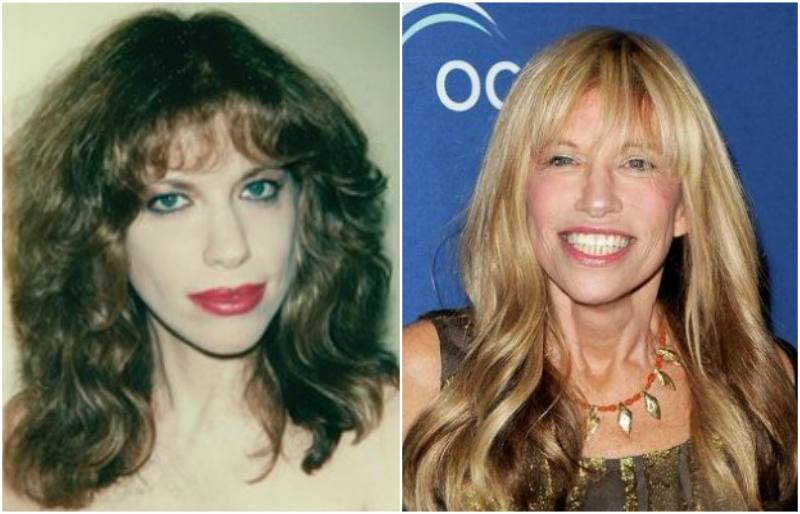 American 70’s music is incomplete without mentioning the iconic Carly Simon, whose records kept topping the charts. However, Carly was never limited to the music industry.


She is so talented and fits into various spheres of entertainment as a children’s author, actress and songwriter. Music seemed like an obvious passion for Carly as it already ran in her genes, her both parents were very musically inclined.

At a young age, her passion for music was even ignited more when she began struggling with stammering and realized she could sing without stammering so she resulted in writing songs and singing. This period of weakness made her tune into a strength that was about to change her entire life.

Carly decided to give her musical career a try in the mid 60’s and teamed up with her sister forming a band called The Simon Sisters. This brought them some success and they even released 3 albums together.

However, it was not until the early 70’s that Carly’s musical career hit its first peak after she released the single she is still known for till today titled, You’re So Vain. This brought her tremendous success and was ranked as a number one single in Australia, Canada and under the pop category in the US. This song has remained fresh and passed the test of time. Close to 4 decades after its release, it was inducted into the Grammy Hall of Fame.

For the past 53 years, Carly has earned 6 awards as well as 18 nominations. She has also published 6 books and released a total of 23 studio albums. 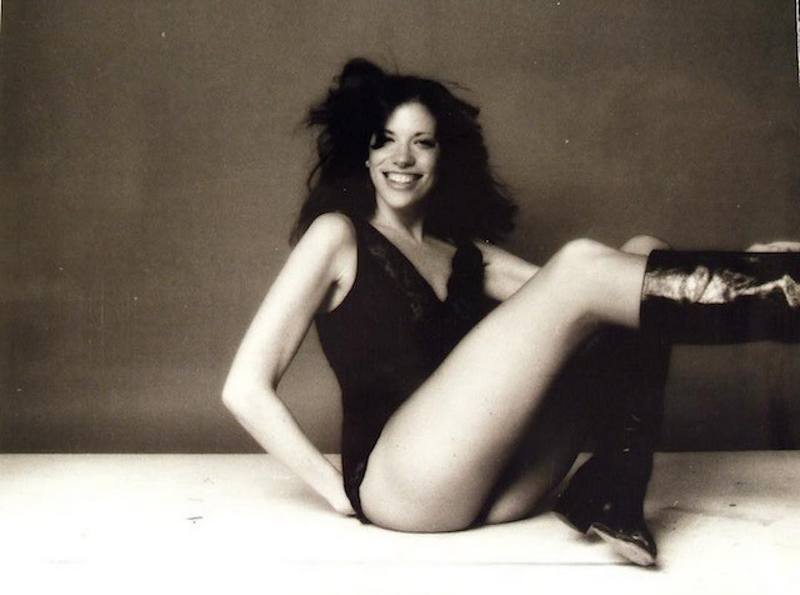 Right from the start of her career, Carly had always had a lean and pretty figure which she maintained over the years. Even through mid-life and getting up to the age of 72, health seems like a big deal for Carly as she has kept her body ever trim and fit. We can truly attest to the fact she has a good physique for her age.