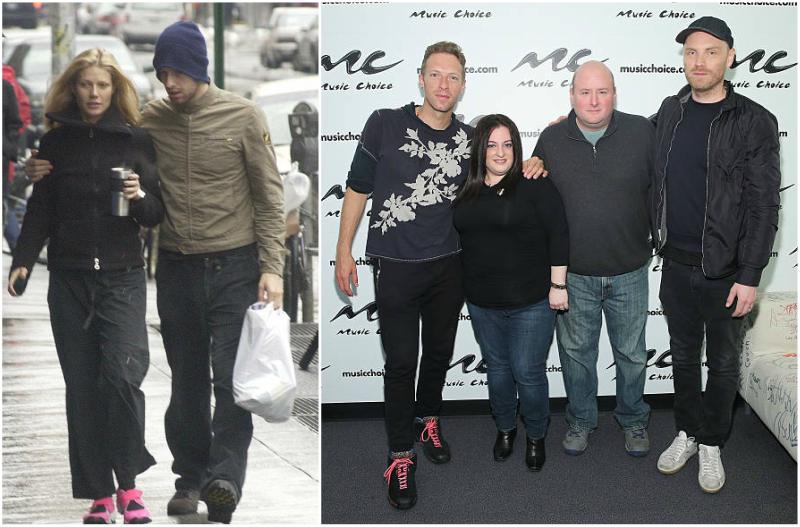 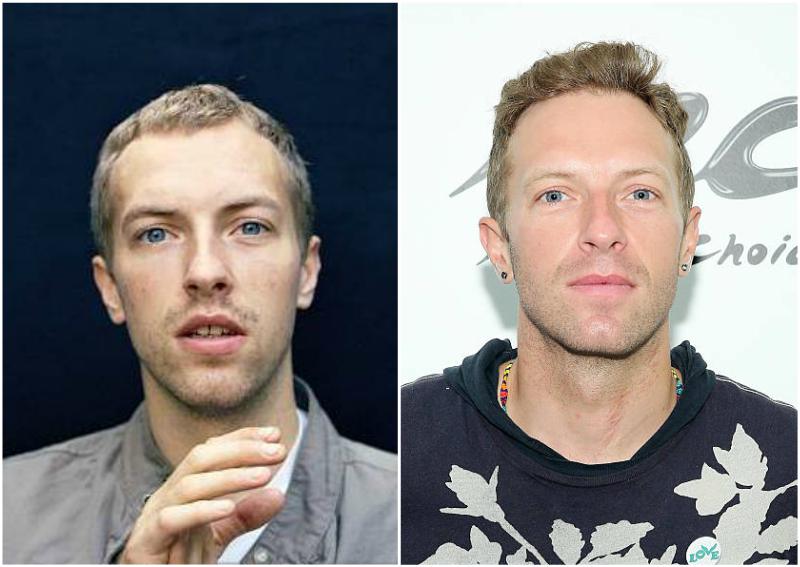 Throughout our life tastes and habits change many times. Eating habits, in this case, are, probably, the most changeable. Here, we’ll tell you how Chris Martin changed his nutrition and other habits and what impact it had on his body.

Coldplay rocker Chris Martin admitted that he stopped adhering to vegetarianism and started eating meat immediately after the break with Gwyneth Paltrow.

Later on, Martin tried to substantiate the changes in diet. Firstly, he thought that one can eat only what in theory he can kill on one’s own.


He was recognized as the sexiest vegetarian in the world, but Martin himself doesn’t consider himself the sexiest singer in the world. He’s often joking that he is somewhere in the 17th place.

We also remind you that Gwyneth Paltrow – a famous vegetarian, wrote the appropriate cookbook and leads a blog about a healthy lifestyle. In particular, the actress speaks a lot about the positive effect of the plant diet on health.

Earlier, Paltrow admitted that at times her whole family was starving, since she did not allow anyone to consume carbohydrates like bread, pasta and white rice.

The singer claimed to fast one day a week. On this day, the rock star doesn’t eat anything at all. According to Chris Martin, such diet contributes to his creativity, though it had an undesirable effect – sometimes it pushes Chris to eat sweets afterwards.

Apart from diet changes, the singer changed his attitude to sport, so it became visible from his body.

After the split with his ex-wife, in 2014, Chris decided to catch up missed training and grow some muscles. The result was quite impressive and obvious. Regular visits to gym made Chris Martin’s biceps look like he was a real bodybuilder. Such result was achieved due to boxing training in a gym. 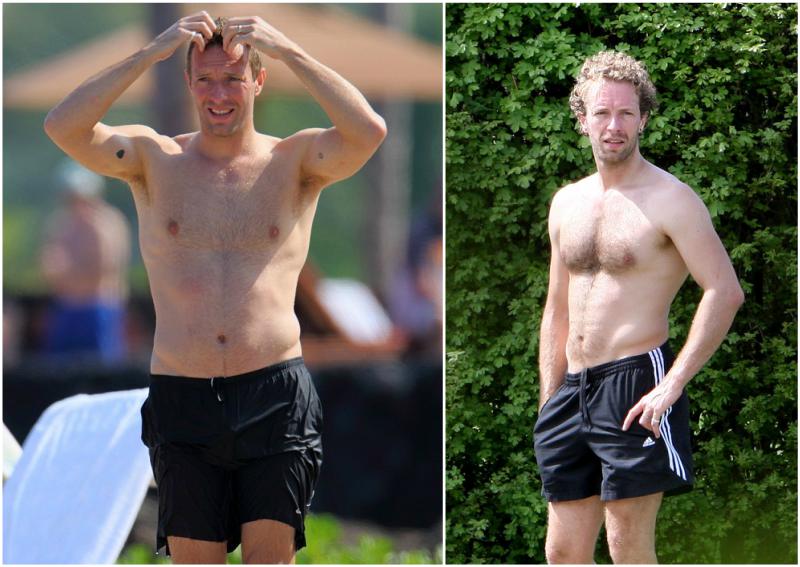 The rocker didn’t have an intention to emphasize the arms, he wanted to add some relief to his muscles and to pump them before the tour. Probably, he liked the training process, because the initial goal was more than reached.

Today, Chris also does running in the morning to keep lean physique for new shows.