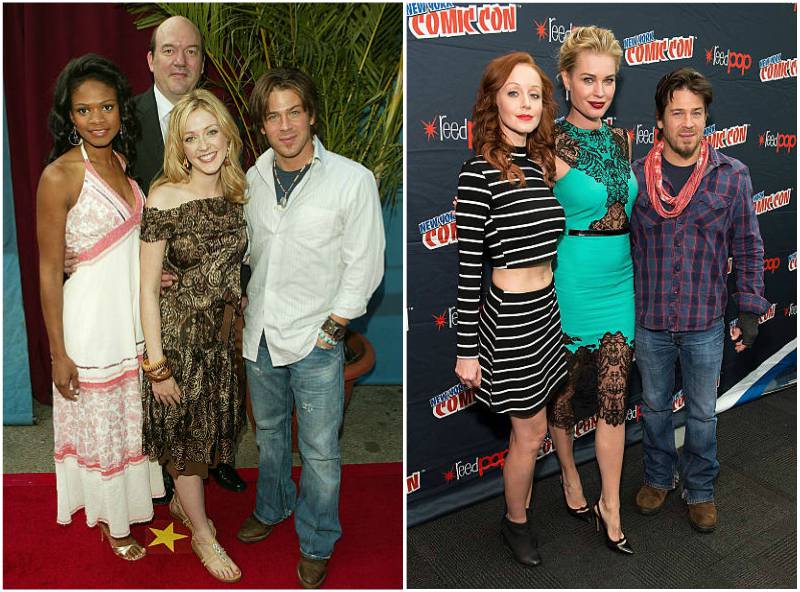 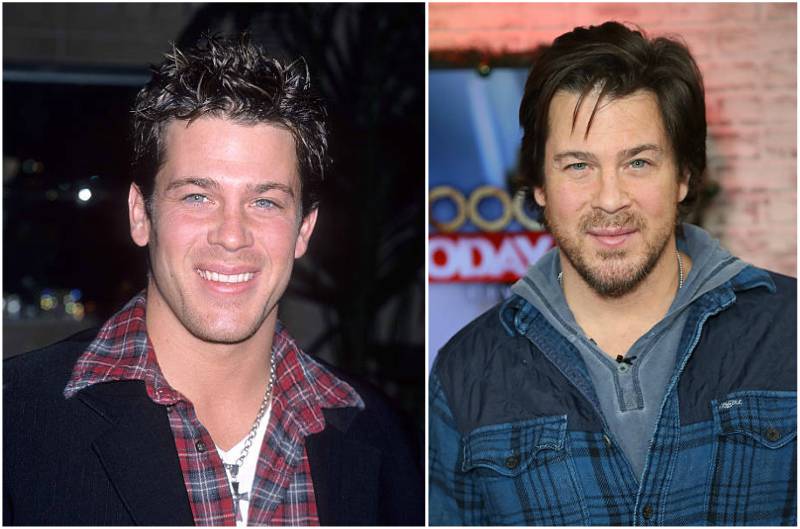 We assume that we can hardly impress you with any story about celebrities’ body transformations… Nevertheless, we’ll try.

This time, the target actor is Christian Kane, known to the wide audience for his role in the series Leverage.

The second season of the series is of the particular interest for us, as that time Christian had to change his body and to gain weight. The reason for that transformation was Matt Lindland. Why? Because Matt is a big guy and if staying in his previous shape Christian would look rather ridiculous.

The actor had about a month to get into shape and to bulk up. For the role, he wanted to grow some muscles to look bigger instead of leaning up. As a result, Christian Kane looked heavy on the screen, right as Matt did. The actor reached the desired weight and look due to hard training.


Chris admits that his training process wouldn’t be as funny as it was without Matt. These two used to train together. Matt Lindland is a great fighter, so he taught Chris a lot of useful tricks and exercise which they could implement in their screen battle.

Usually, when not filming, the actors train hard to keep shape and not to suffer when they come back to the shooting. But the case with Chris Kane was different.

The actor shared that he didn’t train in off-season, because he already had what he needed. He knew many useful moves, so there was no special need to train again and again. Yes, he visited gym at times, but just not to let body relax too much and forget about the physical load. 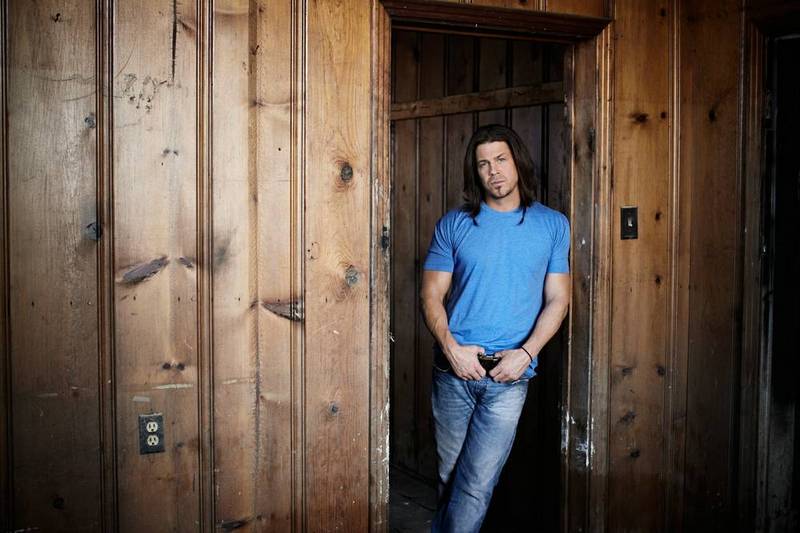 To get ready for the role, Chris started kicking a bag. He likes that activity, so now, when he has a little of time he likes doing this as well. Except for physical usefulness, it’s also a great stress-relief.

Finally, about the food. To gain muscles the actor had to lean on proteins and to avoid fast carbs. As we can see, that was a success. 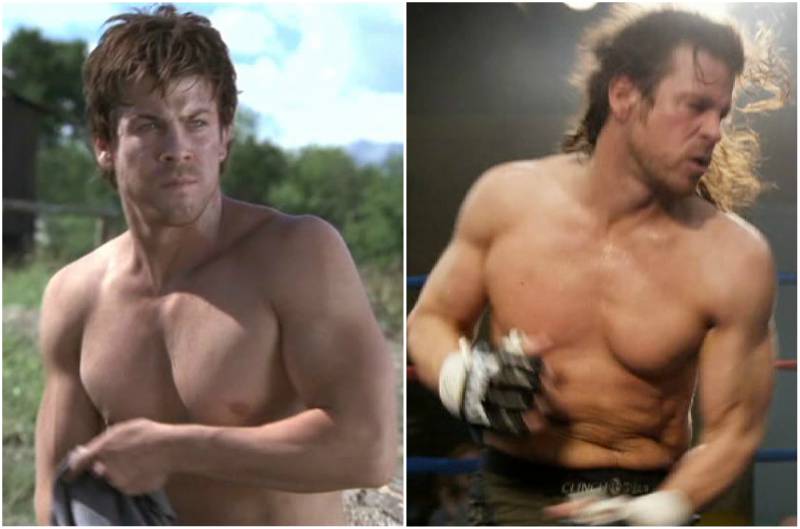