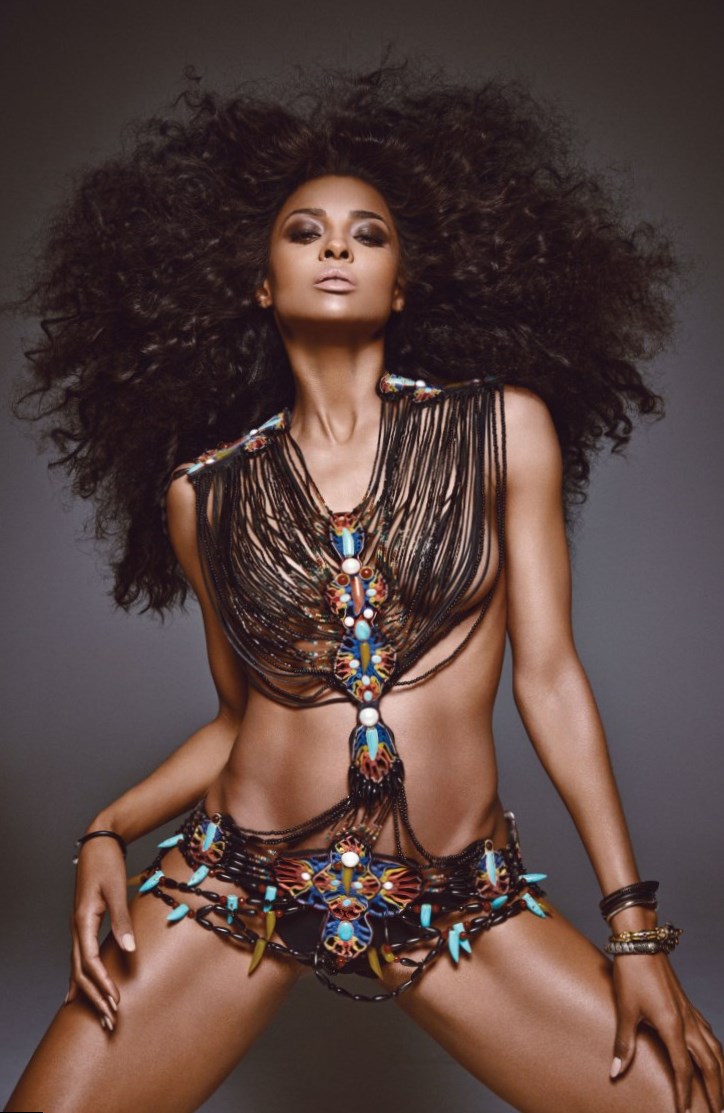 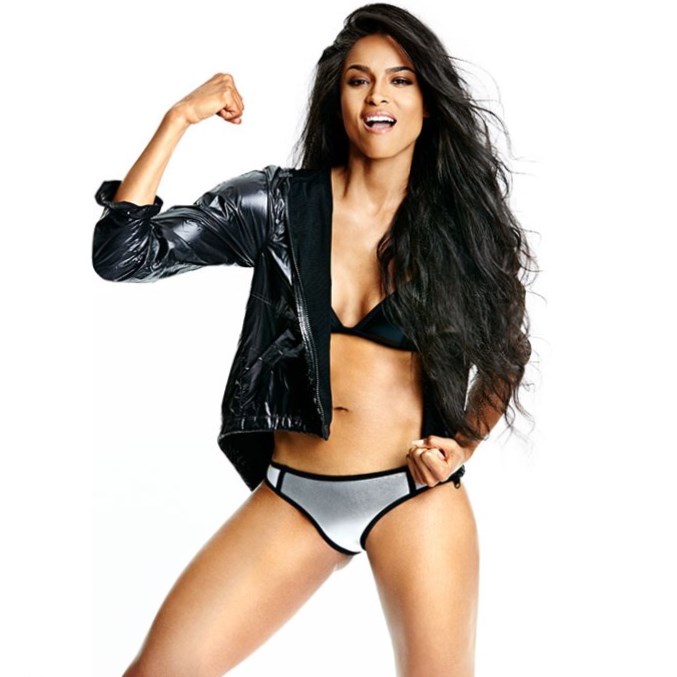 Hair Color: Naturally black, but she changes her hair color from time to time 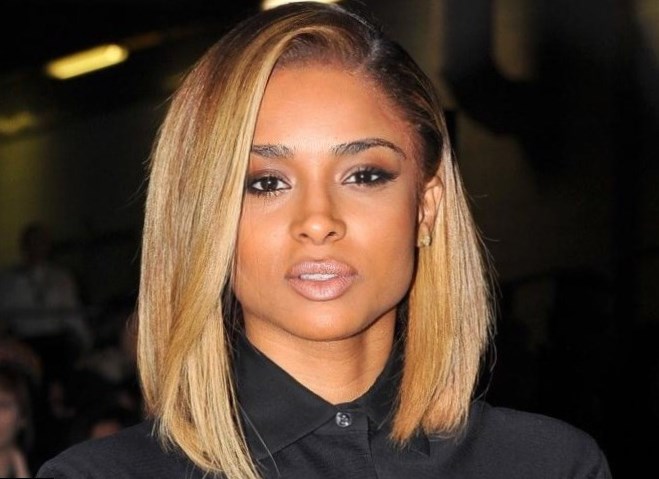 Ciara Princess Harris is known mostly as Ciara, is a famous singer, actress, producer and model.

She has made a long way to stardom, starting from her debut album in 2004, named “Goodies” and ending with her latest, sixth album, named “Jackie”.

She is known not just due to her great voice, but also due to her great well shaped body. In 2014 she gave a birth to her son, Future, and gained about 60 pounds of baby fat. But she lost extra weight in four months. The actress is ready to help the other women, who want to lose the weight. 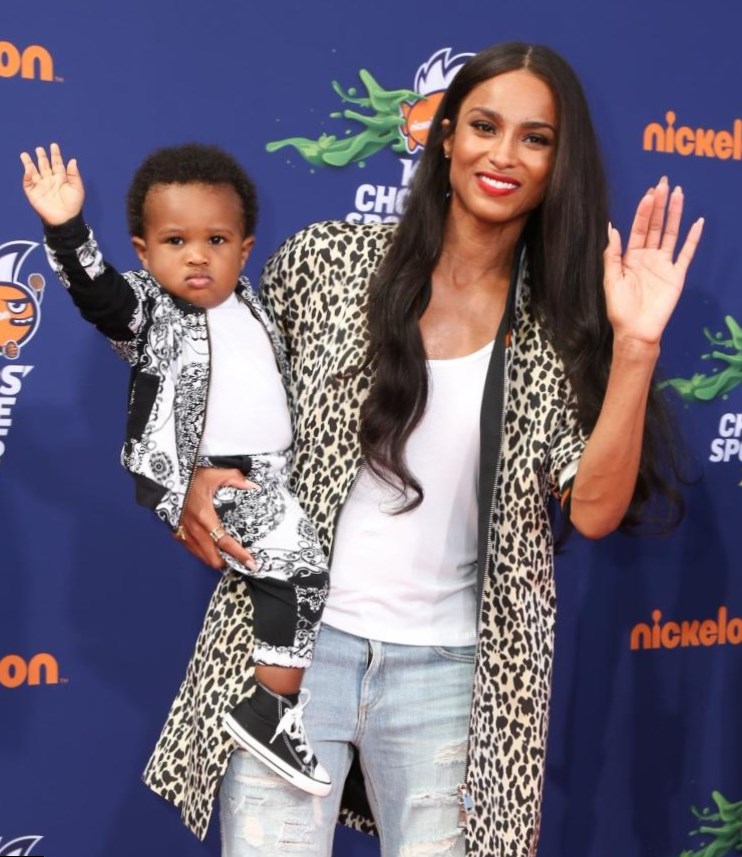 Ciara and Her Son

First of all she tells that it is necessary to write down your aims. She thinks that you will be more persistent in achieving your goals, if they are written in your diary, or on the simple sheet of paper.

Then she tells that it is necessary to choose the diet, which will suit you the best. As for Ciara, she preferred the right food. The actress ate fruit, vegetables, porridge and stewed turkey. Of course, from time to time she dreamed about a big plate of pasta and a huge vanilla ice cream or a handful of Oreos. But she has a special trick, which she uses, when she feels the desire to overeat. Ciara decides to wait several minutes before eating and asks herself, “Do you really want to eat that thing? Do you really want such a big plate or portion?” She waits for several minutes and then the idea to eat pasta or ice cream seems not so good to her. She can eat the things she likes later, thus she tells to herself. “The food isn’t going anywhere!” adds the actress. 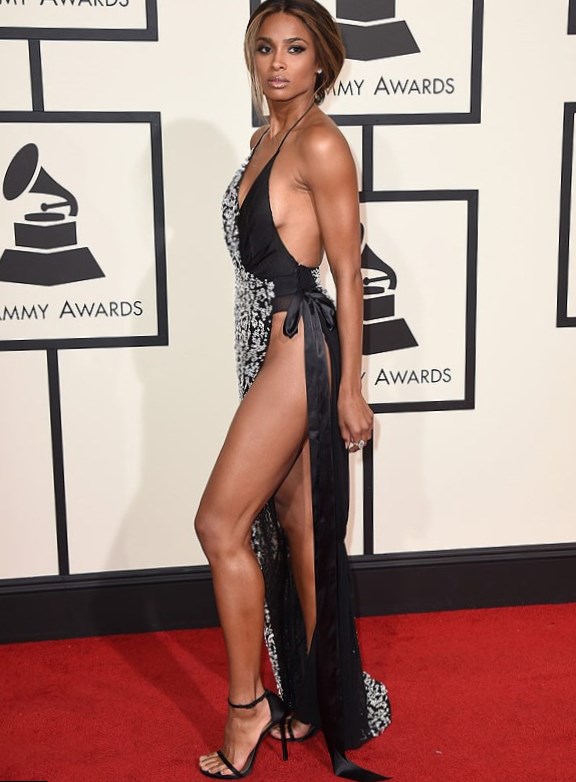 She drinks a lot of water daily and considers drinking liquid like medicine. She thinks that it is impossible to lose the weight without drinking water, fresh juice or green tea.

Of course, training is necessary for Ciara even now, when she is not dieting and has no extra weight. But when she wanted to lose her weight, she worked out three times a day. She walked on the treadmill, did one hour strength workout and cardio routine. To make her training more successful she hired a personal trainer. Her trainer is Gunnar Peterson. He helped to lose the baby weight to many celebrities like Kim Kardashian and many others. 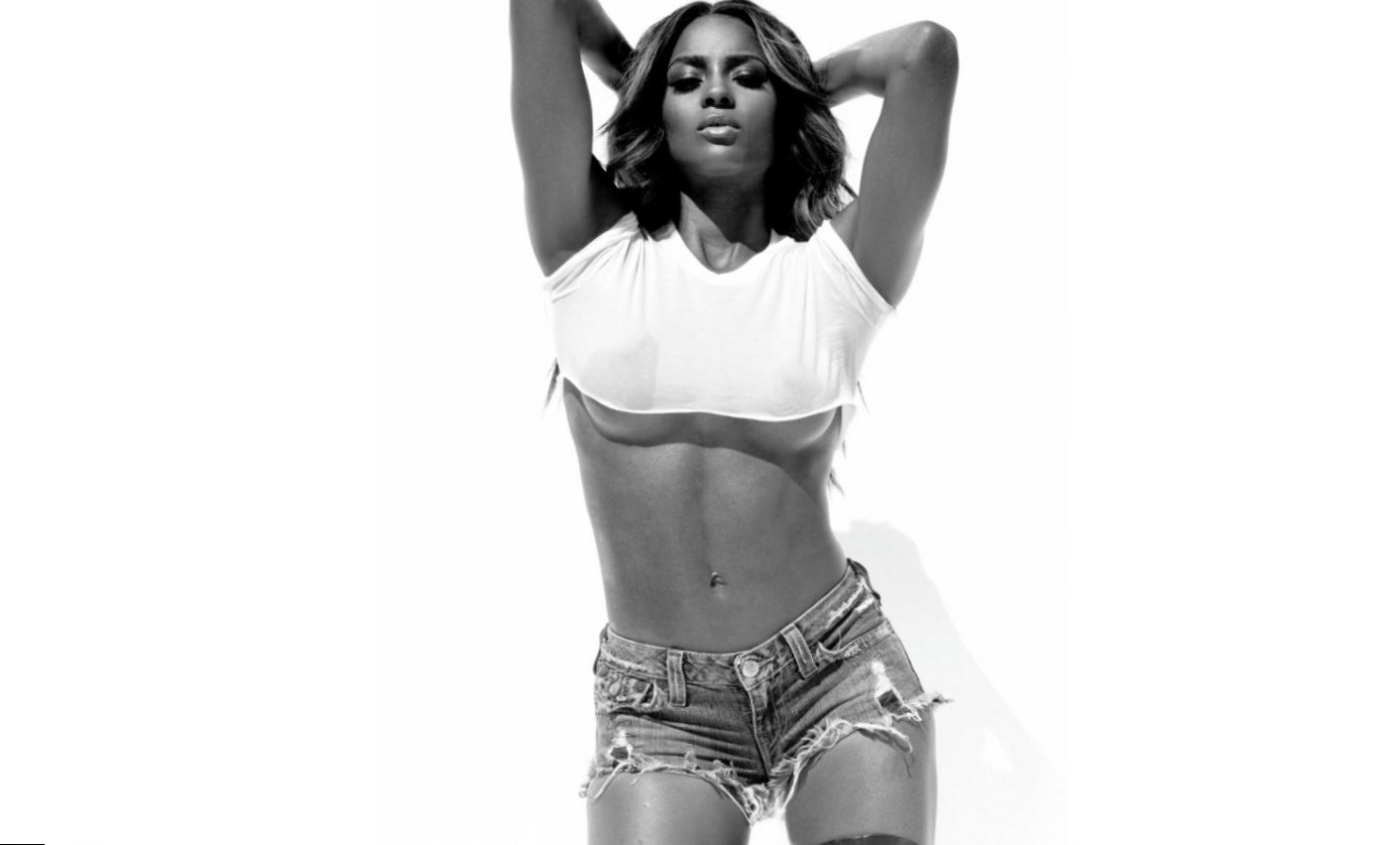 Now Ciara is in great shape again and she advises many other women, who gained extra kilos, not to be afraid of them and work hard. And one day you will win!