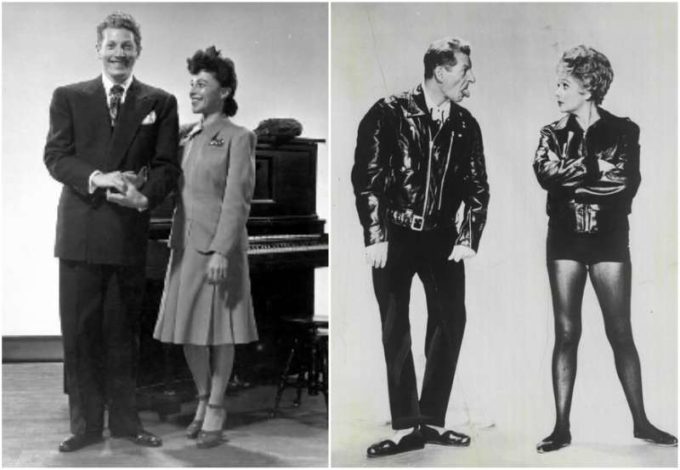 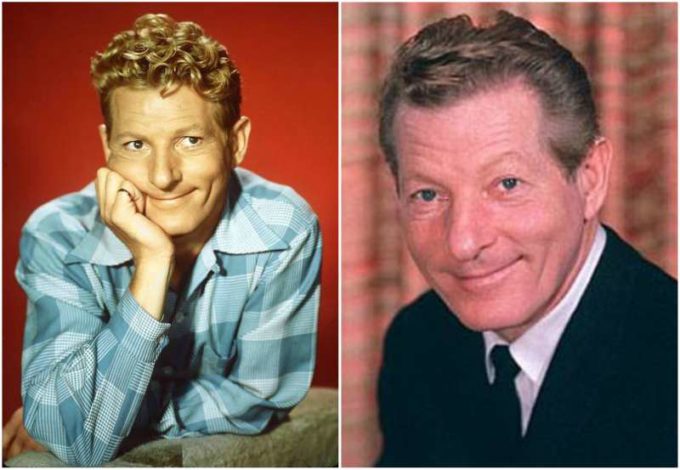 Danny Kaye was an iconic musician, comedian and actor who left a legacy in the entertainment industry. Though most of his fans referred to him as Danny Kaye, his full name was actually David Daniel Kaminsky. He sustained relevance in his career for over 5 decades.

However, all his success was birth while he was yet a young lad entertaining his pals at schools. Long before his career kicked off, Danny always had dreams of becoming a surgeon but this aspiration was shattered as his family could not afford to pay for medical school.

His initial exposure to fame came in the early 30’s as he joined a vaudeville dance troupe called Three Terpsichoreans. This group gave him the opportunity to tour around the United States and even perform in Asia.

By the late 30’s he ventured into screen acting portraying the Eddie character in the film titled Dime a Dance. The following year, he was in an experimental telecast called Autumn Laughter. He also ventured into music releasing over 4 albums, among which includes The Five Pennies and Danny Kaye Entertains.

Danny hosted the television series The Danny Kaye Show, which aired for 4 years.

Aside from entertainment, Danny had a passion for aviation. He went ahead to feed his passion by learning how to fly and obtaining a pilot’s license. The first aircraft he ever bought was a Piper Aztec.

Danny was also a very skilled chef and had a reputation for preparing Italian and Chinese cuisines. He poured out his skills into others by teaching a cooking class. Danny also has a customized restaurant in his house which he called Ying’s Thing. 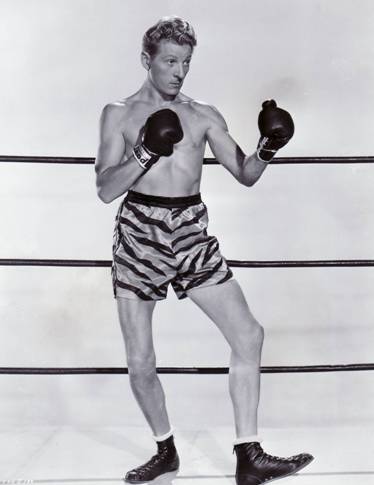 Throughout the time he was in the public eye, Danny always maintained a fit figure. Right from his early years until his tragic death in the late 80’s, he has always had a lean body.