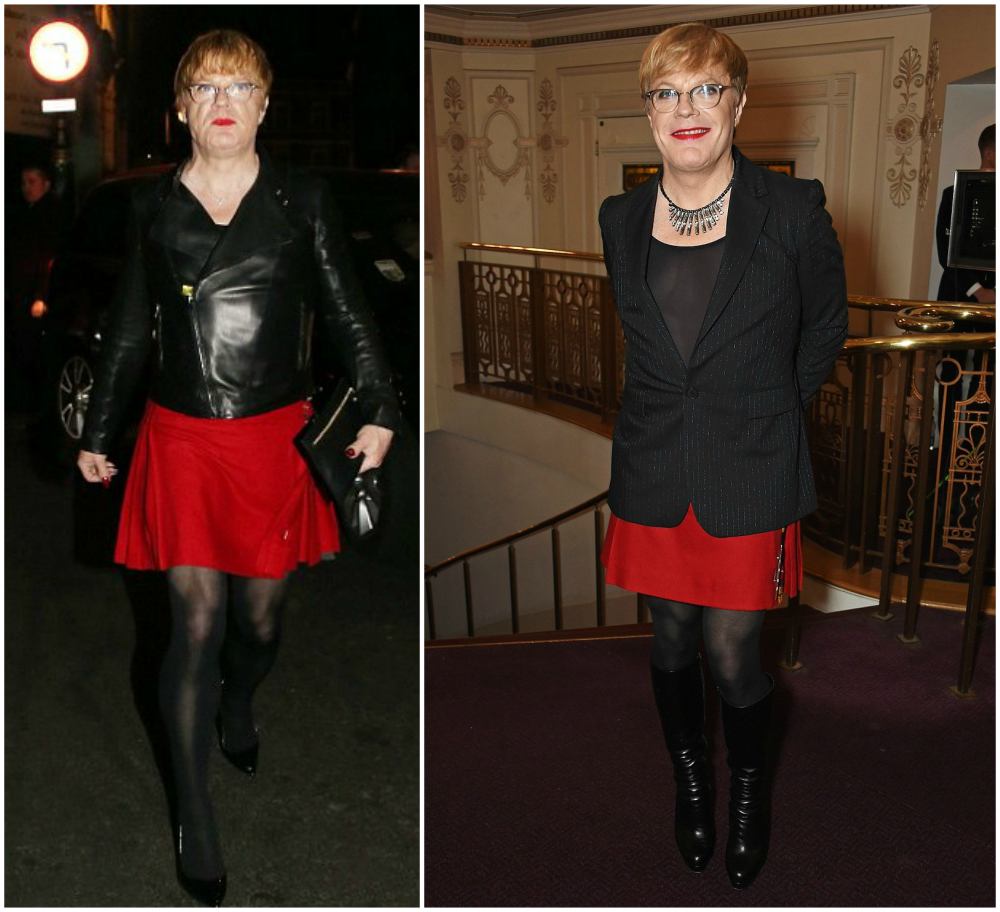 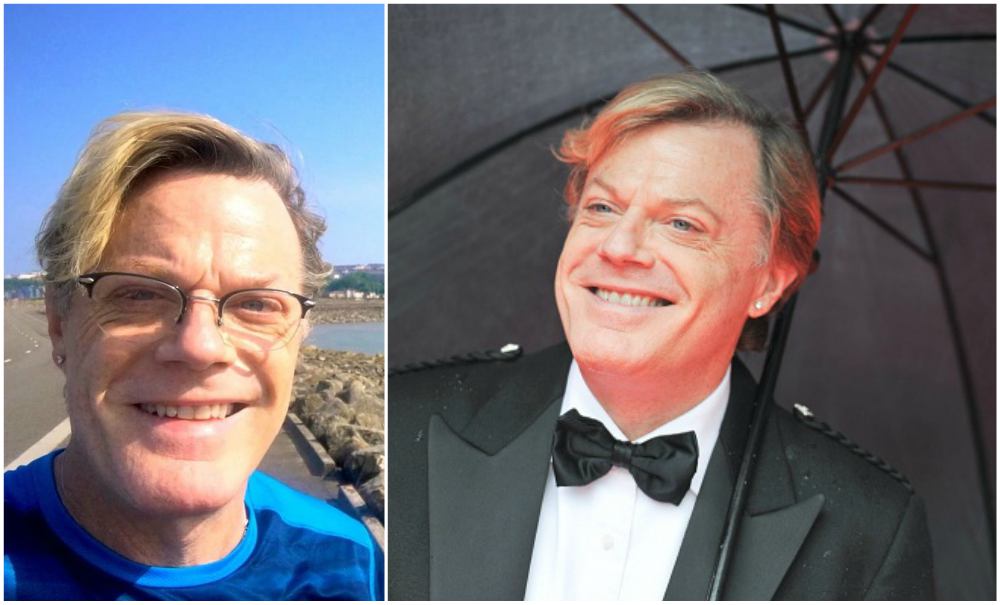 This spring, the comic performer Eddie Izzard impressed the entire world finishing 27-day marathon, dedicated to the commemoration of Nelson Mandela. It was the hardest thing he’d ever done, Izzard confessed.

Frankly speaking, this smoking and drinking alcohol man was the last person we thought to be a serious athlete. The 54-year-old actor and comedian has collected more than 1 million pounds for the charity organization Sport Relief during his 27-day journey. 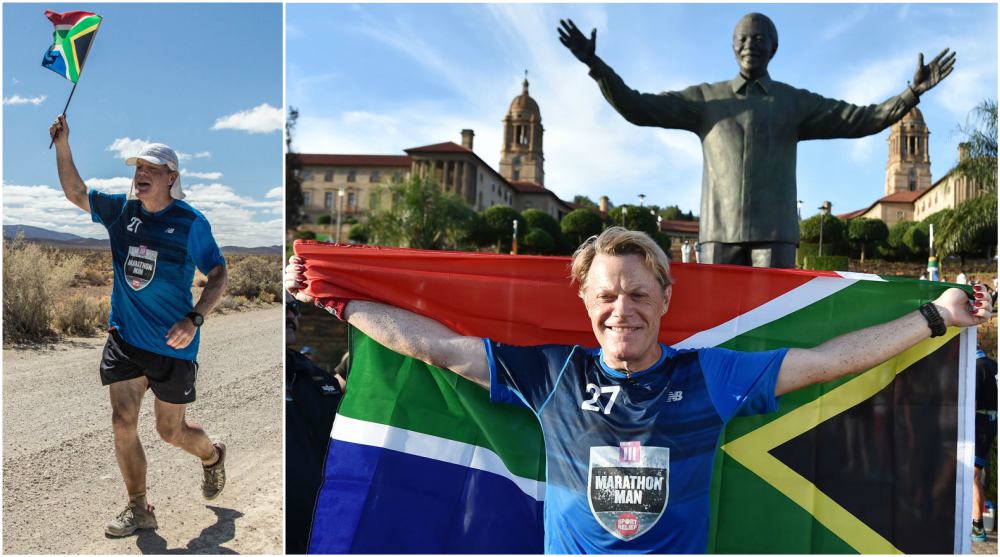 Actually, such personal record was on the point to fail due to health problems that forced Eddie to take an unscheduled day off after the fourth marathon. To compensate for that day, Izzard had run two marathons in a day. He couldn’t stand on his feet, he was totally exhausted. But he was incredibly happy, Izzard said.

Izzard attempted to do the same in 2012, but health problems made him abandon the idea on the fifth day of the event. Some of his marathons were broadcasted online on Periscope channel.

So what benefits did the Eddie Izzard get from running such long distance?

Participation in the marathon for a long time contributes not only to the acquisition of the good physical form, but also to the improvement of the respiratory system.

According to an experienced marathon runner Rory Coleman (on his account there are 971 marathon), the long-term load didn’t have to affect the Izzard’s health, as he ran a distance at a slow pace and didn’t overloaded his organism.

He uses his body as intended. We are not created to sit all day at the tables, and respond to emails. The body is designed for jogging across the plains. By nature we are hunter-gatherers.

Besides, Eddie said that he noticed slight weight loss in his body. It would be very strange if having such a hard “cardio”, he doesn’t lose any weight.

Studies have shown that in contrast to the marathon, the most traumatic are the contact sports such as American football or rugby. 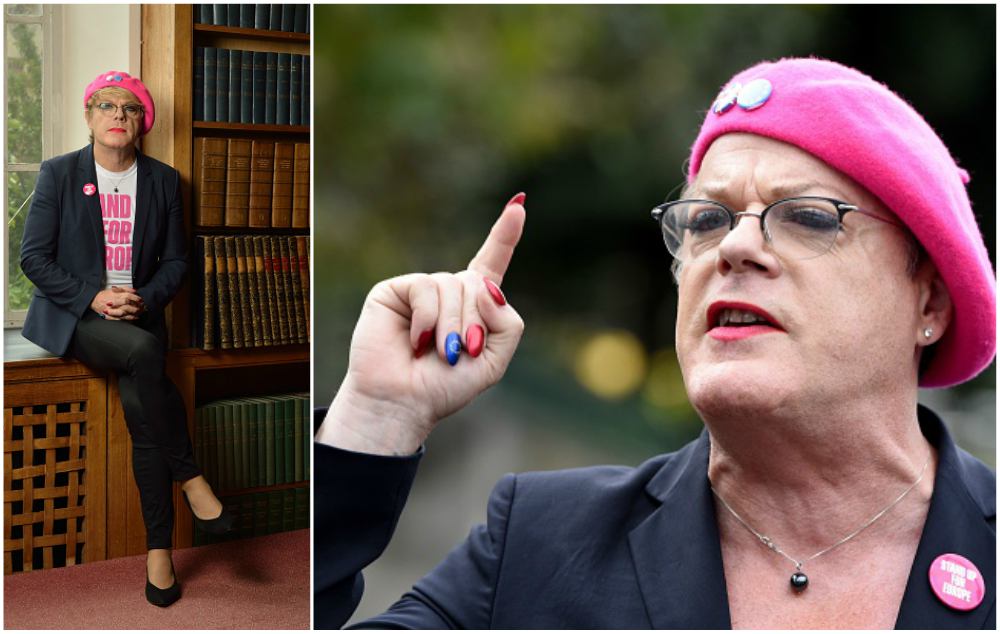