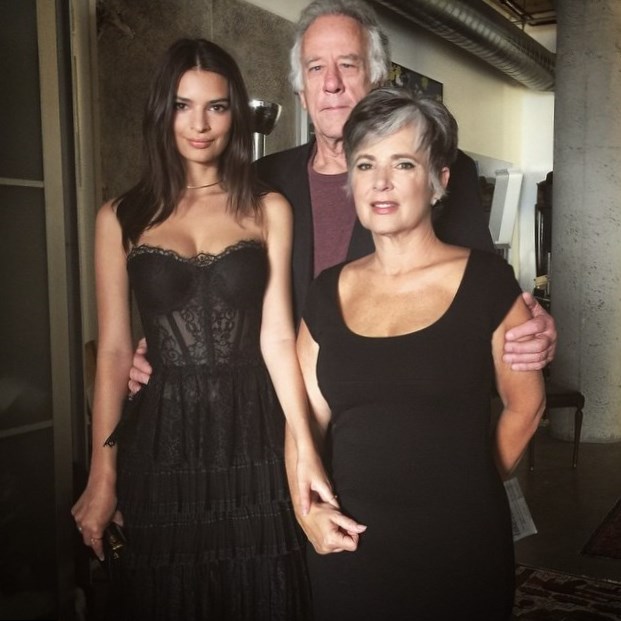 Emily Ratajkowski is a young beautiful woman and probably, she doesn’t think about family life just now. The girl, who gained popularity, having appeared topless in Robin Thicke’s music video, is now a famous model and talented actress. Emily knows that her parents tried their best to help the girl to become successful. 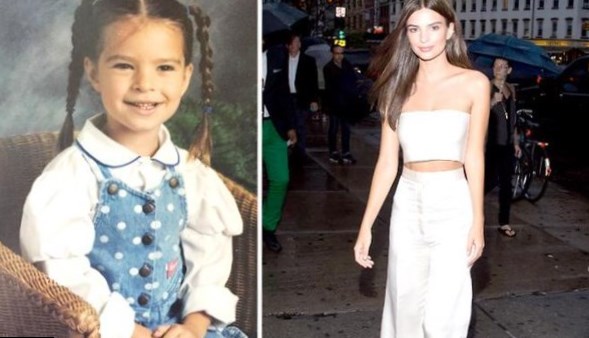 Emily Ratajkowski is the only child of John Ratajkowski and Kathleen Balgley. The couple was in their mature age, when they have become parents for the first time as Kathleen was 39 and John was 45 then.

Her mother earns her living as a Professor of English and father is an art director and painter. Emily grew up in a rich successful family, so she knew, she would become successful too.

Emily arranged fashion shows from the earliest years in front of her parents. She also took part in all school performances, so her career was chosen from the earliest years. Emily had never got tired to tell, that she would never achieve a lot on her profession without her parents’ support. Emily Ratajkowski plans to be a good mother to her children too. But now she is not going to become a mother. An actress and model is just dating a damn cute boy!

Since 2014 the young woman is dating Jeff Magid. Jeff earns his living as a musician. The couple met in a company of friends and fell in love at first sight. It is hard to tell now, if sweet Emily dreams to become Jeff’s wife or they are just happy and have a good time together. 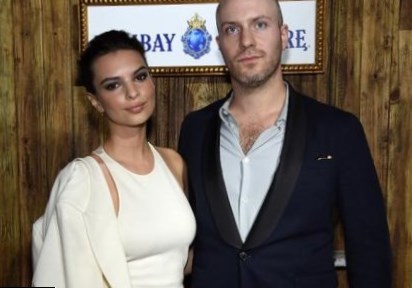 The couple was caught up by paparazzi numerous times, walking hand by hand, having a coffee break or eating their dinner. Jeff Magid always looks like a gentleman. He is always dressed well and looks at his sweet heart with love and tenderness.

Jeff and Emily look like a perfect Hollywood couple. When her friends ask Ratajkowski to share the secret of her happiness, she tells that she likes to take her boyfriend to spa. It is a great idea to relax together and then to go out full of sweet feelings and fed up with hours of sweet talking. Fans are curious if Jeff allows his loved one to make naked photos (Emily became popular due to her nude photos and videos). The star answers that Jeff completely understands her brave career choices and even encourages Emily to show her great body. Jeff Magid is crazy from Emily’s naked selfies, by the way. 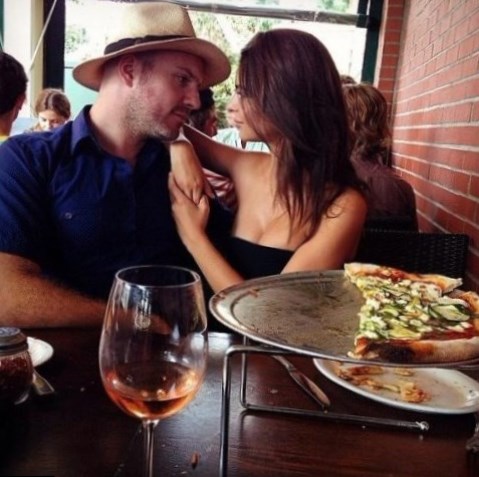 We don’t know, if Jeff is going to propose his sweet heart, but in any case, he is very happy!