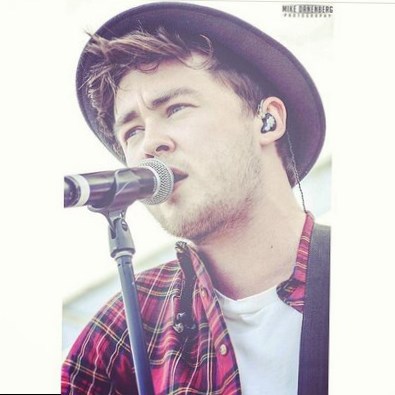 Jake Roche is only 23 now. But he has already got everything a man can just dream about. He got 2 million dollars on his account, some significant screen works, where he took part at, and the song “Me and My Broken Heart” that is indisputable world known hit. Besides he is engaged to a young and very beautiful brown-skinned lady. How did he manage to achieve all that?

Jake Roche was born on the 16th of September (1992). His parents were artists too; probably, it was the reason, why Jake made up his mind to become an actor and a musician. The father, Shane Richie, was a famous English actor and his mother, Coleen Nolan, was an actress. The couple had one more son, except Jake. They got divorced, when Jake was just 9. Jake’s father was cheating.

Later Shane Richie got married for the second time, the same did Coleen. Jake had 3 more half siblings from second marriages of his parents. 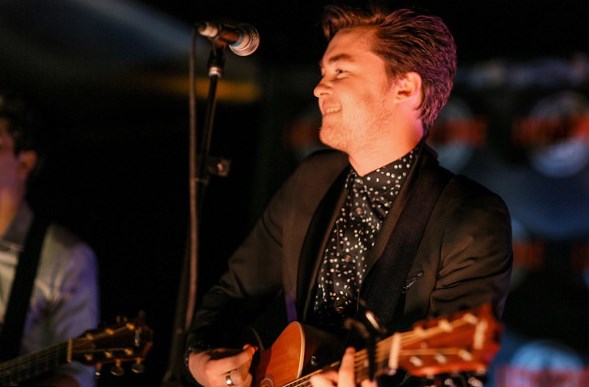 Jake started his career as an actor. The boy attended St. Mary’s catholic College. Later he entered The Sylvia Young Theater School. He had spent there 2 years, before he has got his first role. He participated in the film “Finding Neverland”. The debut was accepted with delight by public and critics. In 2010 Jake acted as Isaak Nutall in “Emmerdale”. Then he was Matt at a musical film of BBC, called “Rules of Love”.

Rixton – Me And My Broken Heart (Extended With Dialogue)

In 2012 he and a couple of his friends formed the band, called “Relics”. Later on the boys decided to change the name of their rock band into “Rixton”. In 2013 “Rixton” released their first music video “Make it Out!” It lampooned other performers like Justin Bieber, Lady Gaga and some others. The video became quite popular, but it didn’t become the sensation. Rixton members were ready to release their first single. Jake Rixton, the frontman of the group, and his three colleges, Danny Wilkin, Charley Bagnal and Lewy Morgan were working hard to prepare really great song. On the 14th of March, 2014 “Me and My Broken Heart” was released. Rixton members tried their best to make the song as heart-responding as possible. Jake Rixton and his colleges were great! The song became extremely popular and in 2015 it was included in the debut album of the band, called “Let the Road”.

In 2014 Rixton members appeared in the TV series, entitled “The Haunted Hathaways”. They acted as themselves.

The success of Jake Roche was rapid, but honored. It was possible due to his talent and persistent nature. 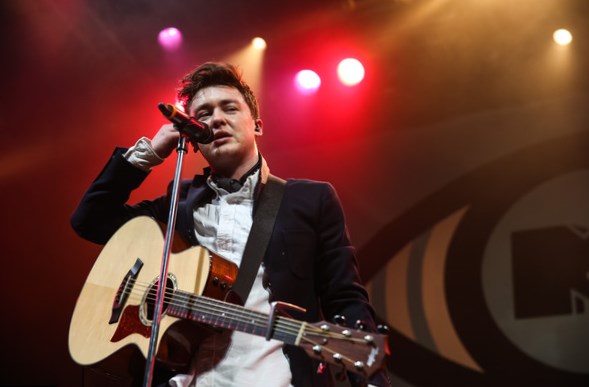 The starsign of the musician is Virgo. The men that were born as Virgo, according to their horoscope, are calm and persistent. They are extremely reliable and honest in their promises. Besides they are neat and care about their appearance.

The fact, that Jake Roche cares about his appearance (and that’s why he is very cute) is evident. He is 170 cm tall. His weight is 65 kilos. The man understands the importance of fitness in life of any human being. But he is too busy, making his career, so there’s no time for workouts. Jake tells, that the other way to be fit is sex, but “he lasts only 5 minutes in bed”, so it is impossible for him to be trained while making sex. 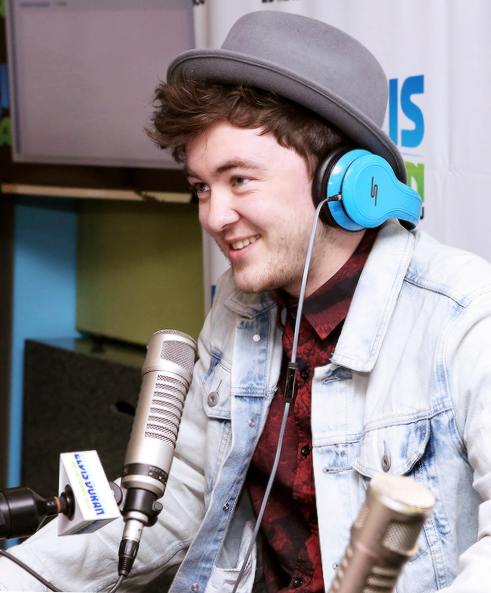 In fact, Jake is very close to his mother. He admits that if he has any questions about sex or needs some piece of advice, he can go to his mom and ask her without any shame.

Jake doesn’t smoke and has no tattoos. It is important for him to keep his body clean. Jake’s girlfriend, on the contrary, has six of them!

Jake met Jesy Nelson in summer, 2014. The woman is a little older, that her loved one, she is already 24. She took part in X Factor, and became popular due to this show. Jesy, together with three other talented girls from the show, were chosen for the new girls’ band. Its name is “Little Mix” and it is very popular now. When young people had just met, Jesy added their pics on Twitter. She wrote, that she “had found her the only one”, but nobody believed it. As usual, the love affair of two stars resembles the show, not the relationship. But Jake Roche proved, they got Romance, not a SHOWmance. He proposed his girlfriend in summer, 2015. 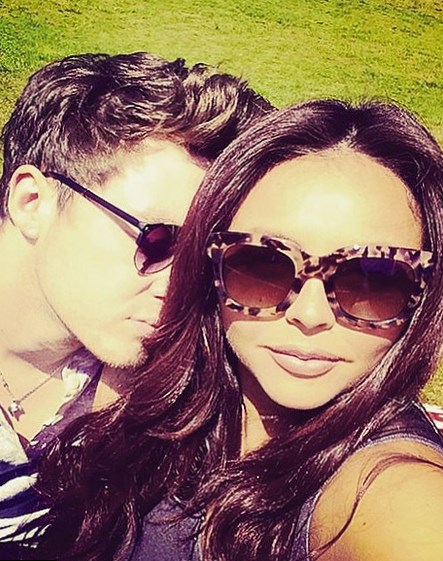 To make his proposal, he asked his friend for help. The red-haired Ed Sheeran is a romantic person, so he was ready to assist. Ed was invited to take part in the concert. It was held at Manchester Arena – that very place, where Jake had seen Jesy for the first time the previous year.

Ed started to perform his songs. He made a pause suddenly and invited his friend, Jake, on the stage. Jake asked Jesy to come out too, and when she did it, he stood on one knee and took the ring out of his pocket. Jake told Jesy, how he loved her. He was happy to meet her at Manchester Arena a year ago. And now he asked her to become his wife!

People were crying, the moment was full of love and romance. Jesy accepted his offer. Later on she wrote on Twitter that “it was the most surrealistic moment in her life”.

The couple is going to get married. By the way, Jesy is liked by Jakes mother too. Coleen is glad, they were engaged. She hopes to become gran soon! 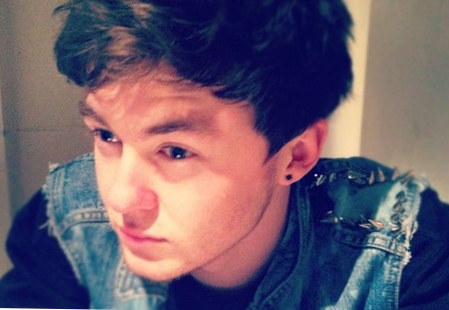 The career of Jake Roche and his personal life seem to be happy. His fans can be sure – their favorite artist is ok and he is going to create more romantic songs soon!