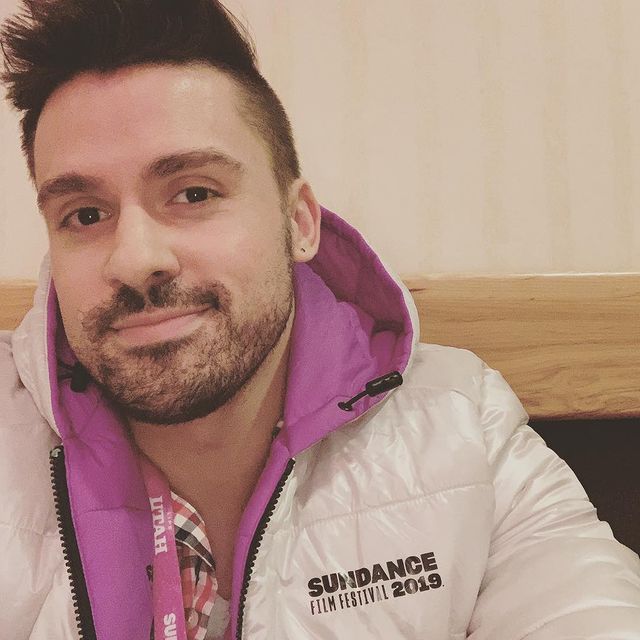 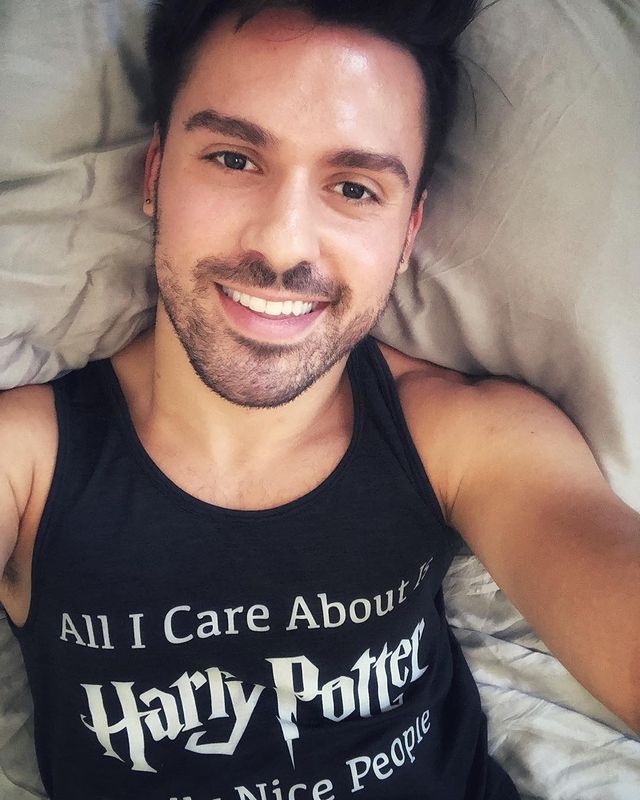 Jeffrey Donovan is a television and film actor from the USA. He is also known to be a theatre actor, television director and philanthropist.

After graduating from New York University, Donovan made his debut in the movie Inside Out. Since then, he has played major and minor roles in various projects: Homicide: Life on the Street, The Pretender, Monk, CSI: Miami, Witchblade, Law & Order, Changeling.

Donovan appeared as the insolent broker Vance Munson in the romantic comedy film Hitch. Later, he joined the cast of Burn Notice and starred in Fargo.

He has been married to Michelle Woods since August 25, 2012. They have three children.

Jeffrey is very fit and he regularly works out in the gym. When he was starring in Burn Notice, he played an ex-CIA agent. For that role, Donovan needed to prepare well and he did boxing and circuit training several times a week. Love for such training has remained with him to this day. He stays away from heavy weights and boxing is the best cardio/calorie burning workout for him.

By the way, in college, he joined the karate club. The actor is a black belt in Shotokan Karate and has also studied Brazilian Jiu-Jitsu. Jeffrey is also an avid golfer and doesn’t mind hitting the fairway when he has the time and opportunity.