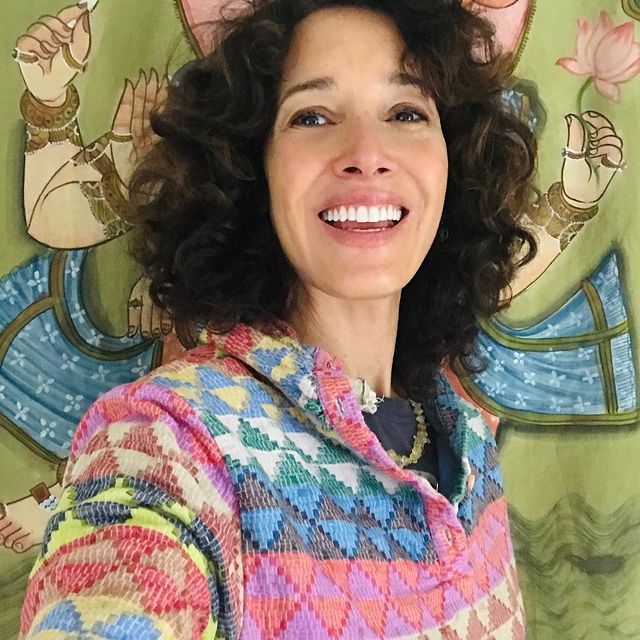 Jennifer Beals is an actress and former model from the USA. 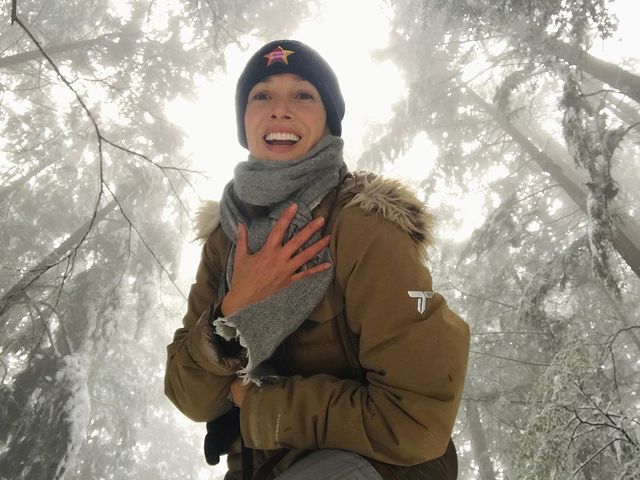 She made her acting debut in 1980 with the English movie My Bodyguard. But she became world-wide famous for her role in the third highest-grossing movie in the United States – Flashdance. Beals was nominated for a Golden Globe for the movie. The image of a striptease dancer dreaming of becoming a ballerina has long been associated with the actress.

Later, she was seen in numerous movies, such as Four Rooms, Body And Soul, Queen To Play, and more.

Jennifer is interested in religion, especially Catholicism, but she practices Buddhism herself. She also is interested in photography. The actress achieved some kind of success in this sphere, doing her own exhibitions under the name of her husband – Dixon. Beals is a vocal advocate for gay rights and even led a gay pride parade in San Francisco in 2006.

Jennifer manages to look ageless. She pays great attention to her heart health with supplements and exercise. She also likes to meditate – she meditates for 20 minutes a couple of times a day when she can to support her mental health. As for her workout, the actress prefers to swim and to do yoga.  Once, the actress ran a half-marathon and took a part in triathlons.