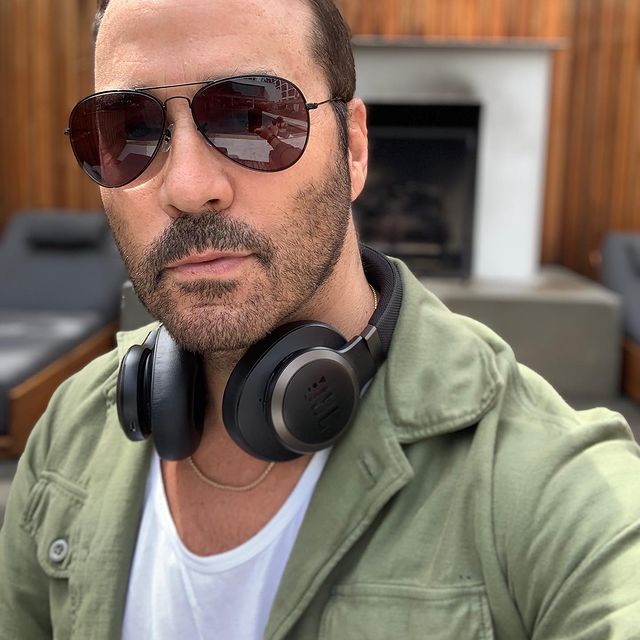 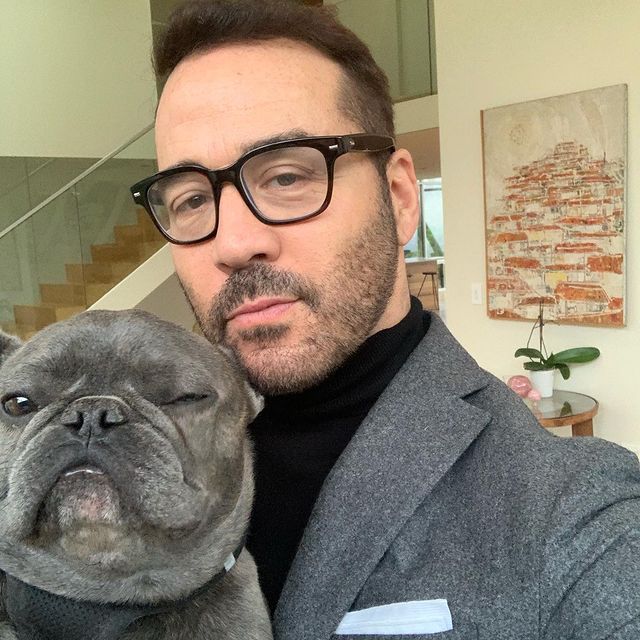 Jeremy Piven is an American actor, comedian, and producer who is best known for portraying characters such as Spence Kovak in the sitcom Ellen.

Jeremy’s acting debut was in 1986. It was in the movie Lucas. It was only a cameo role, but then, the actor appeared in such famous projects as Heat, Very Bad Things, The Family Man, Smokin’ Aces, Sin City: A Dame to Kill For, and more.

From 2004 to 2011, he was starring on the show Entourage, and from 2013 to 2016 he was seen in Mr Selfridge. For Entourage, he was nominated for the Golden Globe and the Emmy awards and became very popular with the opposite sex.

Once the actor was diagnosed with a high mercury count. Since then, he changed his eating habits and started thinking more about what foods he consumes. Now, he doesn’t eat shark, swordfish, king mackerel, or tilefish because they contain high levels of mercury. Instead, he prefers to eat shrimp, canned light tuna, salmon, pollock, and catfish.

Piven is an ardent supporter of the professional American football team Chicago Bears. In high school and college, he played football. The actor looks very fit and attractive, because he practices yoga for balance and also punishes himself with intense cardio workouts by keeping a brisk pace on a stepclimber while wearing a weight vest.