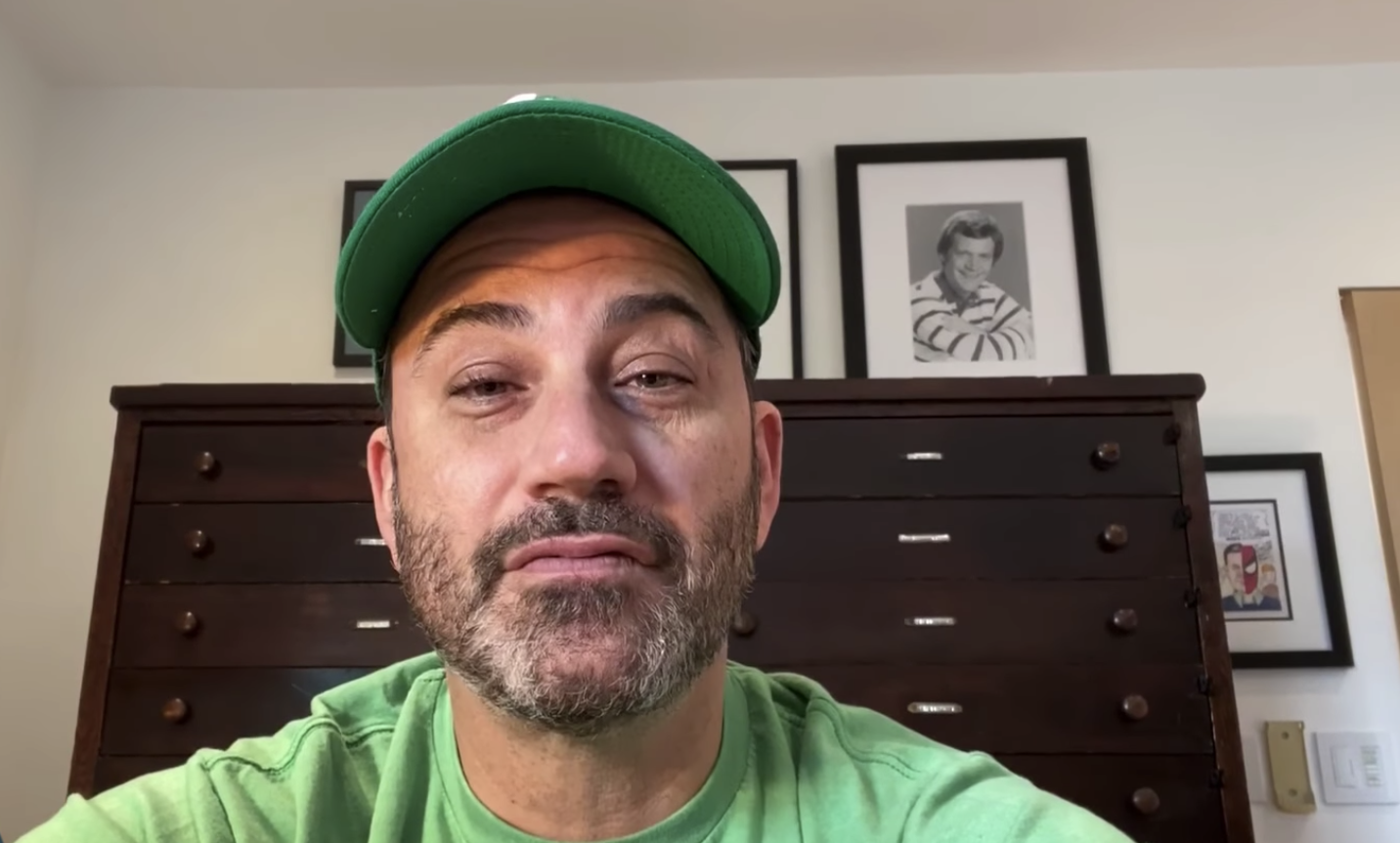 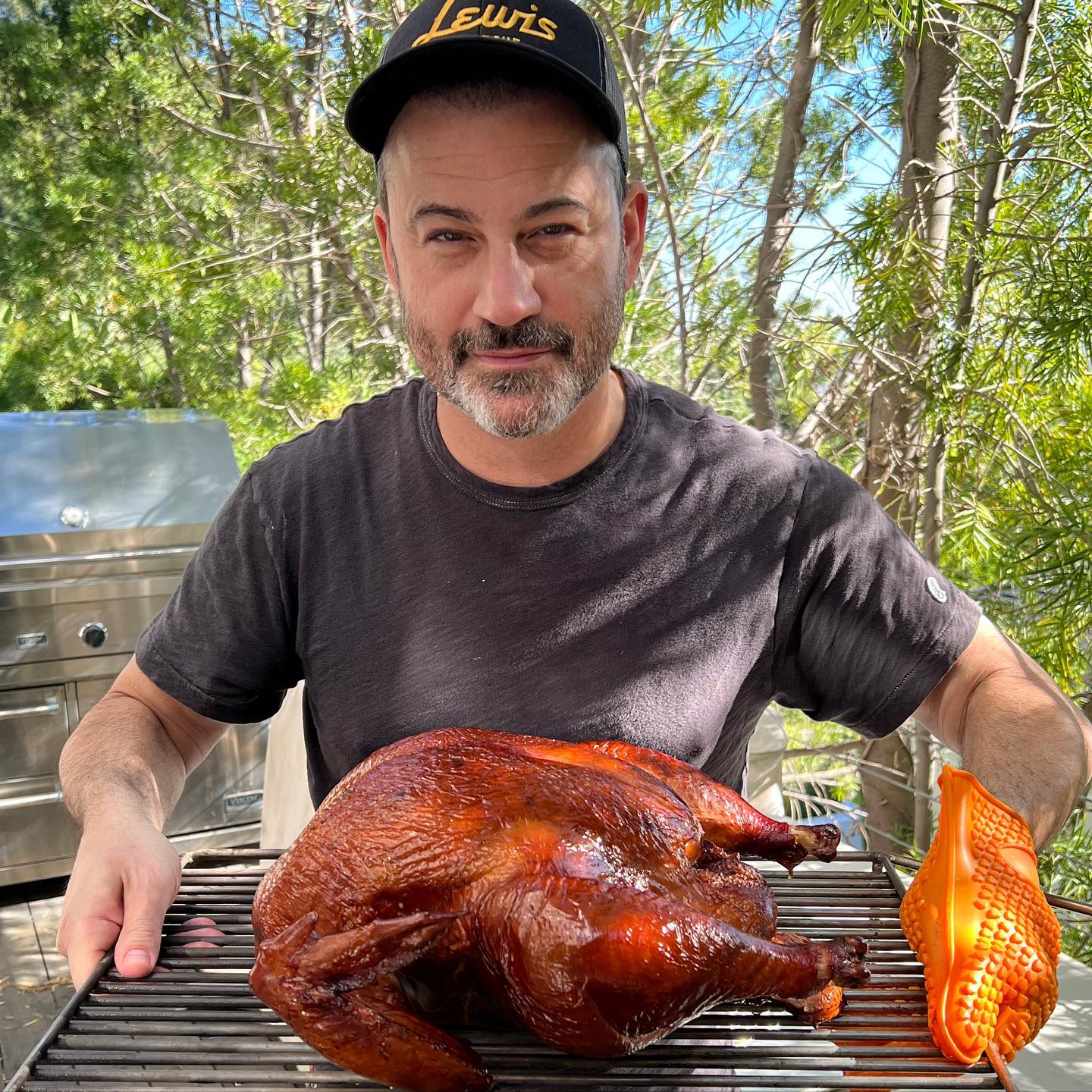 Jimmy Kimmel is a popular American television personality. He is also known as a comedian, screenwriter and actor.

He first tried himself as a TV presenter during his school years, and as a student he worked on a university channel.

Jimmy’s serious television career began back in 1989. Since then, he has participated in many shows, and his own show Jimmy Kimmel Live! brought him the greatest fame. The release of this show was in 2003.

Jimmy also gained great popularity due to the fact that he was the host of 2 Oscars in a row – the 89th and the 90th anniversary.

As for his personal life, Kimmel went down the aisle twice. His first spouse was Gina, with whom he was married for 15 years until 2003. The couple welcomed 2 children. In 2013, he married for the second time – to Molly McNerney. This marriage also gave birth to two children.

For a long time, Jimmy did not even think about his weight until he discovered that he weighed over 200 pounds. He managed to lose more than 30 pounds thanks to a diet that included restricting to 2,000 calories a day. Later, out of his love of delicious food, he switched to a 5-2 diet. It consists in the fact that for 5 days you eat as usual, and for 2 days after that you limit the food to 25% of the calorie intake.