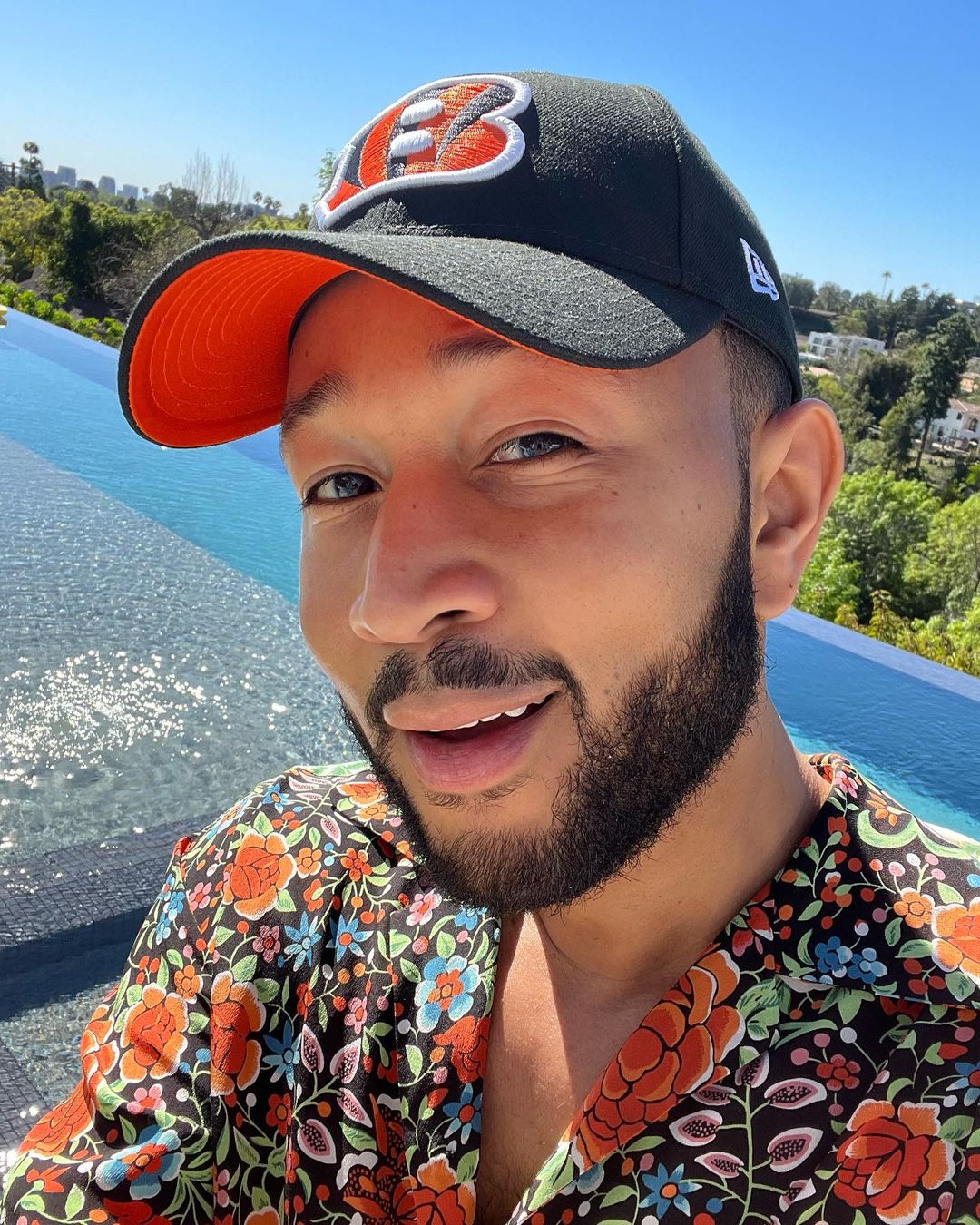 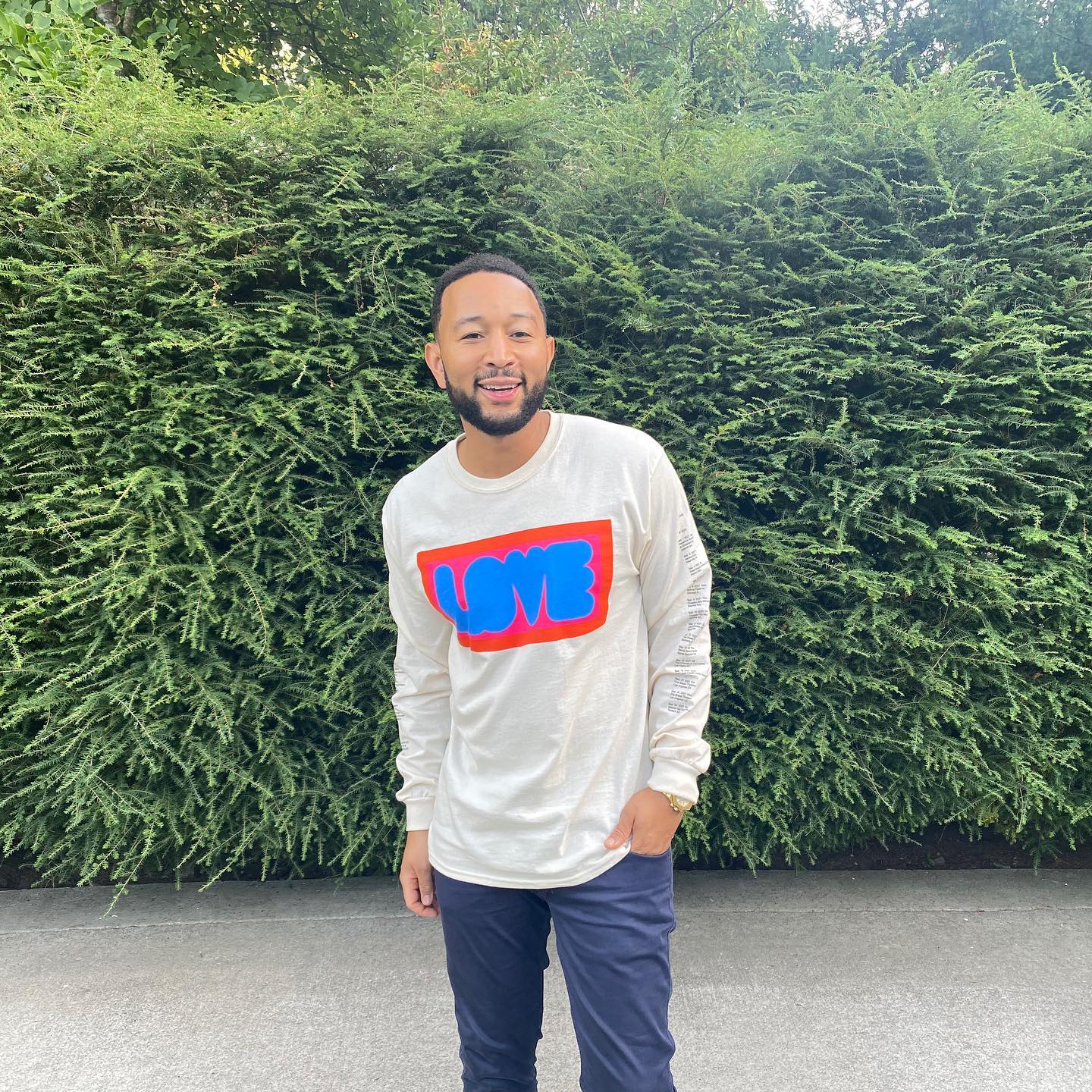 John Legend is a singer, songwriter, actor, and producer from the USA.

Being a little boy, John fell in love with music – his grandmother taught him to play piano, and later he was singing in the church choir.

The singer’s career breakthrough happened in 2004 when he released his debut album Get Lifted. He won three Grammy awards for the album. Then, he created six more studio albums and all of them were a big success.

In addition to his singing career, Legend is also an actor. His filmography includes such movies as Soul Men and La La Land, and a lot of TV projects. In 2020, he produces Jingle Jangle: A Christmas Journey – a musical fantasy film.

John went down the aisle with model Chrissy Teigen in 2013. The couple welcomed two kids together.

The singer has a very fit body. His daily workout routine consists of cardio (1 to 5 miles of running and 15 to 20 minutes of jump rope), boxing (1 to 1.5 hour), and weight training (upper body part). As for his diet plan, John prefers eating low carbs food like greens, veggies, fruits, oats, and foods that contain protein and other nutrients. He eats salad at every meal, drinks a lot of water, and tries to limit sugar.