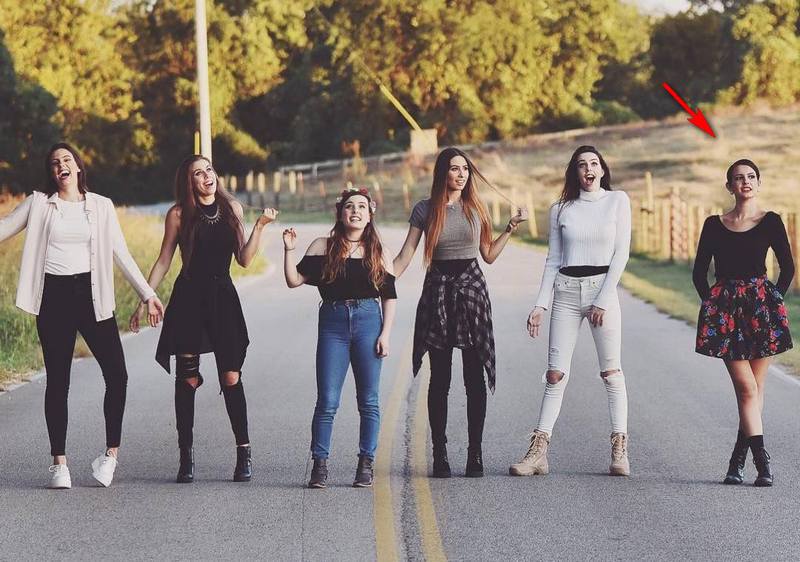 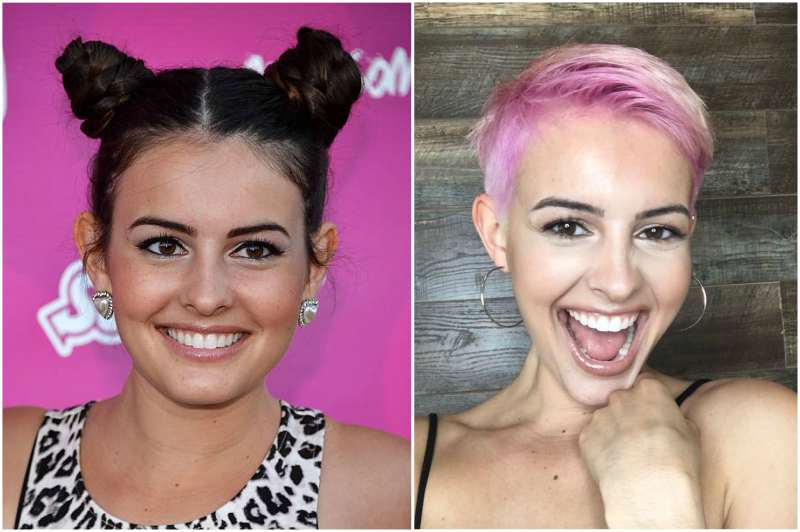 From early childhood Lisa was dreaming about becoming a singer. It is hard to believe but she is one of the 11 children in her musical family. She with her sisters set up a band at a young age. For about 5 years they have been releasing songs and earned much money.

Cimorelli also mentioned when she was younger she used to exercise too much, it were excessive trainings and she felt she was driving crazy. Then a shift was made. She started to eat all she wanted mostly unhealthy food because it was so mouth-watering for her. Naturally she gained a weight.


Due to panic attacks from which Lisa has been suffered for a month she has lost much weight. She mentioned in her blog that it happened gradually. One day she founded she became so skinny that felt bones in her chest more than ever. Of course, the singer was happy to put on her old jeans and for some weeks it was pleasurable for her because she has always wanted to lose weight. However it became dangerous and not so funny for health reasons.

Lisa realized she needed to gain weight but it was not a simple thing. The stomach malady and oppressive thought made themselves known. She felt weak and it was scared. But when she realized that it was a scare of gaining weight again because she was controlling anything she eating Lisa was having second thoughts about the food and the weight started to get back. 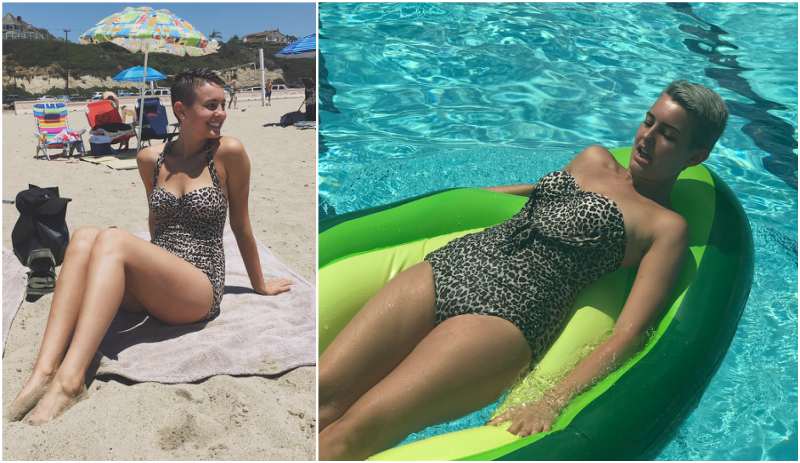 Lisa added she got rid of bad thoughts and allows herself what her body needs. She may eat a lot whereas visiting gym; she may eat sweets but fruits as well. Lisa said she is not much of to be fit but she feels she has a lot of energy and her mindset is in order. Besides of that Lisa started to do boxing. The singer is also keen on video editing, playing drums and piano. 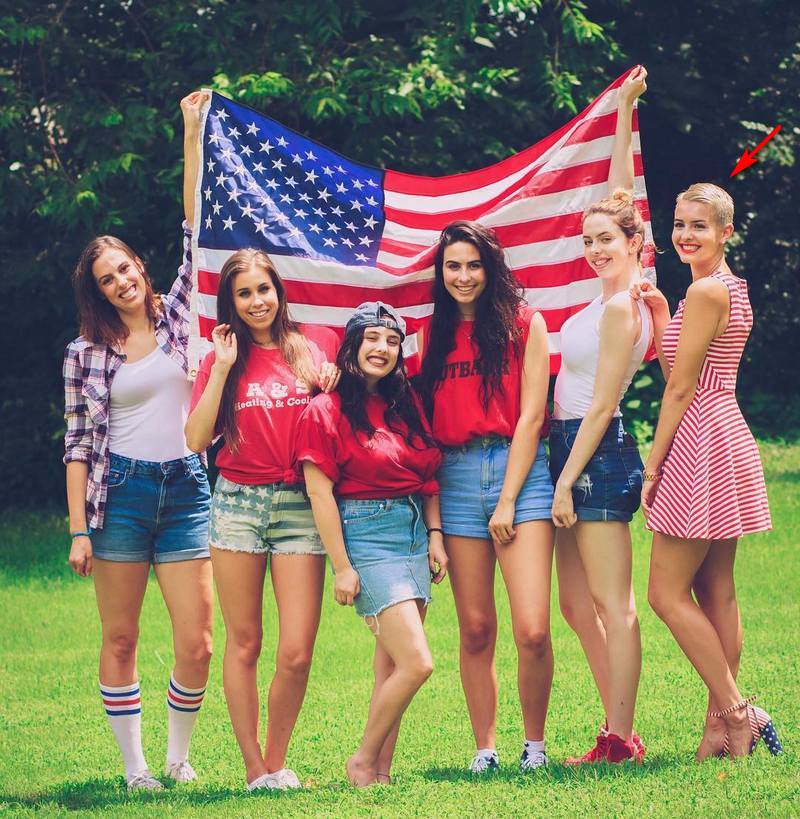