Speaking about the celebrities’ personal life it ought to be mentioned that sometimes it is quite hectic. Owen Wilson is one of such people who can boast by a stormy personal life. Frankly speaking he changes girlfriends like a woman changes clothes! 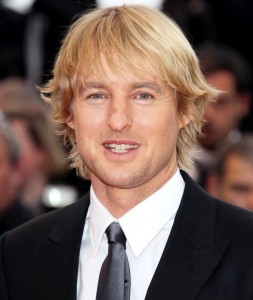 Owen Wilson is one of the top comedy actors, scriptwriter and producer. He was born in 1968 in Dallas. By the way early in life he couldn’t even think that he would become an actor quite apart from the fact that both his brothers were actors. After school he entered the military academy.

All in all craving for art overweighed and later he graduated from university with the degree of Bachelor of Arts. By and by Owen became well-known and popular actor, who played the leading parts in the films.

Great amount of women liked this handsome fair man, so he mustn’t grumble. But not every woman could bear his addiction to alcohol and drugs and his melancholic nature. One must admit that to vanquish temptation to date with such a handsome man is not an easy task. 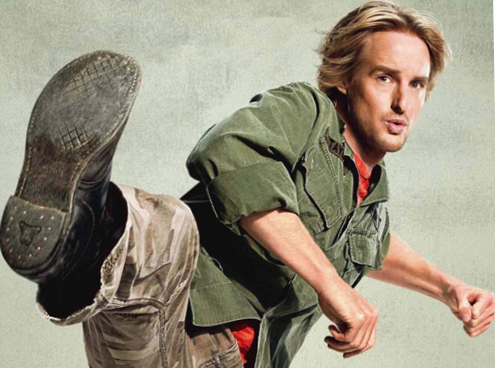 Speaking about his lovers it worth mentioning that he dated with Sheryl Crow, Gina Gershon, Demi Moore, Angel Boris Reed, Caroline Lindqvist, Jade Duell. But the most emotional relationships were with Kate Hudson. This list is certainly not full, we do not mention the others, not so popular actresses and top models. 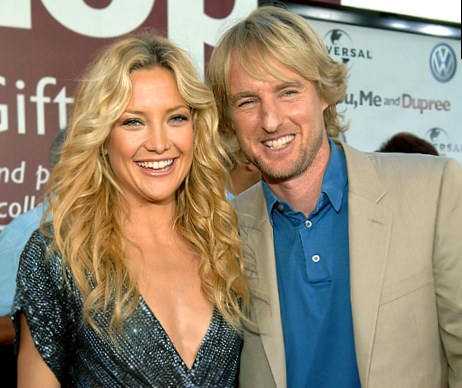 One of the most long lasting love story was with Kate Hudson. They met during starring in the film “You, Me and Dupree”. Firstly they tried to conceal their relationship. The woman even cut loose from her family but one should, however, not forget the fact that later she ran away from Owen too.

However that may be, in August 2007, he was found after not successful suicide attempt in his flat. The actor took an overdose and slashed wrists after the latest in a series of breaks in relations with Kate. During a long period of time they broke up and started dating again but they finally broke up.

Nevertheless they remain friends till nowadays. While the actor still was with Sheryl he committed adultery. He started dating with Gina Gershon, but this relationship didn’t last long.

Our famous ladies’ man also was to be under an accusal of relationship with Demi Moore but Owen refused this and insisted on the fact that they were only friends and nothing more. 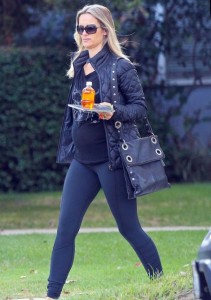 Caroline Lindqvist became the first woman who bore him a child. They were not in serious relationship. In one of the interviews the lady announced that they were just friends, who decided to have a child. 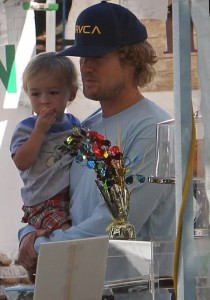 Another woman, who became a mother of Wilson’s baby, was . But unfortunately this relationship was in no way different from the previous. But all the same our Romeo promised to stay a good father and help Jade financially. 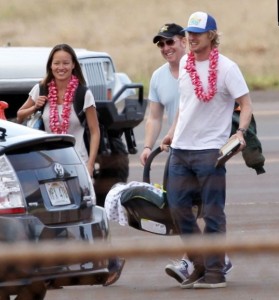