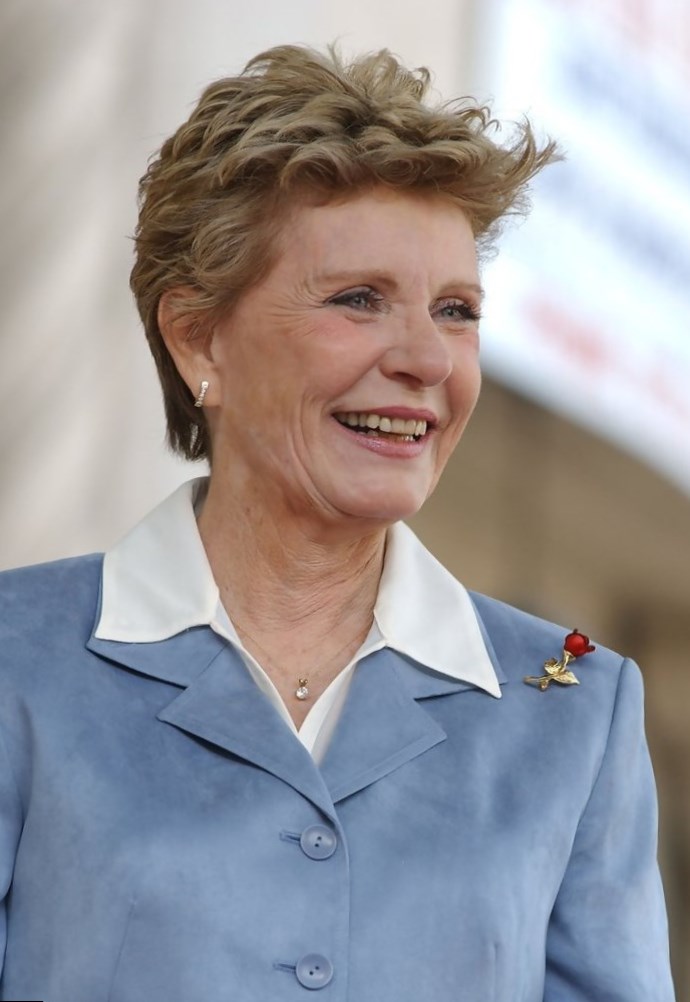 Patty Duke was a famous American actress, who got an Oscar at a very young age. She was famous by her small slim body and although her measurements are not known exactly, the actress had a great toned figure, it was noticed at first sight.

Patty Duke, originally Anna Marie Duke, was born in a troubled family. Her father was a heavy drunker and mother suffered from bipolar disorder. In 1982 Patty was diagnosed with this mental disorder too. The actress became a mental disorder activist after that.

Anna got acquainted with her brother’s managers in her teens. With their help she started career of an actress. Although Patty Duke soon got her first roles, she couldn’t thank to John and Ethel Ross, the managers, because she accused them in giving her drugs and then tempting her.

An actress was 16, when she won her first Oscar. The girl portrayed Helen in “The Miracle Worker”. She also got a Golden Globe for this role as a new rising star. Thus Patty pulled herself to stardom. Later she proved her star status, starting her own show “The Patty Duke Show”.

Patty was a very beautiful actress and her beauty helped her to get such roles as Neely O’Hara in “The Valley of the Dolls” or Natalie Miller in “Me, Natalie”. Her beauty secrets are not known, but probably, she kept to a diet and followed some fitness routine, because she remained slim during her whole life in spite of giving birth to two children. 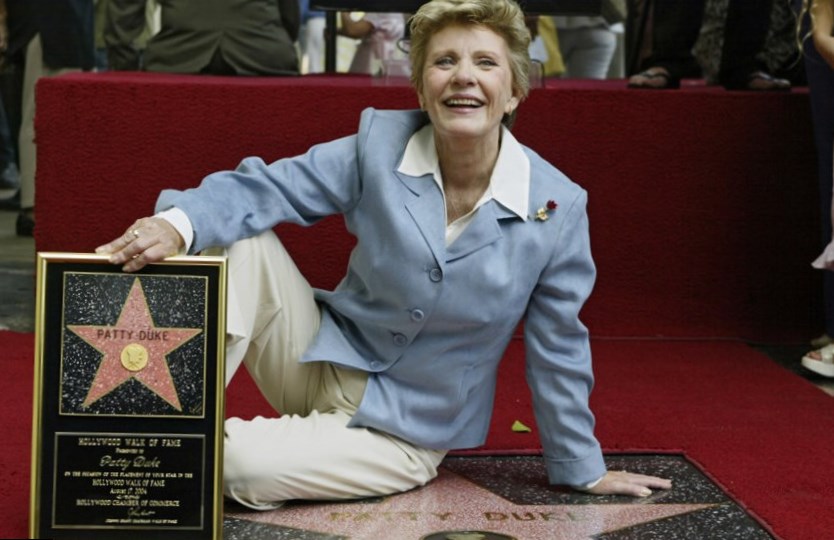 Patty was married four times in her life. She was married to her first husband, Michael Tell, about 70 hours. Then she gave a birth to a son, and believed that his biological father was Desi Arnaz Jr, with whom she had an affair. But after DNA test it was proved that her son Sean was Michael Tell’s child. Soon the boy was adopted by Patty’s next husband John Astin. With John Patty had a daughter Mackenzie Astin and then she adopted a son Kevin Pearce.

Patty Duke died at the age of 69. The reason of her death was sepsis from a ruptured intestine. Her funeral was warm and full of sweet stories. Her friends, who finally called her “Anna”, told funny stories from her life. Then they thanked her one more time for caring about people with mental disorders. She struggled with her own illness gracefully and “gave an illness a beautiful face”, as her son used to tell.