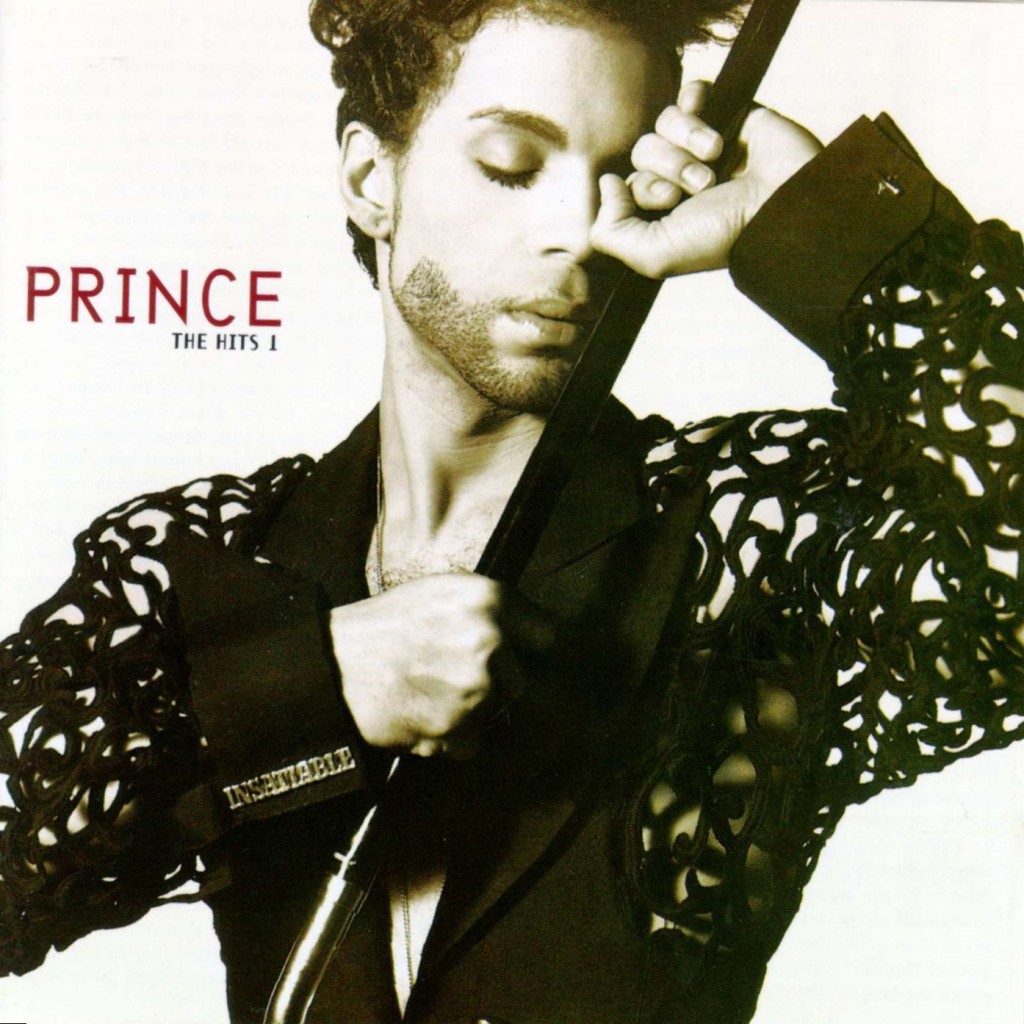 When John L. Nelson and Mattie Shaw – the American pianist and jazz singer – brought their baby home from maternity house, they guessed their son could be a musician. But young parents could never expect the fame which was waiting to their son. Prince Rogers Nelson, known to all as Prince, has become an idol of millions. The celebrated singer, song writer, instrumentalist and an actor got his popularity only through the great talent. Despite his slim body and low height Price has become a dream of many young women, who fell in love with his voice and charismatic behaviour.

Being at school Prince organized his first band together with his cousin. The band performed in clubs and at parties, where the young musician played the piano and guitar. Despite his short stature (1.57 m), he was also fond of basketball. In 1976, 17-year-old Prince made his first demo tape and signed a contract with Owen Husney manager, who helped him to sign contract with Warner Bros. After that, Prince moved to California, where he released his first album “For You” (1978). He was a producer, arranger and the author of the songs. While recording the album prince played 27 musical instruments!

In 1979, his album “Prince” got the 22nd place at Billboard 200 and soon it was certified as platinum. Over a million of copies of his single “I Wanna Be Your Lover” were sold, and it got the 11th place among 100 top songs of Billboard.

Next year (1980) he recorded the “Dirty Mind” golden album . For that time Prince had already his own studio. In 1981 the famous already musician recorded “Controversy” disk. He represented it during the American tour of The Rolling Stones. Prince “1999” album, recorded in 1982, was sold in 3 million copies. “Delirious” song as its hit and it entered the top 10 best American songs for that time.

Peak of career and “Oscar”

Prince “Purple Rain” album which was released in 1984 was sold only in the USA in 13 million copies! 24 weeks the “Purple rain” was on the first place the Billboard chart 200! Soon the singer and musician played one of the leading roles in the “Purple Rain” movie. He was given the “Oscar” award for “The best original song for the film.” 1984 year was a great time: the album was called the best and the movie earned really a lot. with the budget $7.2 million the box office was $68.4 million! No one musician ever had such a success. 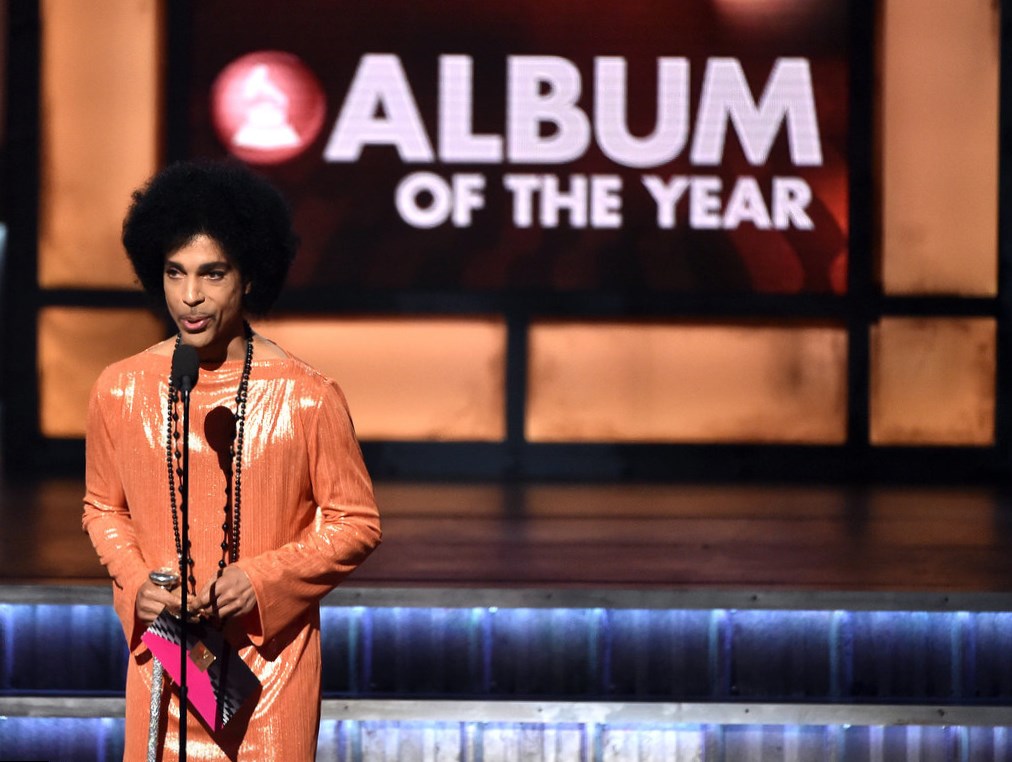 After the “Purple Rain”

In 1985 Prince announced that he would no longer perform on public, but soon after he released a new album “Around the World in a Day” Probably it was a commercial trick of celebrity, but the album remained in the top ten best albums of the USA of 3 weeks. “Raspberry Beret” song clip was the second in the Billboard Hot 100.The following year Prince released a new album “Parade” as the soundtrack to the movie “Under The Cherry Moon”. The album got the 3rd and 2nd places in the Billboard R &amp; B charts. In 1987 he recorder the album “Sign ‘O’ the Times” where the music hadnew forms and ideas. If the earlier song “I Would Die 4 U” refers to Jesus, “The Cross” opened the stronger side of Prince in his religious faith. The album was mostly loved in Europe. In 1989 Prince wrote several songs for the “Batman” movie which also became soon the greatest hits. 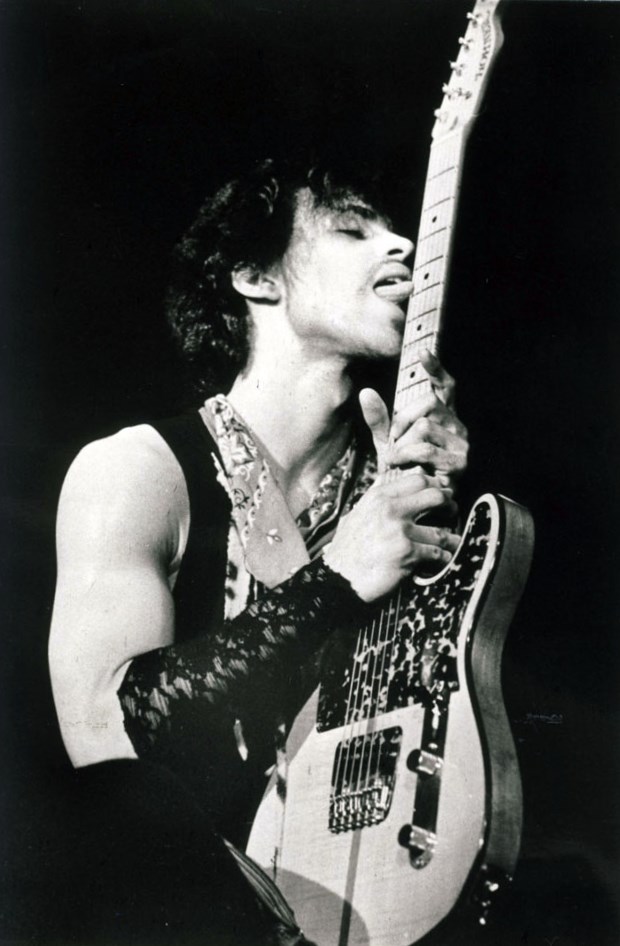 In 1993 prince decided to change his name for two signes which signified male and female. Celebrity did not call his new verbal name, so he was announced as the “Artist formerly known as Prince.” Soon after the musician understood the idea was a total fail and “got” his name back. At the end of 1999-2000 Prince claimed he was sick and tired being mocked at the new “nickname”.

In December 2004 Rolling Stone magazine called Prince the best male performer and the most anticipated artist of the year. In February 2005 the same magazine called his name among the richest people of 2004. They calculated Prince earned about $56.5 million. In March 2005, Prince won the NAACP Image Award for “Musicology” album. In April 2005 Prince wrote the album with Stevie Wonder. He played guitar in the song “So What The Fuss”.

Prince has got ten platinum albums, seven “Grammy” awards, “Oscar” and “Golden Globe”. Thirty singles of the musician got into the top of 40 US singles charts. Rolling Stone magazine placed the singer on the 27th place in the list of the “top 100 most famous artists of all time.” More than 80 million copies of his albums were sold on all continents. In 2004 Prince was included into the Rock and Roll Hall of Fame.

Prince was in romantic relationship with many stars: Kim Basinger, Sherilyn Fenn, Madonna, Carmen Electra. In 1985 he was engaged with Susannah Melvoin. However, on February, 14, 1986, he married singer and dancer Mayte Garcia. In October Boy Gregory- their son was born, but soon the baby died as he had a rare genetic disease. They divorced in 1999. In 2001 he married Manuela Testolini but 5 years later they divorced also. Since 2007 he meets with Bria Valente. In 2001 Prince joined “Jehovah’s Witnesses” sect. The musician is vegetarian.

Prince on His Music The View