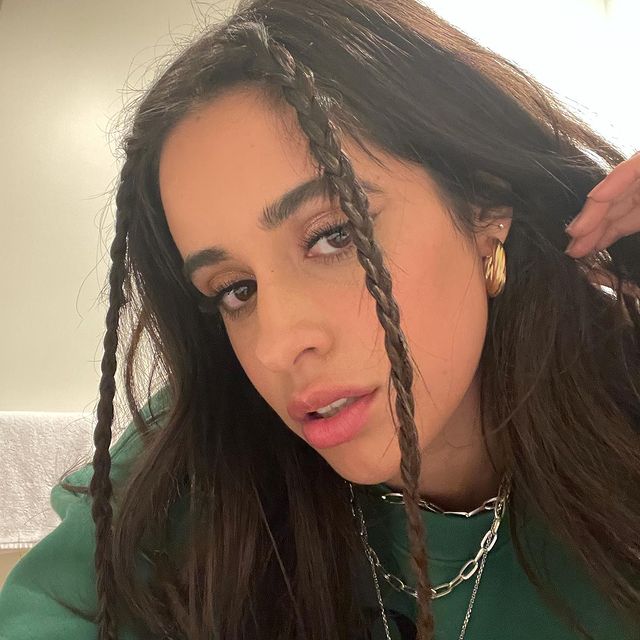 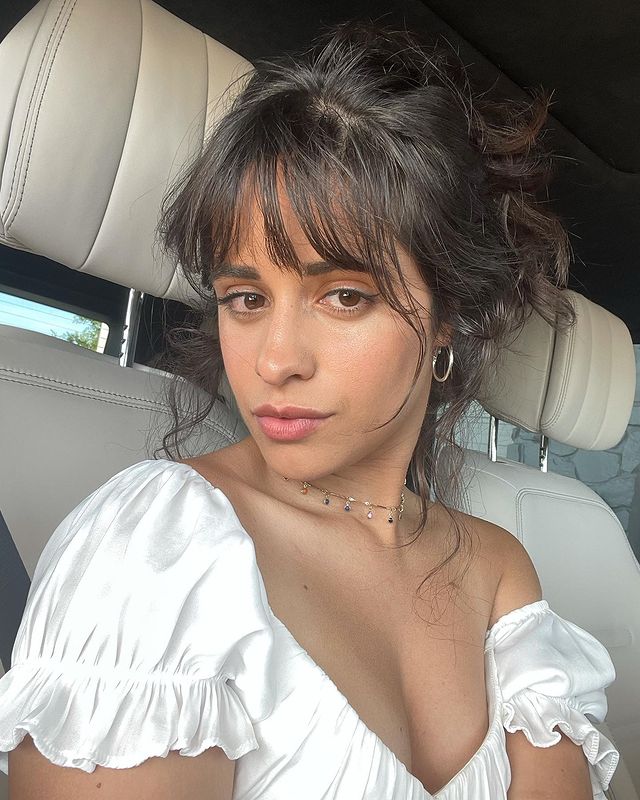 Camila Cabello first got into the spotlight in 2012 after becoming a part of Fifth Harmony band created at The X Factor show. The girls released EP Better Together in 2013 and two albums titled Reflection and 7/27 before Cabello departed from the band.

The musician went solo in 2016 and gained international fame in a year thanks to single Havana featuring Young Thug that brought her 3 AMAs and a Grammy nomination. In 2018, she presented her debut album Camila that reached platinum certification and was followed by Romance record in 2019.

Additionally, Cabello frequently collaborates with other artists. Her most successful collaborations were Hey Ma song with Pitbull and J Balvin plus Señorita with Shawn Mendes. By the way, she has been romantically linked to the latter since 2019.

While Camila’s workout routine is unknown, it’s obvious that she burns calories during her performances that include much dancing and jumping. She doesn’t always stick to a healthy diet, but her boyfriend inspires her to eat more vegetables. What’s interesting, the artist adores bananas so much that she can eat them with almost every meal.