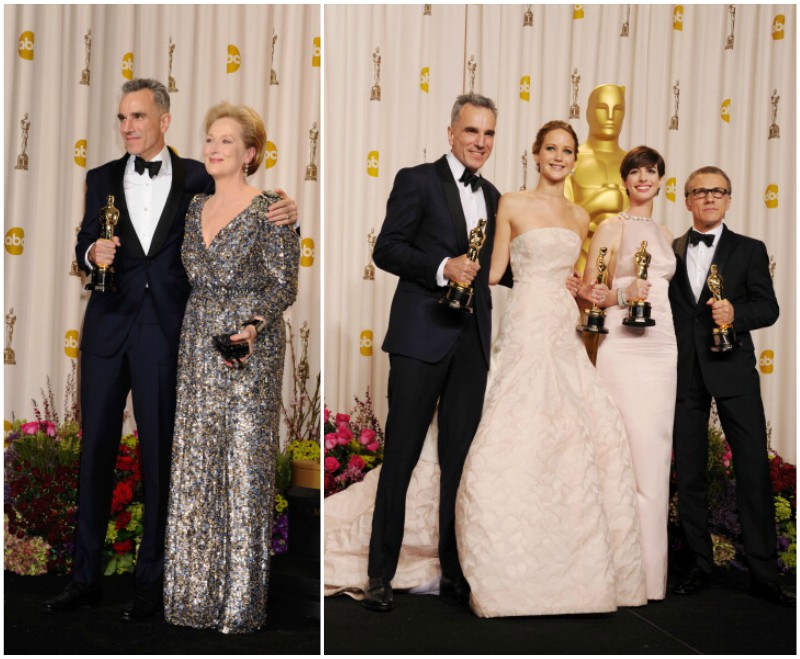 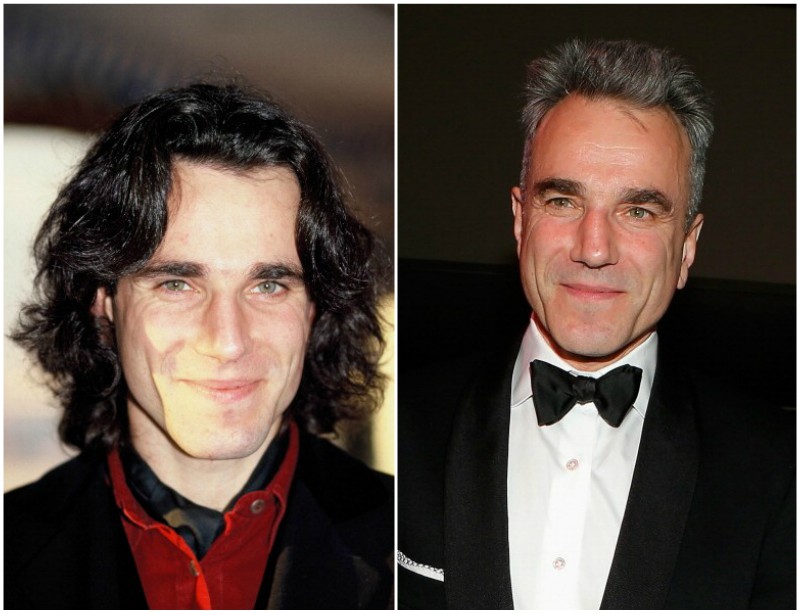 Daniel Day-Lewis is one of those actors who will not waste his time on trifles. He not often indulges us with his appearance on the screen, but each of his roles is one hundred percent hit in the image.

The role of Abraham Lincoln in Steven Spielberg’s Lincoln brought the actor his third Oscar.

There are legends about how Day-Lewis lives his images.

In 1989, he starred in the first film written and directed by Jim Sheridan’s My Left Foot. The film tells about the life of an Irishman Christy Brown, suffering from cerebral palsy. Overcoming the pain, Kristi learned to write and draw with fingers of the left leg and managed to become a real artist. All this Day-Lewis had to live on the screen.

Throughout the entire film-making process, he flatly refused to leave the wheelchair. They say that during the filming, Daniel even broke two ribs due to the awkward maneuver in a wheelchair, and once even caused a nervous breakdown of his agent, as communicated with her without leaving the image of Christy Brown …

Well well, nothing was in vain: Daniel has been awarded many prestigious awards, including the Oscar. But that is not all. In order to play in the National Theatre stage conversation with between the ghost and Hamlet as plausible as possible, Day-Lewis imagined communicating with his own dead father.

For the role of Hawkeye in the Michael Mann’s film Last of the Mohicans, the actor was engaged in the gym for a long time, sitting on a special diet and even built a canoe and learned to hunt.

In preparation for the role of Bill the Butcher in Martin Scorsese’s Gangs of New York he spent a lot of time in the butcher shop. 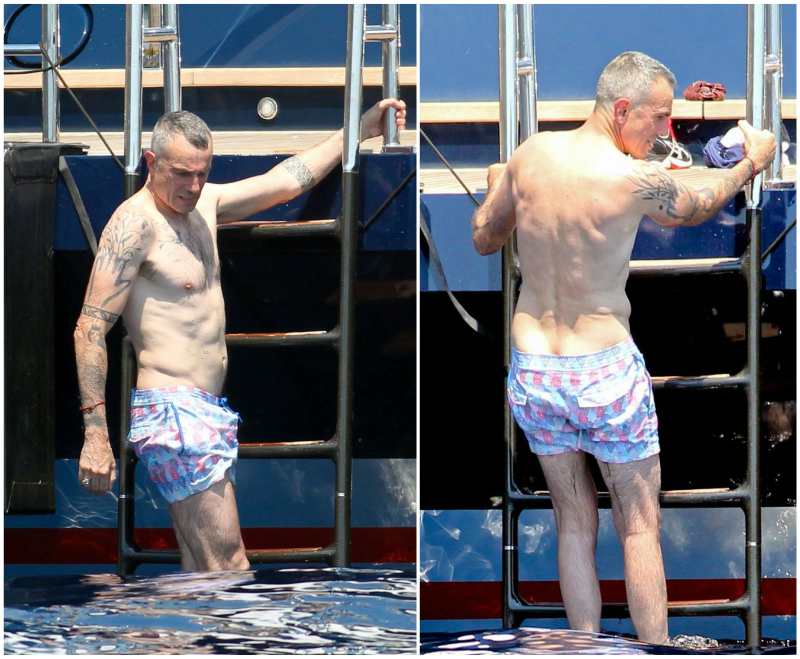 Generally this person is full of surprises. Day-Lewis says he would hardly have found a use other than in the movies, and at the same time, almost after each picture the actor promised never to appear on the screen again.