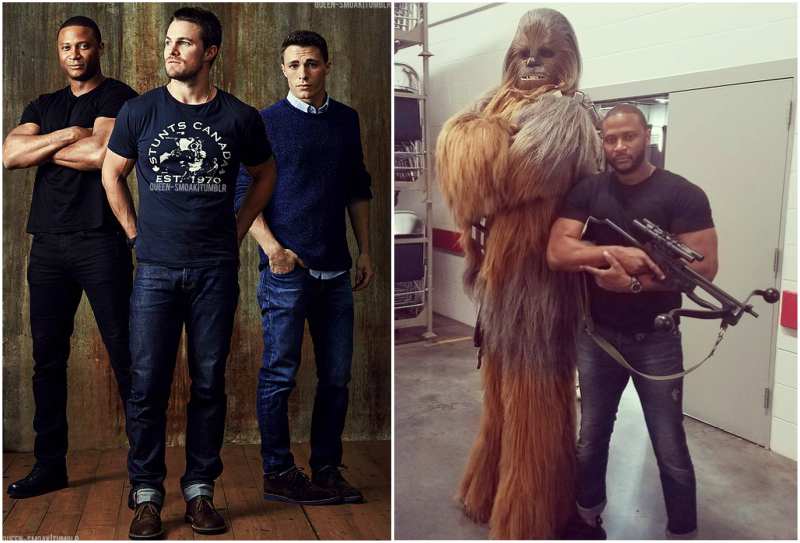 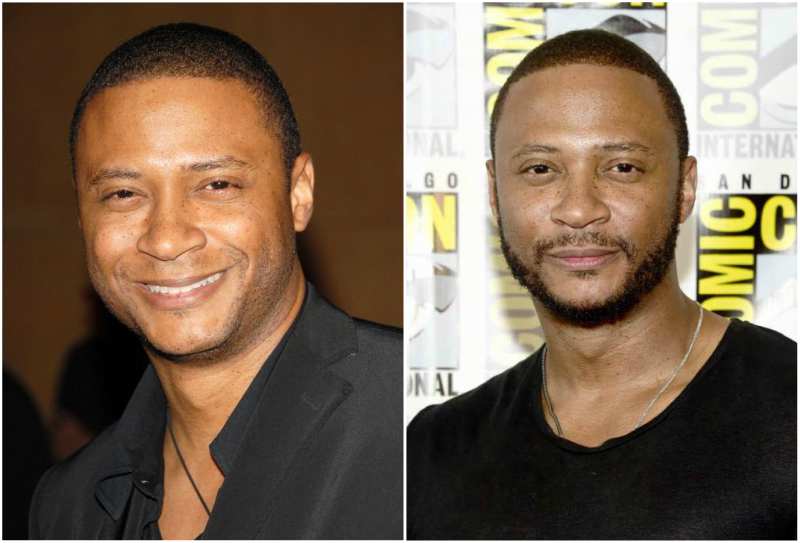 David Ramsey is a brilliant American actor who has made a name for himself in the entertainment industry for close to 3 decades. During this period, Ramsey experienced the highest peak of his career for portraying the John Diggle, Green Arrow and Spartan roles in the superhero series titled Arrow.

Long before his exposure to this kind of fame, the deep passion for acting was ignited in him just before we walked into his teenage years as he acted in a play which was performed at his church.

From this point on, Ramsey made a decision to pursue this dream and he has been ascending to greater heights by each passing day.

His acting career, however, was officially launched in the late 80’s as he was featured in a Hong Kong movie titled Scared Stiff. After this role, his career experienced a rough patch as he only got his next role in the mid 90’s.

Right from his youthful years, Ramsey has had a very lean figure. Though he had a good looking body, Ramsey was still sure there was room for improvement as he took it upon himself to sculpt his body into perfection.

From the time he made this decision, he has been actively involved in an intense workout routine as well as other activities such as boxing and Taekwondo to achieve his desired result.

He also got involved in martial arts and fell completely in love with Jeet Kune Do, which he became so skilled in that he attained the level of a black belt holder. 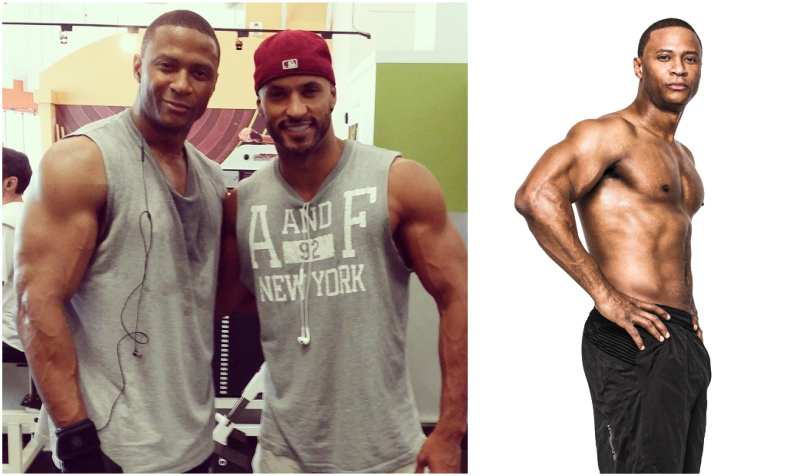 Knowing that his diet can play a significant role in bodybuilding, Ramsey also had to change up his diet to a point that he takes in about 5000 calories per day. He also uses protein shakes as food supplements for times that he cannot complete his daily diet plan.