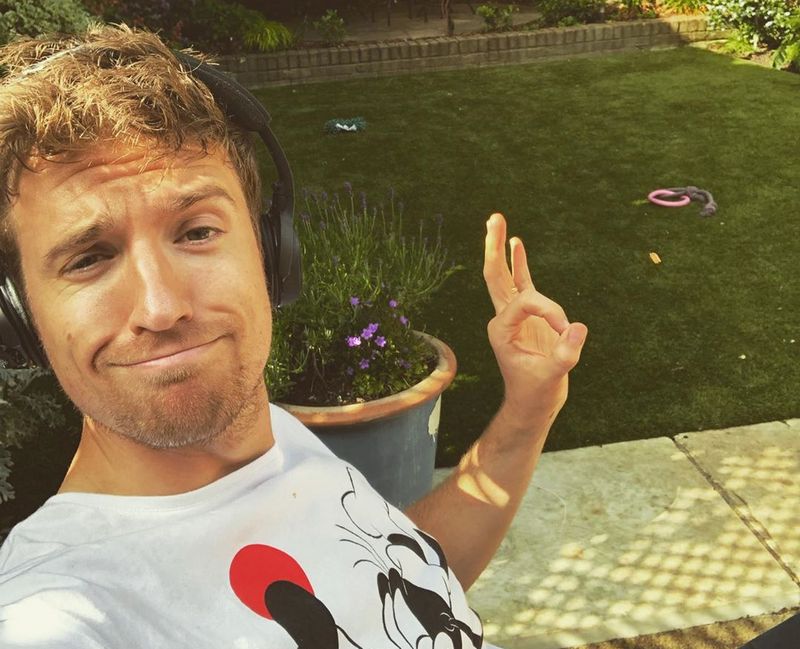 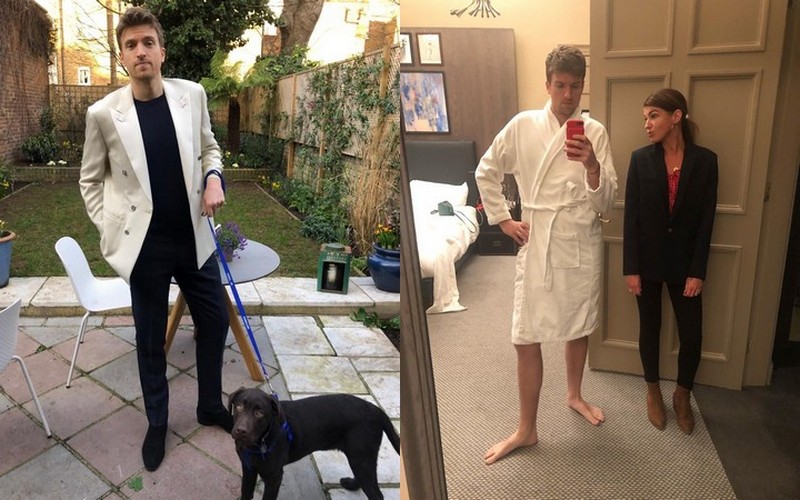 Greg James is a name synonymous with British radio and television owing to his job as a season radio presenter and DJ, a TV show anchor/host as well as being an author and humanitarian. He has won 5 awards (including 2 Gold Radio Academy Awards) for his work on mass communications.

He had always being felt destined to become a voice on radio despite studying drama at university. At age 14, he began to broadcast on Hospital Radio but his shows never left his studio as his transmitter broke down. He became a well-known voice on Livewire 1350AM (the university students’ union radio), became manager of the station in 2006 and landed a job on BBC Radio 1, a day after his graduation.

Since 2007, Greg has been with BBC Radio 1 and is known for hosting the Drivetime show from 2012 to 2018 and shows like Radio 1 Breakfast (2018-date). He co-presents Glastonbury Festival since 2011, Radio 1’s Big Weekend since 2013, sounds Like Friday Night since 2017 and has been the storyteller on CBeebies Bedtime Story since 2018. He co-wrote the best-selling children books, Kid Normal.

Even though Greg’s voice is always just listened to and even when he is seen on TV, his standing profile is not always visible, he carries a presence to be reckoned with. Standing at over 6 feet, his towering height makes his presence imposing.

He is quite enthusiastic about sports, playing with the Hertfordshire U-18 cricket team as a teenager and as a testament to his fitness, he participated on the swimming relay, synchronized swimming and cycling events when his team won the Clash of the Titans (a charity event organized by Sport Relief) in 2014.