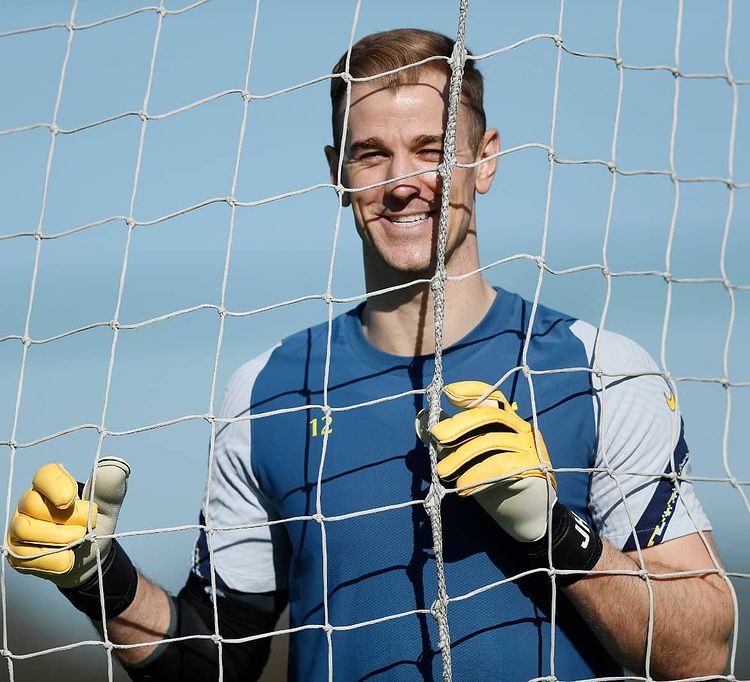 Joe Hart is an English goalkeeper who now defends the colors of the Scottish club Celtic.

Joe’s career began at a club from his hometown of Shrewsbury. In the 2005-06 season, he managed to gain a foothold in the first team and play more than 40 matches. Immediately after that, the Manchester City scouts drew attention to him. Already in 2006 he signed a contract with this club.

At the beginning of 2010, Hart became the main keeper in Manchester. In total for City, he played 266 matches, winning many trophies. Among them are 2 championships, an FA Cup and 2 League Cups. Also, for 4 years Joe received the Golden Glove – the prize for the best goalkeeper of the league.

After the appointment of Guardiola as a manager of the City, Hart was sent to the reserve and decided to go on loan. He managed to play for Torino, where he became the first goalkeeper from the UK in the history of the Italian Championship, as well as for West Ham, Burnley, Tottenham.

Joe also made 75 appearances for the England national team.

Despite the fact that Joe’s career is gradually coming to an end, he is in amazing physical shape. The goalkeeper constantly uploads photos from the gym to his social media, where he amazes fans with body shapes.