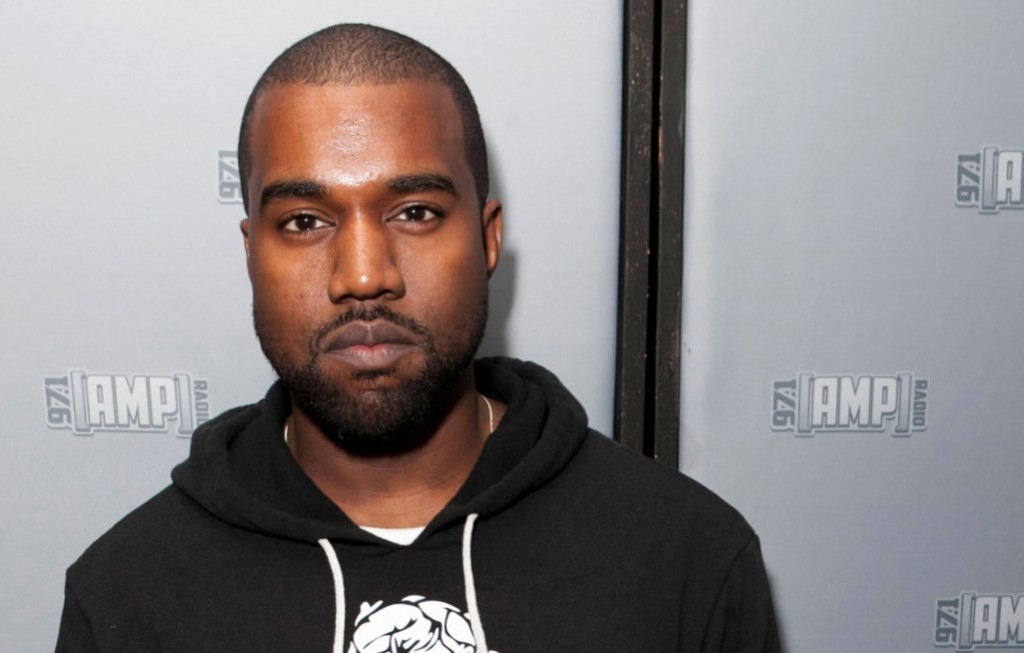 Kanye West is a famous rapper and producer who considers himself to be the best rapper from all over the globe.

Kanye West was born in Chicago in 1977. His parents divorced when the boy was three years old. In childhood he liked drawing, playing basketball and playing videogames. Some time later such kinds of activities stopped bringing joy for the boy and he was keen on music. In childhood he even had his band.

After Kanye West graduation from Polaris High School he entered the university. But he dropped out from it in a year in order to start the musical career. His mother was on friendly terms with Common’s mother, so guys started their careers together. In 2001 Kanye West moved to New York in order to pursue his music career. Fortune smiled upon a young man and a famous rapper Jay-Z hired him to work on a new album The Blueprint. This album became very successful and later Kanye West continued working with world known celebrities such as Ludacris and Beyonce.

For a certain period of time Kanye West worked as a producer for well known celebrities and later he decided to start his career as a rapper. West recorded the demo version of his songs and signed to the label Roc-A-Fella Records.


In 2002 the singer was in a bad car accident on his way home. This car crash inspired singer on writing the first song Through the Wire. In his songs rapper expressed his thoughts, emotions and took up the theme of religion. His debut album The College Dropout was released in 2004 and r 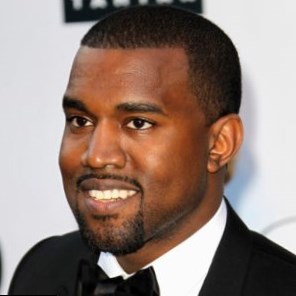 eceived positive comments. All of his albums were very successful and a great number of his songs for a long period of time stayed on the top of various music charts. During 2003 year this rapper was a producer for a famous British singer Javine Hylton.

Kanye West also actively works for charitable courses and in 2003 he founded the charity fund Kanye West Foundation. This fund helps children from Africa to get education.

Nevertheless Kaney West is a very assertive and egoistic person. He considers him to be the best rapper all over the world. He is sure that nowadays no one can give him a run for his money. In every interview for various tabloids he constantly reminds about this. In 2009 at MTV Video Music Awards he proved it. When Taylor Swift was awarded for the best video he came on the stage, picked out microphone from her hands and said that Beyonce’s video Single Ladies was the best one. The audience negatively accepted this trick and later he offered apologizes for his words.

His personal life is always the subject of wide speculation. He is a lady’s man and constantly was noticed together with various models. In 2012 he started dating Kim Kardashian. In June 2013 she bore a child, a girl North. In a year during Kim’s birthday party he made a proposal and in May they married in Italy. Now Kim is pregnant again. Kim Kardashian and Kaney West are always in the center of attention and all the details of their personal life are always discussed. 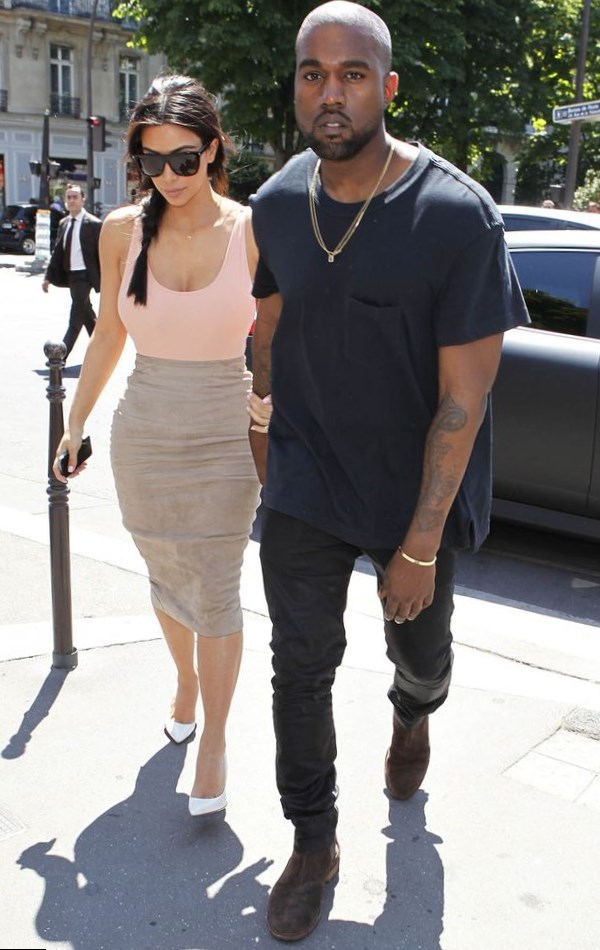