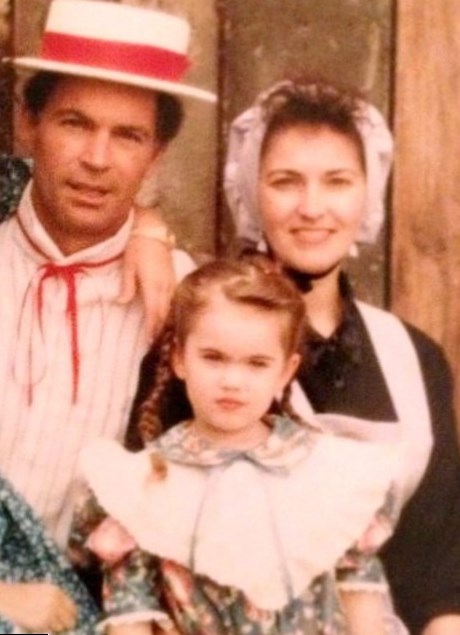 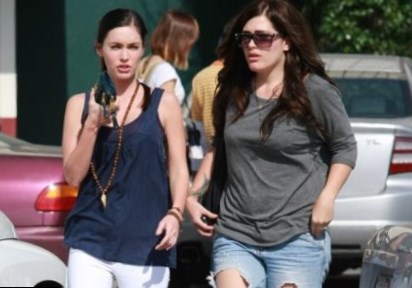 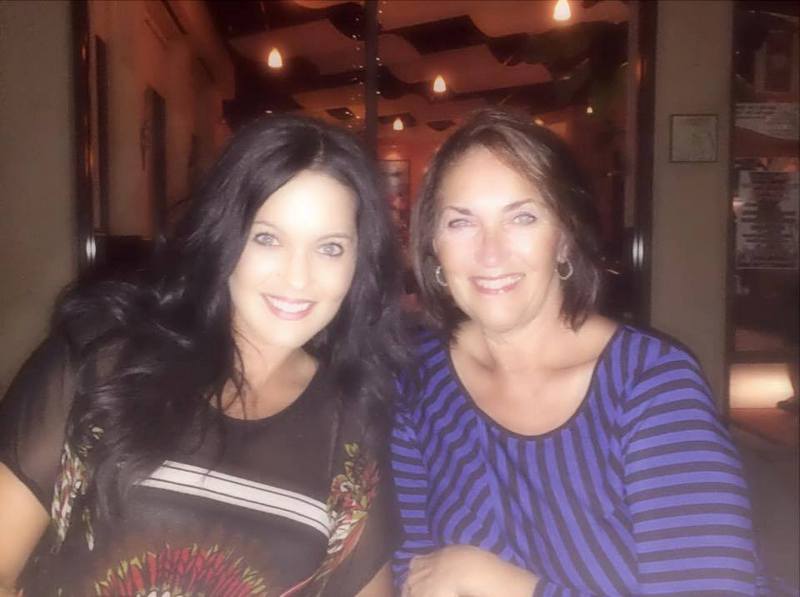 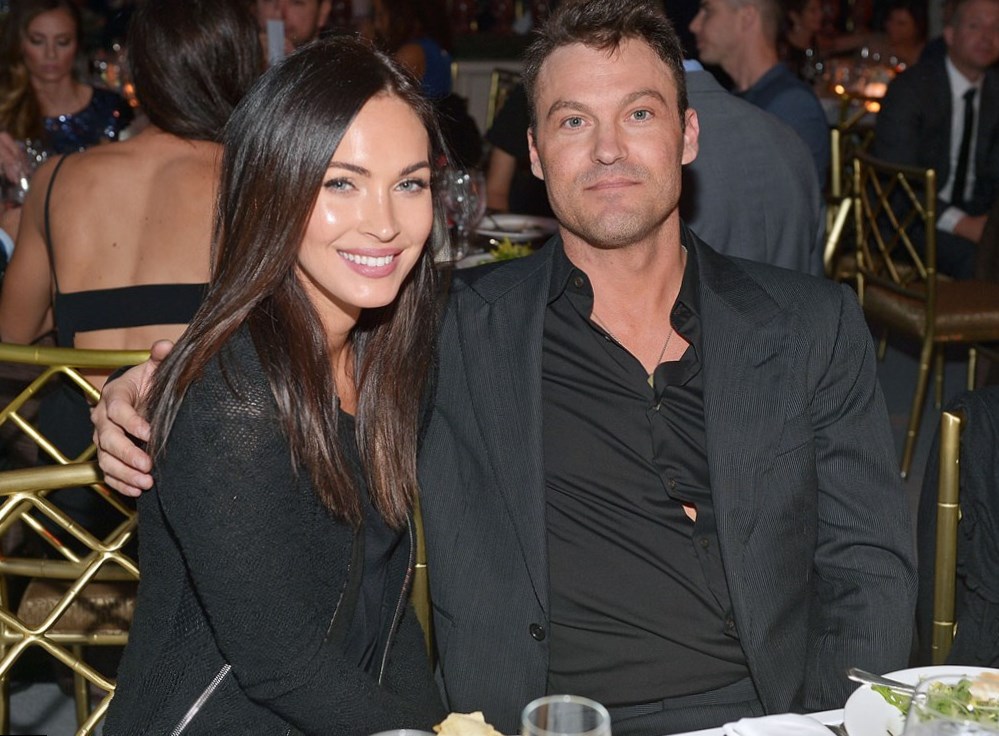 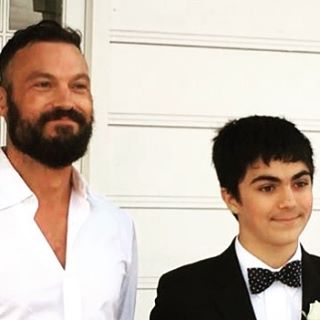 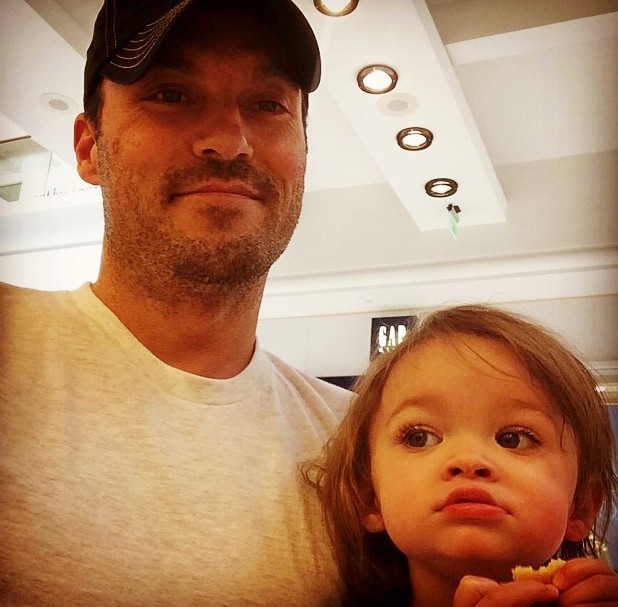 Megan Fox was born in a family of Franklin Thomas Fox and Gloria Darlene Fox. Her father earned his living as a parole officer and mother was a homemaker. Megan grew up together with a sister Kristi Branim Fox.

Megan’s parents got divorced, when she was just a little girl. Soon her mother re-married and Megan together with her sister Kristi were brought up by their stepfather Tony Tonachio. Gloria’s second marriage wasn’t long too and soon she got divorced with Tony. It was good news for Megan. In fact, the star hated her stepfather and told numerous times in her interviews that he was too strict and abusive. 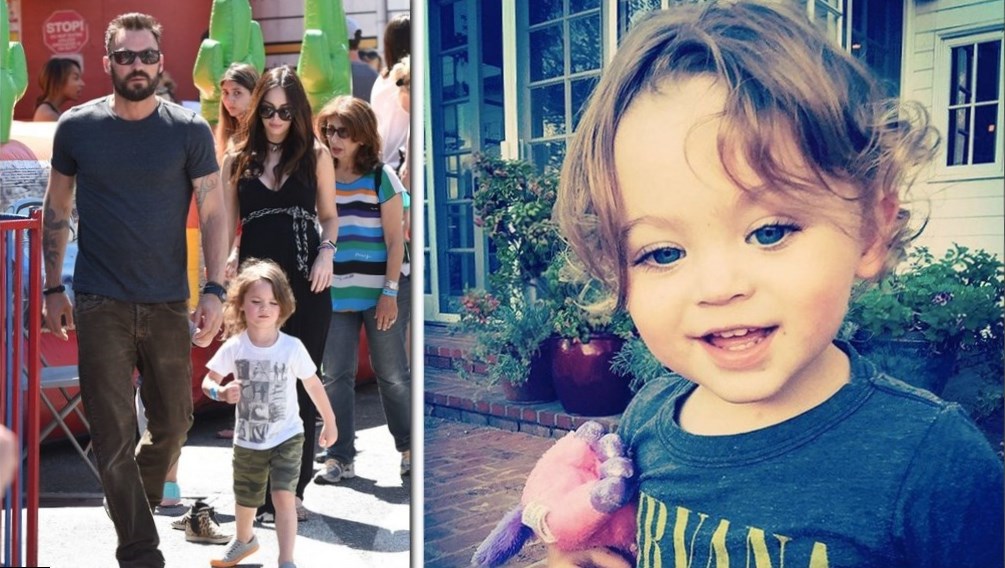 Megan Fox left her parents’ home at the age of 16. Then she found the first job of a model and money she earned were enough to pay the rent, so she moved to her own apartment.

Megan Fox soon got popular mostly due to her sexual hot look. Of course, her fans thought that the most desirable woman on the planet had numerous love affairs. But since 2004 Megan Fox is in love with one and the same man.

The lovebirds met at Hope & Faith set. Brian is 13 years older than Megan, but that age gap meant nothing to them. They started living together and in 2006 after three years of love and passion Brian proposed Megan. They continued living together, but suddenly broke an engagement and split. But their separation didn’t last for long and soon they got engaged for the second time. 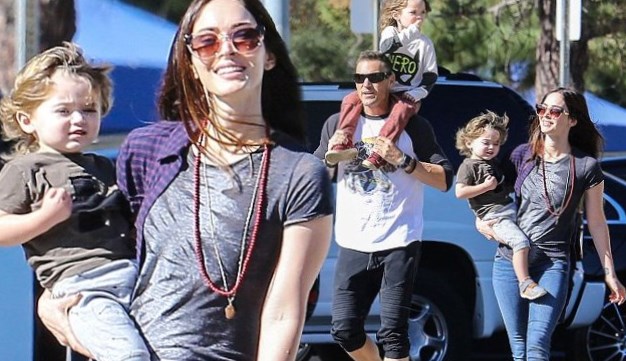 Megan Fox and Brian Austin Green are the parents of two sweet children now. They welcomed a son Noah on the 27th of September, 2012. Their second son appeared in their family on the 12th of December, 2014.

In 2015 the couple separated and Megan filed for divorce. Till now the reason of their split is not known. The friends of the couple used to tell that Brian wanted Megan to concentrate on her family life, but the star Megan felt, it was the right moment to develop her career.

Fox was ready to split from Brian, but she couldn’t cope with her passion and suddenly got pregnant for the third time. In his interview Brian Austin Green confirmed that he is a father of Megan’s baby and that the pregnancy was not planned.

Megan tells that she is still ready to continue the divorce process, but now she has made a stop to give a birth to her child. But the friends of the couple hoped, they will change their minds and save their marriage. 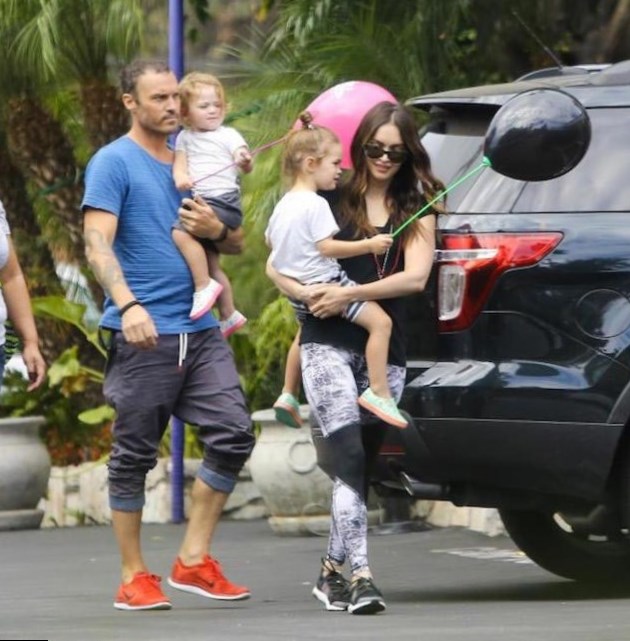