Rob Kardashian is well-known all over the world as a television personality, though he is also a prosperous businessman. His appearing in the widely known reality show based on his family and entitled as Keeping Up with the Kardashians and Khloé & Lamar made him rather popular. He has also taken part in the show Dancing with the Stars (thirteenth season) with his champion pair Cheryl Burke. He managed to improve his dancing skills so greatly that the pair reached the finals and was the second. 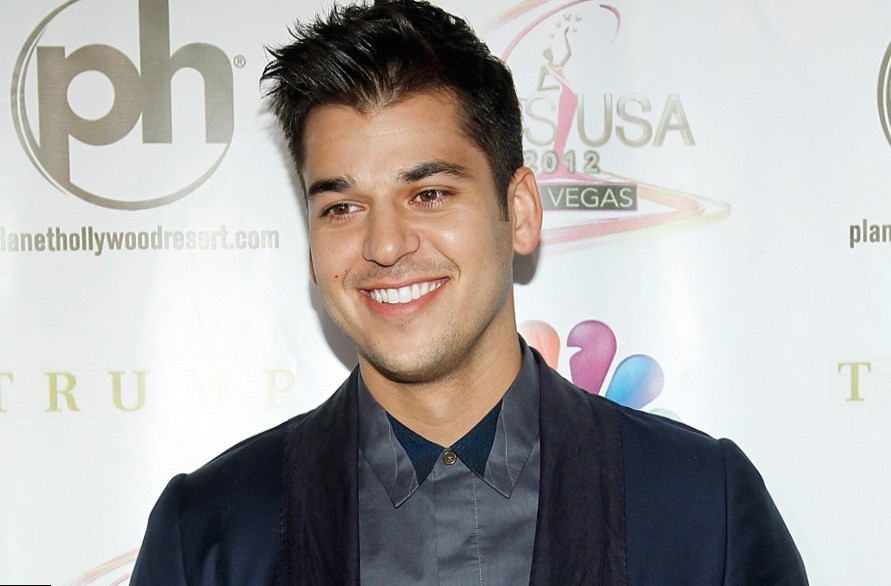 His career is also connected with several business ventures. He used to work with Rival Spot, the BG5 and PerfectSkin. He has also participated as a judge in Miss USA 2012 and that year he has appeared in the dating show called The Choice airing on Fox. 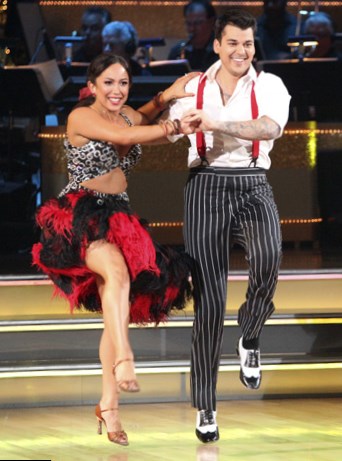 His private life has also always been a topic for discussion as it is followed by millions of viewers. He used to date with Adrienne Bailon between 2007 and 2009. This relationship was documented on the show and there were vivid speculations about it Later it was confirmed that Rob Kardashian girlfriend was Rita Ora. They started dating in 2012 and soon their relationship ended. Now it is quite difficult to state, who is the second half of Rob, as he has disappeared from the publicity for some time.

What is very surprising about Rob? It is the fact that he is actually a lawyer as he graduated from the University of Southern California’s Marshall School of Business and even stated in his Twitter that he wanted to continue education. But nobody has ever seen him practicing. Nowadays there are three main topics connected with the name of Rob Kardashian – socks, music and weight. The first association can sound funny but in fact Rob has been long working on his sock line and at the end of 2012 his sock line was launched under the title Arthur George. 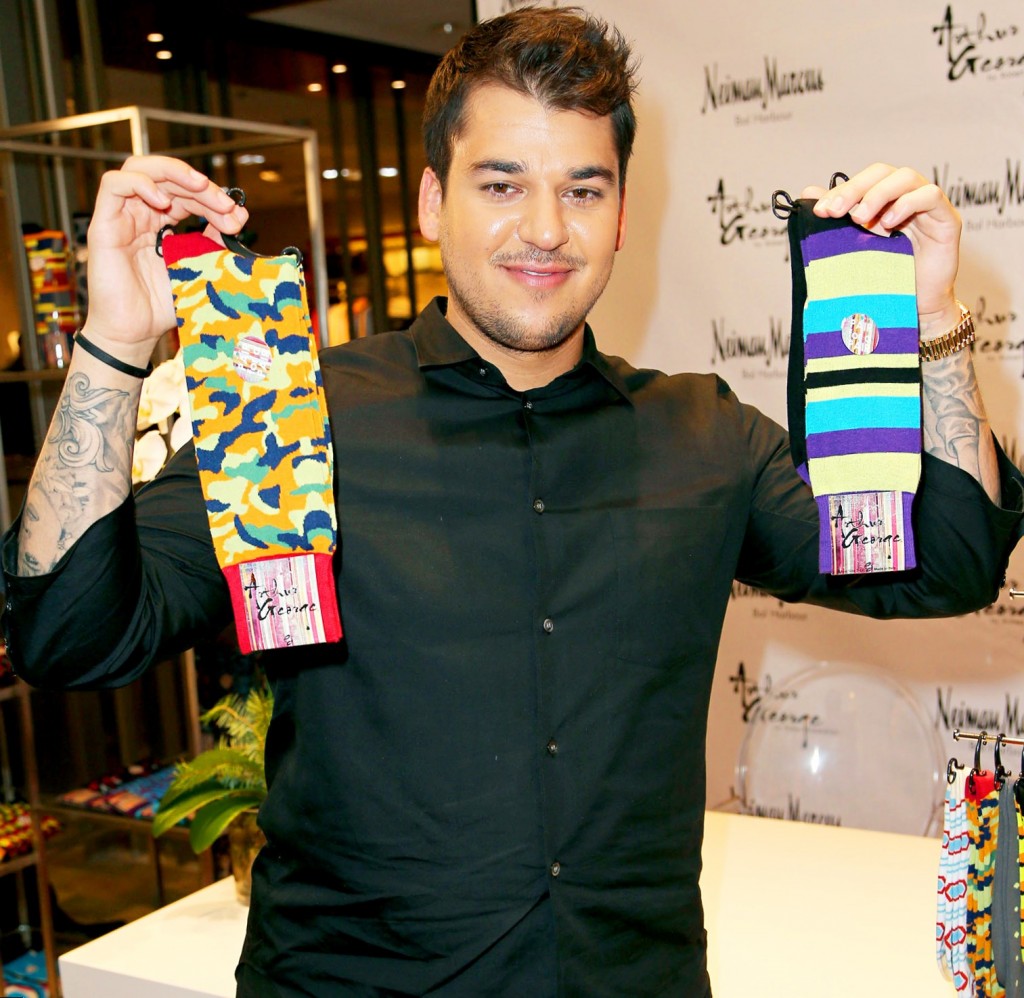 The second issue can be understood as Rob is signed with a model agency called Nous Model Management and now is working on his first R&B album.

But the most widely spread information is about Rob Kardashian weight. He started to suffer from obesity after the show Dancing with the Stars. While appearing in the reality show with his family members, his blood test results in one of the scenes shocked all his relatives. Being a 26-year-old young man he was at a risk of the diabetes development and a gradual organism failure. It became obvious as it was difficult not to notice that Rob had gained about 100 pounds for one year. His appearance made him feel down and depressed, as he can not be taken seriously in the fashion industry with such a weight. In his tricky remarks he states that milkshakes are a reason of it, but in fact no matter what is the cause of his being overweight, he came up with the decision to lose it as he does not want to pass away as early as his father did.


Rob Kardashian Weight Before & After 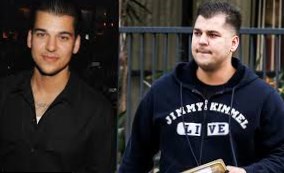 Nowadays he pays much attention to exercising and following the diets. The situation with obesity has changed completely after his sister’s wedding, when Rob started to eat healthily. In his efforts he is assisted by a personal trainer, Gunnar Peterson, a chef, who cooks tasty meals for him, and his sister’s husband Kanye West, who is a real support for Rob. 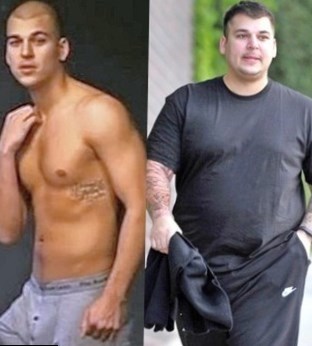 Rob Kardashian has not stepped out in public for more than a year and strictly follows the prescriptions of Gunnar. His greatest incentive of being a reality personality has worked as it is impossible to compare his new slimmed-down physique shown via Instagram with his previous belly. He does his best in exercising adding some extra activities, e.g. hiking with his sisters. 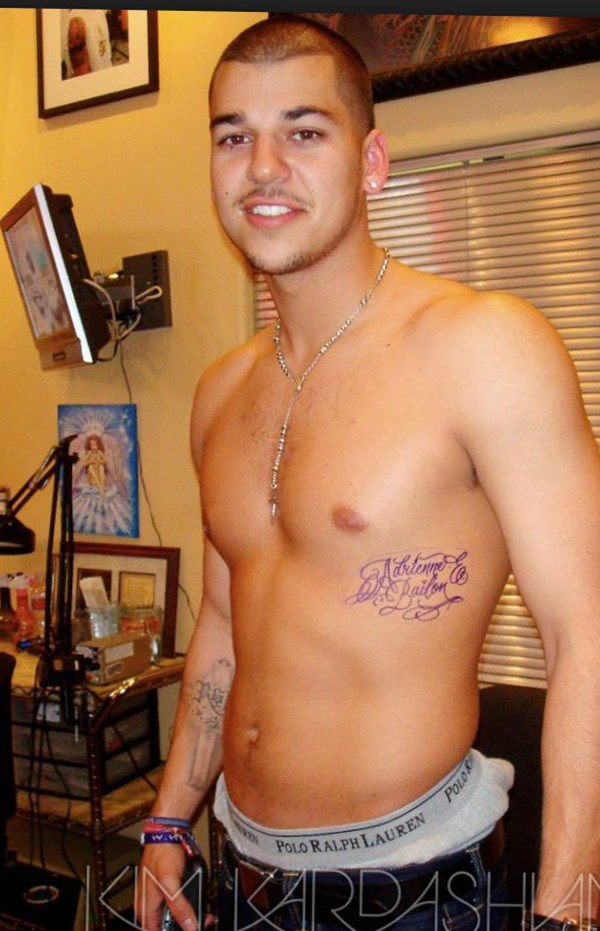 Being overweight is a problem for many celebrities and other people in public, as their appearance plays an important part in their career development and is ranked number one in the process of care about yourself. Though there are some jokes about Rob’s weight and not everyone believes he can endure all these difficulties, it is obvious that there is a great step forward in his hard work and the new photos of his are a good proof. Let’s hope he will not give up his efforts and continue this hard work of losing weight. 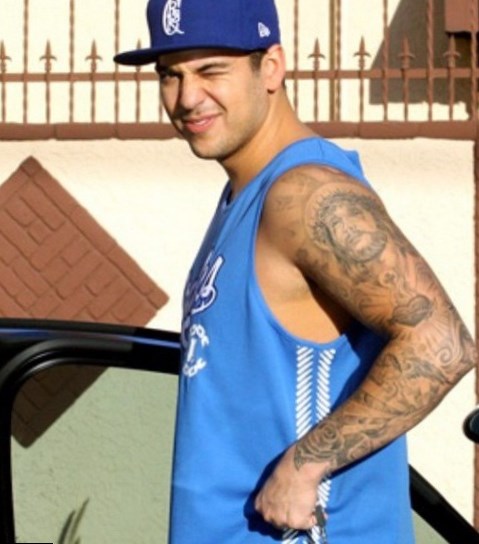