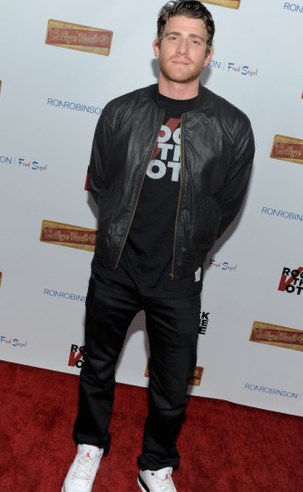 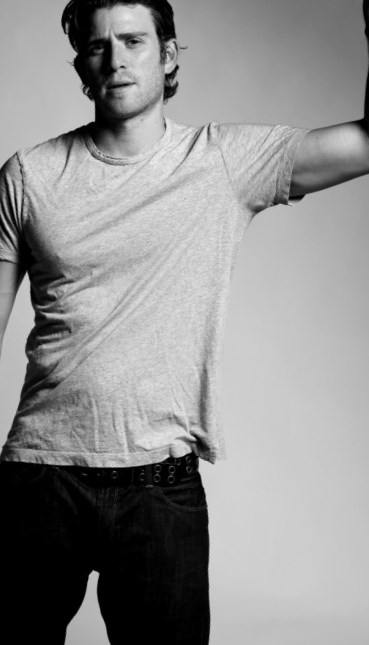 Greenberg is a popular American actor and musician, he is known for his role of Jake Jagielski in the TV show “One Tree Hill”, which ran in 2003 on the channel CW Television Network and lasted for 3 years, and also with the part in the drama “October Road”.

Greenberg was born in a family of psychologists Denny and Carl Greenberg. Being Jewish people parents raised Bryan and his younger sister Becky in Conservative Judaism. At the age of 12 his family moved to St. Louis, there he graduated from High school. Bryan became interested in the theatre in school, so immediately graduated from in 1993 he went to New York to start the acting education.

Being a student at New York University, he studied fine arts and theatre. Greenberg actively played in the theater, this time he has the main part of Romeo in the University production of Shakespeare’s play “Romeo and Juliet”.
In 1997 he was offered a small role in the TV series “Law and order”and young Bryan which wasn’t recognizable before, became the noticed person in the cinema industry. And soon after the TV series, he appeared on the big screen in a small role as an agent in the movie “A Civil Action” with John Travolta. After this part Greenberg received a lot of proposals to be in the movie and in 2001 he decided to move in Los Angeles. In the first week after the move he received a supporting role in the TV series “Boston Public” (2000-2004) and the part in well-known TV series “The X-files”, but later the scenes with his participation were cut out.

In 2005 Greenberg worked with the famous Hollywood stars Meryl Streep and Uma Thurman in the movie “Prime”, in 2007 he played the main part in the movie “Nobel Son”, both of them had a great success and brought even more success and recognition to the actor.

In 2009 in the movie “Bride Wars” Greenberg played with Kate Hudson and Anne Hathaway. Bryan also has the main role in the movi 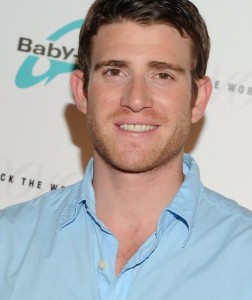 e “The Good Guy” this year.
In 2010 he starred in the American TV series about two businessmen who dreams to have everything and to be first “How to Make It in America”, where Bryan played one of the main characters of Ben Epstein. In 2011 on the screens out the comedy “Friends with Benefits” with the main characters of Mila Kunis and Justin Timberlake, in this movie Greenberg had a small role of Dr. Parker – children’s oncologist. And this 2015 year out the movie “Vice”, where Bryan played a small part.

Greenberg is also a talented musician and singer, he made the soundtracks for the films with his participation (“Nobel Son”, “October road”), and had a short tour with renowned artists. Greenberg even managed to release an album with the title “Waiting for now”.

Bryan Greenberg is constantly looking for new images and trying to play a dimensional parts thanks to that he has earned a reputation of a versatile actor. In his spare time he likes to leave the ball in or watches the favorite sport – basketball on TV.